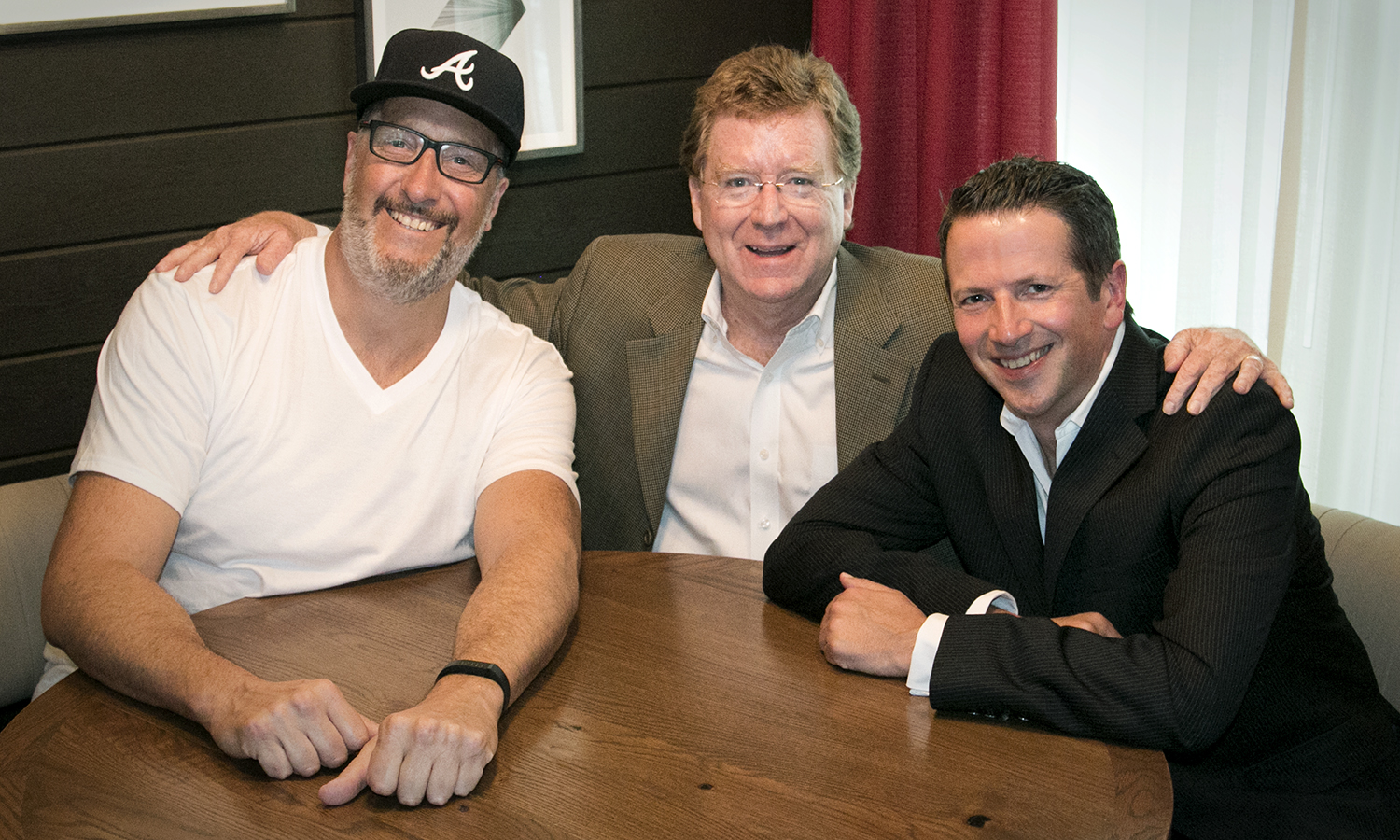 A dean of Atlanta’s advertising community – Dave Fitzgerald – will be handing over the position of CEO of Fitzgerald & Co. to Matt Woehrmann, currently executive vice president and the worldwide account director for Coca-Cola at McCann Worldgroup.

Fitzgerald will become chairman of the Atlanta-based agency he founded 32 years ago. Fitzgerald & Co. was acquired by Interpublic Group, which owns McCann Worldgroup, in 1989. It became a wholly-owned independent ad agancy within McCann Worldgroup, an arrangement that will continue under the new management.

Woehmann, however, will maintain his responsibilities with McCann Worldgroup in addition to his new role as CEO of Fitzgerald & Co. Also, he will partner with Noel Cottrell, the chief creative officer to lead in the evolution of Fitzgerald & Co.

“We have amazing people, great clients who love us, real new business momentum, and under Noel’s leadership, world-class creative,” Dave Fitzgerald said in a release. “I am confident that Matt’s addition to our team will help lead to the next exciting stage for the agency. 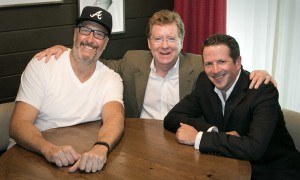 Luca Linder, president of McCann Worldgroup, did acknowledge that no one could replace Dave Fitzgerald.

“But Matt likewise has a passion for the work we do and comes to the job with a special perspective,” Linder said. “I am pleased he will be guiding Fitzgerald & Co’s future. He has done a great job leading our expanding Coca-Cola business globally and the move to Atlanta positions him to better manage the global relationship from our hub in Atlanta.”

Also, Lisa Galanti, Fitzgerald’s managing director who announced her retirement at the beginning of the year, will be transitioning her responsibilities over the next few months to Evan Levy, chief digital and innovation officer.

Woehrmann brings to his new post a broad range of international experience, including brand development and new product launches. He joined McCann in 2000 initially on the agency’s General Motors business and later was named McCann Worldgroup’s Mexico-based director of client services, leading such multinational accounts as L’Oréal, GM, Unilever, Microsoft and Cadbury.

In 2007, he returned to the United States to head the global Coca-Cola business, based first in Atlanta and then in New York.

“Noel is an incredible creative leader who has inspired great award-winning work and attracted special new talent to the agency in his short time there,” Woehrmann said. “I’m excited about partnering with him and Dave to help this great agency achieve its ambitious goals and to support its clients. There is such great cultural and creative energy in Atlanta – I’m looking forward to being a part of it at Fitzgerald.”

Since joining Fitzgerald & Co, Cottrell has significantly upped the caliber of the creative output through work on current clients and new hires. He also has been key to the company’s new business drive, including new creative work for Coca-Cola, and the recently won new client Carrabba’s Italian Grill, as well as new initiatives for Synovus and Navy Federal Credit Union.

“We have a really talented group of people leading this agency, with all of the energy and skills to drive our creative ambitions and growth,” Cottrell said. “I’ve worked with Matt closely for going on five years on Coke, and he is going to be a huge addition to our team.”

Meanwhile, Dave Fitzgerald is expected to continue being as active in the community as he has – if not more.

Currently he is vice chairman of the St. Joseph Health System; immediate past chairman of the Buckhead Coalition; chairman of the Atlanta St. Patrick’s Day Parade; and he serves on the board of the Cristo Rey Atlanta School, Roadsafe America and the National Advertising Review Board.