Defining mental health, in a president or a national epidemic, can be tricky 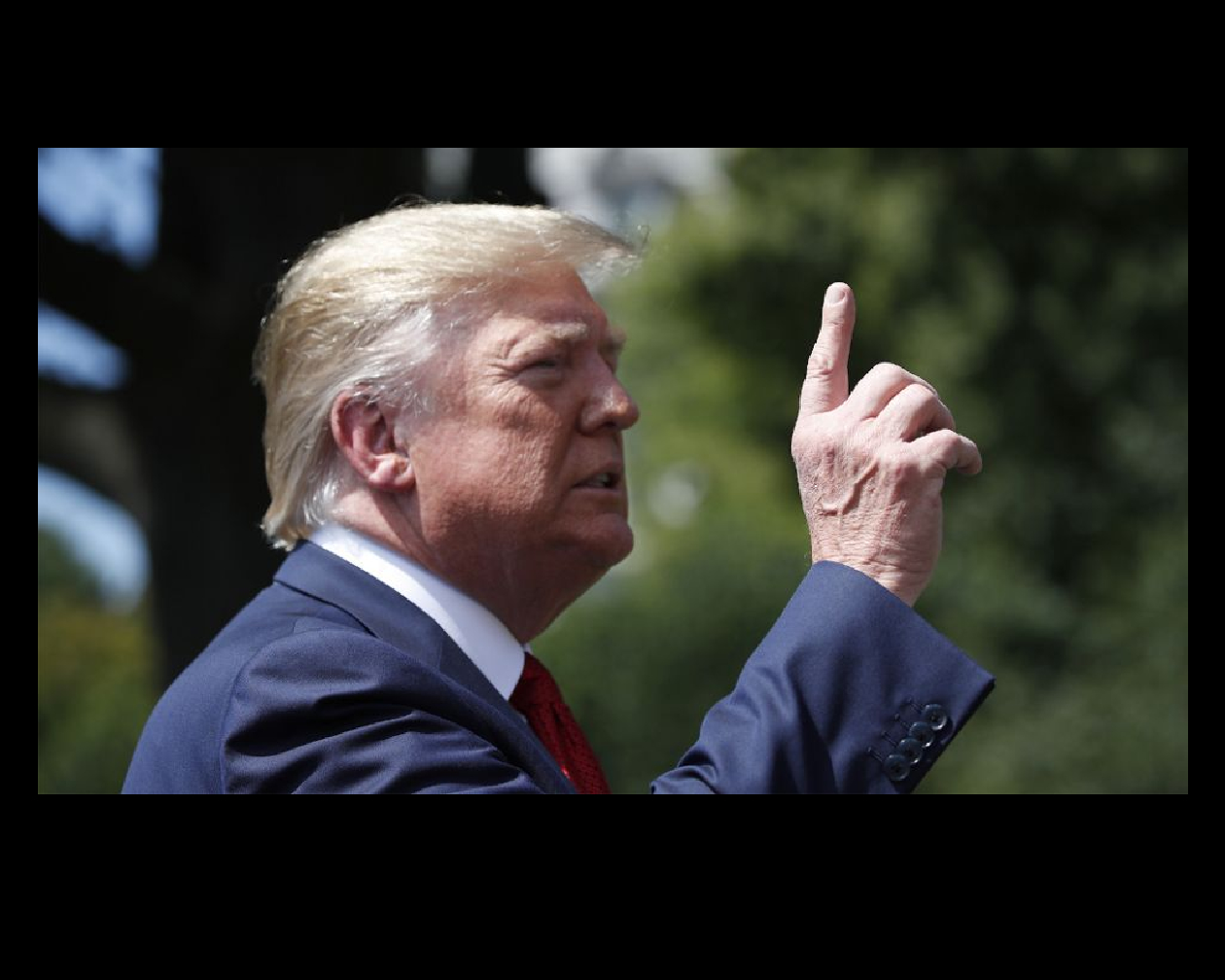 What is crazy, after all? People’s ideas about that can differ as much as the songs by Patsy Cline and Gnarls Barkley. That’s what makes it such a difficult subject to approach politically.

After the mass murders in El Paso and Dayton, President Trump targeted mental illness as the problem which needs to be addressed to prevent future attacks, more so than tighter controls on gun sales. Simultaneously, the mental health of Trump himself has become the subject of increasing speculation, by long-time critics as well as recent converts like Anthony Scaramucci and Joe Walsh.

In response to the shootings, Trump has proposed re-opening some of the psychiatric hospitals closed during the period when treatment was being shifted to newer drugs and outpatient care, and opening new facilities.

The president has also become interested in some ideas about identifying potential mass murderers which have come to him, in circuitous fashion, by way of a foundation dedicated to curing pancreatic cancer.

The president of NBC when Trump was appearing on “The Apprentice” was Bob Wright, who founded the Suzanne Wright Foundation after his wife died of pancreatic cancer. He wants to create an agency to spearhead disease research similar to the Defense Advanced Research Projects Agency, or DARPA, which has developed much of the new technology successfully employed by the U.S. military. It would be called HARPA, the Health Advanced Research Projects Agency.

The Trump administration has been considering the idea for a couple of years, but after the recent shootings the foundation proposed something more: the “Stopping Aberrant Fatal Events by Helping Overcome Mental Extremes” or “Safe Home” project. A document quoted by the Washington Post proposes using data from sources like Fitbit, Apple Watches, Amazon Echo and Google Home for “early diagnosis of neuropsychiatric violence.”

If that’s not a political can of worms, then Greenland would be a great place for a golf resort. There’s not much debate that hate speech sites need to be watched more closely for signs of potential trouble. But the thought of having their gadgets scoured for signs of instability by a governmental artificial intelligence is sure to alarm many Americans.

“Neuropsychiatric” (I looked it up) actually refers to mental disorders related to diseases of the nervous system, so it really isn’t the word to describe potential shooters that the proposal’s authors were looking for. This confusion of terminology gets us back to the original question. What stage or variety of mental disorder is enough to warrant confiscating someone’s guns, or for that matter, removing them from public office? Who gets to decide what under the law is mental illness and what is just, in a more general, less actionable way, crazy?

Allen Frances, the former head of the psychiatry department at Duke University, objected in a recent CNN interview to the claim that Trump is mentally ill, saying it “stigmatizes the mentally ill.” He went on to compare Trump with Hitler, Mao and Stalin, which prompted conservative critics to counter that he was suffering from the right’s favorite new psychiatric term, Trump Derangement Syndrome.

Would it surprise you to learn that Georgia has the second-lowest rate of mental health and substance abuse problems in the country? That’s where it ranks in Mental Health America’s 2019 survey of the states,  based on six different indicators of the prevalence of mental illness.

Here again, terminology matters. Could it be that people in the Southeast are less likely to be aware they have mental problems, or admit to them, than people in the Northwest, where Oregon ranks 51st? Or is it just all that rain they have out there? In a wider overall ranking, which combines survey data gathered from individuals with less subjective data on availability of mental health services, insurance and other factors, Georgia’s rank falls to 21st.

Superimpose the map of how mentally healthy Americans think they are over a scatter map of American violence, and it becomes clear how difficult the politics of mental health can be. The best research we are capable of can’t always predict with pinpoint accuracy what’s going on in our heads, and it’s unlikely artificial intelligence will be able to keep up with the darkest urgings of the human heart any time soon.