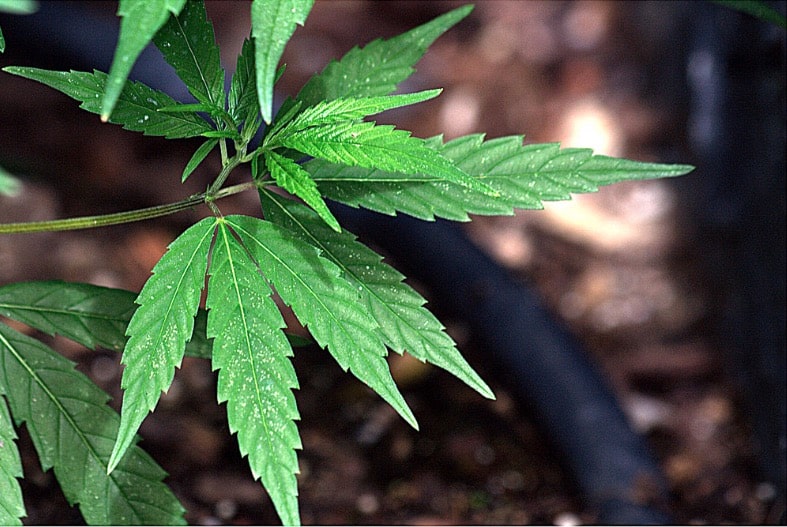 The federal government considers marijuana as useless and dangerous as heroin and there hasn’t been much congressional interest in reconsidering that. But a group of medical marijuana entrepreneurs and advocates, including a DeKalb family, are telling a federal court that Congress is seriously misguided.

“We have proof after proof that it shouldn’t be a Schedule I substance,” said Sebastien Cotte, a Stone Mountain dad who gives his son Jagger, 6, a liquid made from cannabis to alleviate the pain of Leigh’s disease. That’s a rare neurological disorder that generally causes death in two to three years.

Cotte is among the medical marijuana activists who say the drug is therapeutic. But the federal government bans it as a “Schedule I” drug: those with no currently accepted medical use and a high potential for abuse. The list also includes heroin, LSD and ecstasy.

The lawsuit argues that the cannabis classification is wrong on several grounds and is “so irrational as a matter of law that it cannot be said to be rationally related to any legitimate government purpose.”

The lawsuit also says that the classification is unfair because it has been used to harass, intimidate and incarcerate African-Americans in disproportionate numbers over the years. 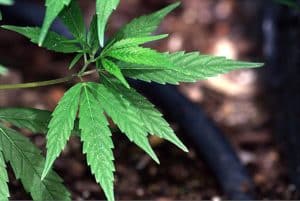 And it alleges that the patchwork of state laws and the federal ban violate a right to travel — because people who may have state-legal medical cannabis risk arrest if they bring it through airports, federal lands or other states.

State laws that have made places like Colorado famous for recreational or medical weed are in conflict with the federal ban.

So Georgians like Cotte resort to runs to other states, shippers, friends in Facebook groups, even a Republican state lawmaker who helps supply some folks — and it’s all illegal.

“I think what we’ve been doing, especially in Georgia, for the past four years now, is not working,” said Cotte, who is among the most active parents or patients who regularly lobby at the state Capitol in Atlanta to broaden Georgia’s medical marijuana law.

“Every time we try to push for it in Georgia, it’s the always same thing: ‘It’s a Schedule I substance, the federal government will come after us, we don’t want to mess with it,'” said Cotte.

So he, and others, are pushing against the top law of the land.

The complaint was filed in the U.S. District Court in the Southern District of New York on Monday. The named defendants are U.S. Attorney General Jeff Sessions, Acting Director of the Drug Enforcement Agency Chuck Rosenberg, the U.S. Department of Justice and the United States.

The other plaintiffs are: