DeKalb may have some bad apples; but county not rotten to its core 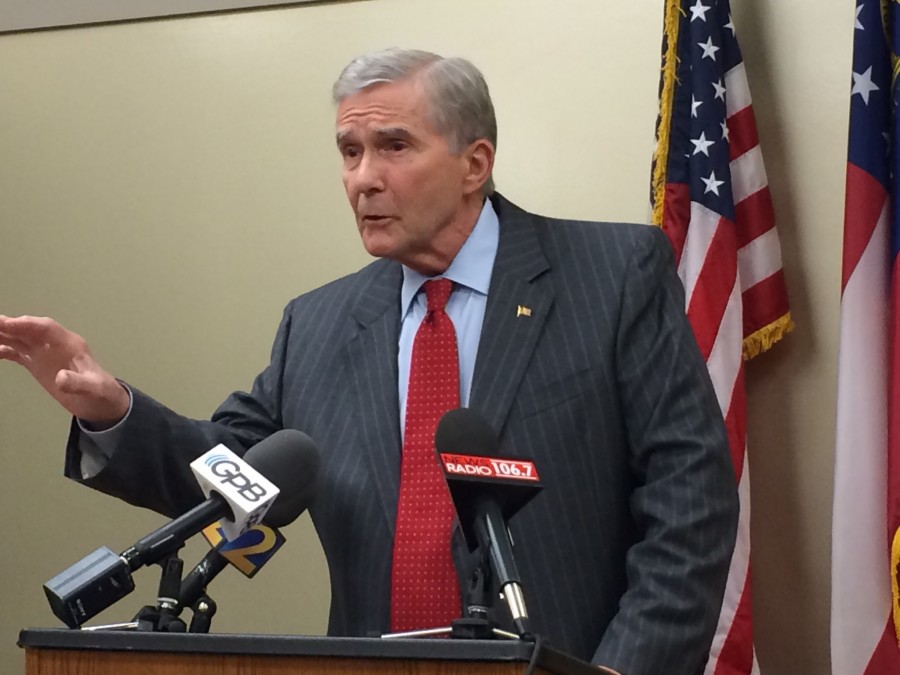 Former Attorney General Mike Bowers has said he will investigate public corruption cases, "As long as the phone rings, and as long as I can hear it." File/Credit: Maria Saporta

If you’ve picked up a newspaper or turned on the TV lately, you would think DeKalb County is on the verge of bankruptcy and receivership.

But parks abound, the fire trucks arrive when a call is received and trash is picked up on a weekly basis.

DeKalb, like many of Georgia’s 159 counties, employs bad apples. But should the wool of corruption cover the county entirely? Hardly.

The metro region has a rogues’ gallery of convicted elected officials and interim CEO Lee May is fighting tooth and nail to stay off that wall. He even went so far as to hire the corruption-fighting, dynamic duo Mike Bowers and Richard Hyde to fix DeKalb.

For the discounted price of $600,000, DeKalb County taxpayers received a report, which outlined questionable spending already aired by local media. Bowers and company pointed to flower purchases and contributions to nonprofits that do important work in the county as examples of “appalling corruption.” 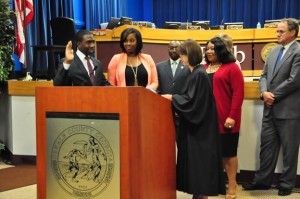 Many in public office would consider such purchases as part of constituent services. I suspect commissioners Kathie Gannon and Jeff Radar, often seen as the voices of reason in DeKalb government, thought the same.

Another example is the personal loan of an undetermined amount to May from his then-subordinate Morris Williams. While unethical, the financial favor is insufficient evidence of egregious wrongdoing.

With the exception of former DeKalb County Commissioner Elaine Boyer, the year or two-long drumbeat of defrauding taxpayers is unwarranted.

Rather than spending hundreds of thousands of dollars on editorialized reports, maybe interim CEO Lee May ought to have made better use of public dollars by appropriately beefing up the county’s ethics office. Or for the amount of money paid to private truth-seekers, he could have unveiled a PR offensive to promote the positive work of DeKalb County and its citizens. I bet the top communications mavens in the region would have given him a government discount, too. 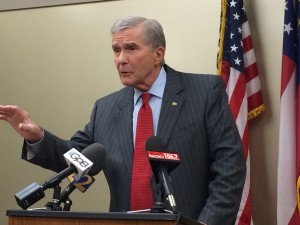 This is a classic example where doing the right thing can get you killed. Only this time, it’s Lee May’s political career hanging in the balance.

But this isn’t all May’s fault.

If DeKalb County District Attorney Robert James bothered to put a tenth of the energy he devoted to the former DeKalb CEO Burrell Ellis case to investigating alleged corruption elsewhere in the county, May would never have called Bowers and company.

Instead, on the other end of the line, would be a voice devoid of financial gain, that of the Georgia Bureau of Investigation.

Good leaders sometimes make bad decisions. As a result, consequences arise, and in government that means you vote with your feet. In this case, Lee May could very well be voted out of office and the cityhood levees may be permanently broken.

Even so, DeKalb County is not so rotten to the core.