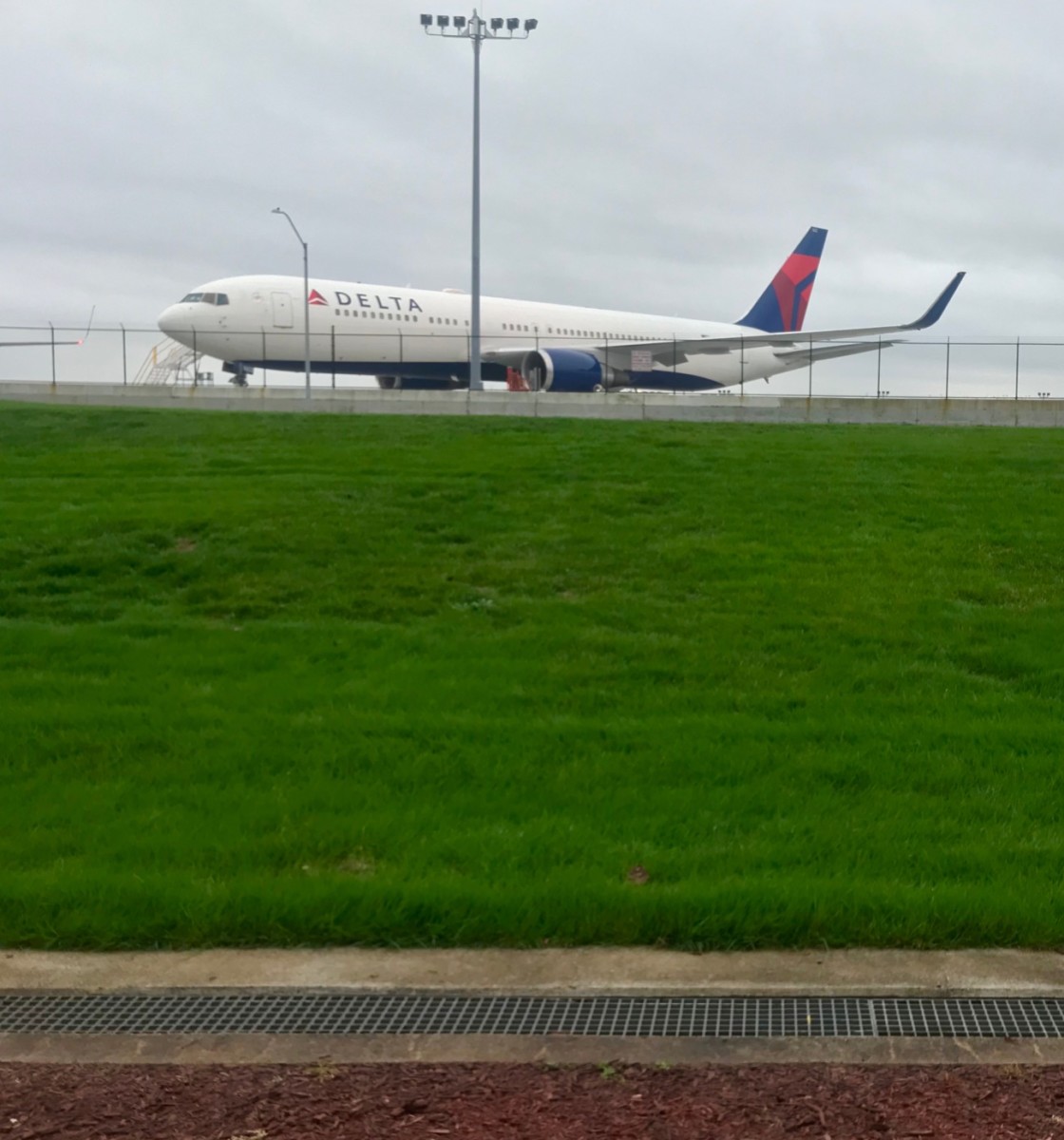 Delta Air Lines is among the airlines that are expected to raise fares in the coming years to offset the cost of caps on their carbon emissions, according to a report released today by Moody’s Investors Service.

Carbon caps are expected to lower operating income from 4 percent to 15 percent by 2025. By 2030, the impact is forecast to be from 7 percent to 35 percent and could reach 68 percent by 2040, according to the report.

These impacts could have a crushing impact on the commercial aviation industry. The operating margins in the industry have a historic range of 2 percent to 5 percent in most years, according to the report.

For that reason, Moody’s predicts that airlines will pass the cost on to customers. The fare increases could be added to all passengers, domestic and international, which would amount to an increase of $1 to $10 per passenger. If the carbon cost is passed along to only international passengers, the rate increase could be from $3 to $26 per trip.

Of note, Moody’s also predicts a rise in the cost of carbon offsets, though it did not put a price on them.

Delta announced its first-quarter profits on April 12. Company president Glen Hauenstein predicted revenue growth for the full year will be in a range of 4 percent to 6 percent. Hauenstein put the growth rate into context by saying it was the, “best revenue momentum since 2014.”

Moody’s cited Delta because of the high number of international routes it serves.

Hauenstein singled out Delta’s international service in his remarks, saying, “improvement in all our international entities” contributed to the revenue growth. 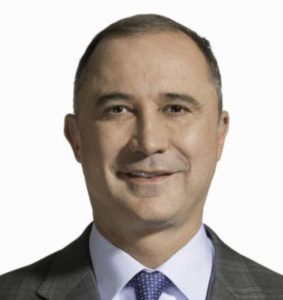 Delta did not immediately respond to a request for a response to Moody’s report.

International routes are to come under caps in coming years – 2021 for voluntary caps and 2027 for mandatory caps, according to the Moody’s report.

The caps are set by the aviation regulatory authority of the United Nations, the International Civil Aviation Organization. The United States is a member of ICAO. The ICAO has adopted a plan called the Carbon Offsetting and Reduction
Scheme for International Aviation. It sets a hard cap on carbon emissions at 2020 levels.

Here’s how the program will work, according to the report: 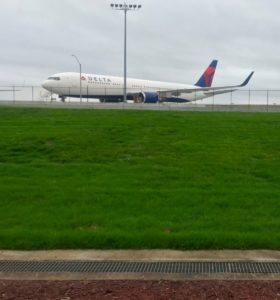 In January, the company announced a joint program with Duke University. The two entities bought 5,000 carbon credits that are intended to offset all of Duke’s business travel on Delta in 2017. The program involved buying and planting 1,000 trees in the Raleigh-Durham area. Duke is located in Durham, N.C.

According to the Delta report: 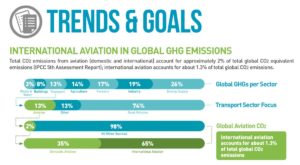 The global aviation organization has set environmental goals of 2 percent fuel efficiency improvement by 2050 and no increase in carbon emissions after 2020. Credit: icao.int