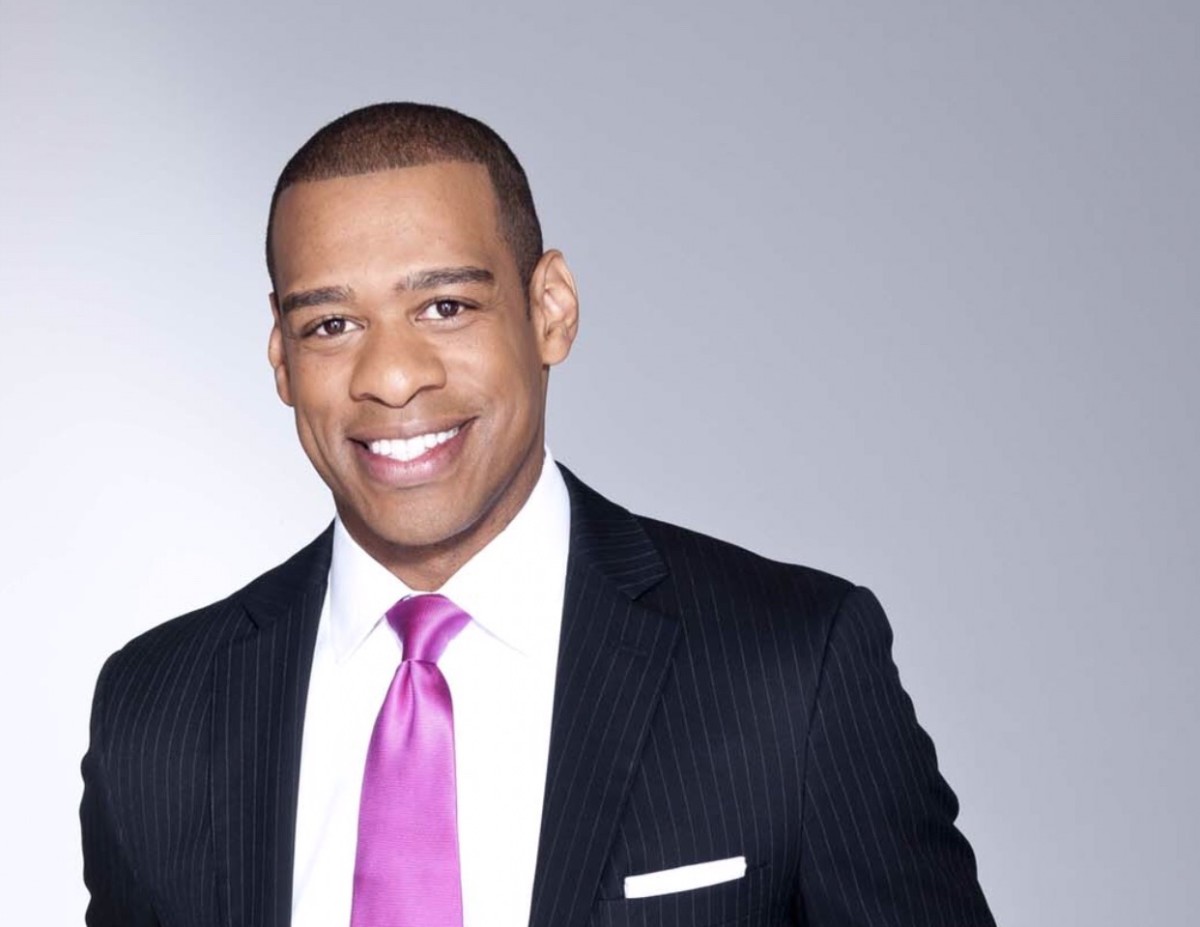 It rarely happens but dreams do come true and prayers do get answered.

Just ask 11 Alive News anchorman DeMarco Morgan, arguably Atlanta’s foremost black TV newsman. He’s leaving the NBC affiliate in a month or so for a job he has coveted all of his life. He has recently been hired as a CBS News correspondent, based out of New York City.

“It’s bittersweet, because I love Atlanta,” he says during a riveting and revealing conversation at Manuel’s Tavern, a legendary hangout for Atlanta journalists. “I am totally blessed to be a prime-time anchor in this top ten market, but working for CBS News was a dream I’ve had since the first grade. I vividly remember watching Dan Rather report on the space shuttle Challenger explosion in 1986. That’s when I was bitten by the broadcasting bug. I fell in love with CBS and was fascinated by the news business.”

Morgan marvels at the serendipity of his journalism career  coming full circle. The Tulsa, Oklahoma native was so consumed and captivated by the news business as a youngster that he snared an internship with the local CBS affiliate, KOTV, while still in high school. 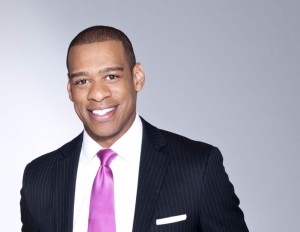 “That was unheard of at the time because only college students got those intern jobs,” he recalls. “But, I would wake up at 4 in the morning and intern for the morning news show, and then go to my high school classes.”

Later, he would intern at the CBS station in Jackson, Mississippi, WJTV, and for the CBS Evening News with Dan Rather in New York City.

“So when I got the call I said to myself, ‘Oh, you’ve got to go. You’ve got to take the risk because who knows when this call will come again.’ When this door opened, it took me back to those dreams I had in first grade when I couldn’t see the limitations and the mountains that would be in my way.  This has reignited my fire and desire.”

The 36 year-old Morgan admits his four years in Atlanta “has made me who I am” and prepared him for his next step. And, his reporting has been widely applauded.

He has been the field anchor/reporter for such significant events as President Barack Obama’s second inauguration, the first national rally after the shooting death of Trayvon Martin and the 50th Anniversary’s of The March on Washington and the Selma to Montgomery March among other stories. Morgan has also received a Southeastern Emmy nomination for best anchor.

“Based on my 25 years of experience DeMarco is very credible, very authentic and very caring in his reporting and delivery of a story,” says Darren Rogers, who owns Audio Video Reporting Services and monitors TV news shows in 210 markets. “He brings to CBS News something all the news networks are lacking. His numbers suggest that he appeals to all demographics. He has an appeal that every news viewer can like and appreciate.”

Morgan also appreciates his craft and is eager to maintain the integrity of journalism. That’s why he uses his expert education from Columbia University’s Graduate School of Journalism to “give back” and teach journalism classes at Clark Atlanta University,

“I came out the Columbia’s ‘J’ School just like you,” he says. “So we don’t change, we have to do it the traditional way or we will be shunned. That’s why I not only teach my kids to be good story tellers, good writers, to get to the truth, to always look for the story behind the obvious, and to always ask the question why, but I also school them on what true journalism really is.  Journalism today has been watered down because we have so much competition from social media.”

With his promotion to the pinnacle of the TV news profession at CBS, Morgan now dreams of being a 60 Minutes correspondent or anchoring the CBS Evening News and even becoming president of CBS News. And why not? His prayers and dreams have come true thus far.

“Yes, I am fulfilling a dream,”  says Morgan, who willingly admits, “I am very spiritual.”

“An opportunity like this doesn’t come along often so I would be a damn fool not to take it. And, if it doesn’t work out, I can always come back. Atlanta has been my biggest cheerleader. I’ve been very comfortable here and thought I’d spend the next 25 years here and raise a family. But I must follow God’s will.  He heard my prayers.”