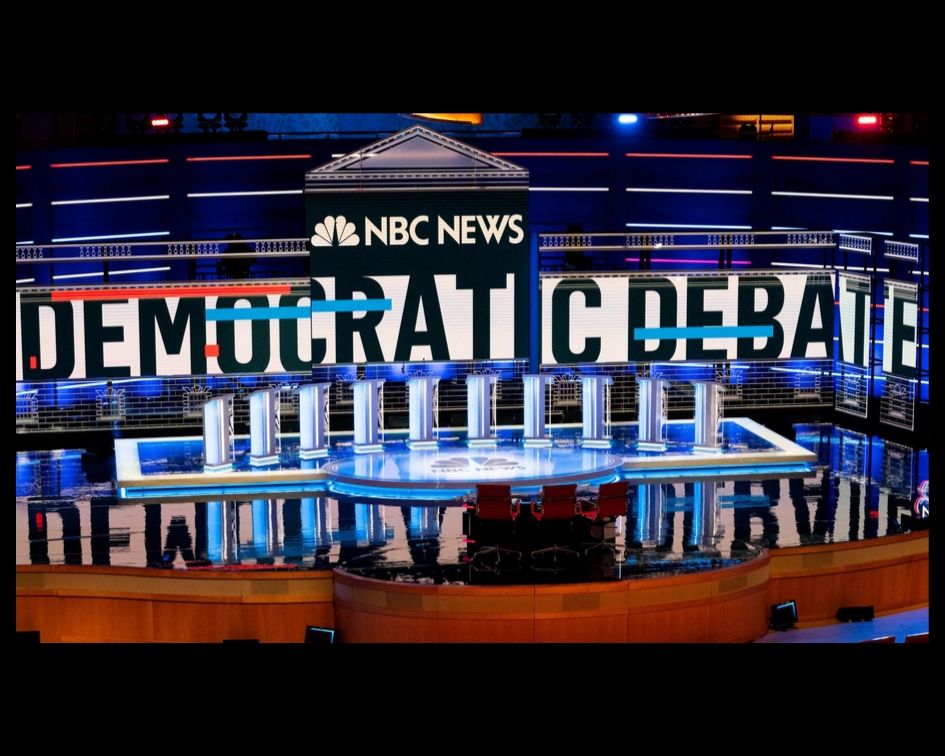 FDA letter to Kemp a preview of the hard choices that will come with the pandemic
Tom Baxter March 23, 2020 9:29 pm