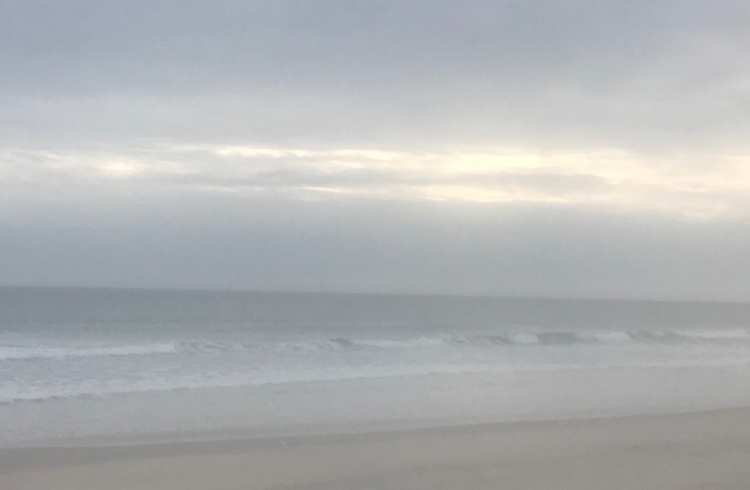 Beachgoers were advised they may get sick if they enter the water along portion of three of Georgia’s coastal islands in February because of high levels of a waterborne bacteria associated with disease. The waters have been declared safe, but the warnings remind of the potential harm caused by runoff from manmade or other sources. 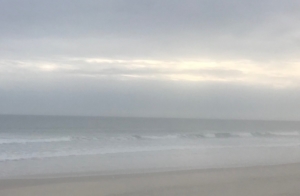 There’s nothing to indicate the number of warnings has increased or decreased in recent years. A spot-check of warnings issued as far back as January 2007 indicates they are issued year round, not just in warm-weather seasons.

The concern to public health is a strain of bacteria, the enterococci. It’s a marker for fecal waste in the water because it lives in the intestinal tracts of warm-blooded animals, including humans, according to a report by the U.S. Environmental Protection Division.

For this reason, presence of the bacteria is viewed as an indicator of possible contamination by fecal waste of streams and rivers.

Along the coast, the state monitors levels of the bacteria at beaches where folks like to swim or wade in the water. When levels that exceed federal standards are observed, local health departments issue advisories include the following types of geographical boundaries:

Each advisory had been issued by Feb. 26.

This batch of advisories follows a batch issued for the same three islands in January. Those warnings, too, were lifted in a matter of weeks.

The culprit, enterococci, indicates the possible presence of fecal material in the water. The state describes the public safety threat in these terms:

The state’s cautions continue with identical paragraphs that appear to change only to add the name of the county issuing the advisory:

According to the EPA, the bacteria can enter waterways from any number of sources: