Why districts matter more than crowds 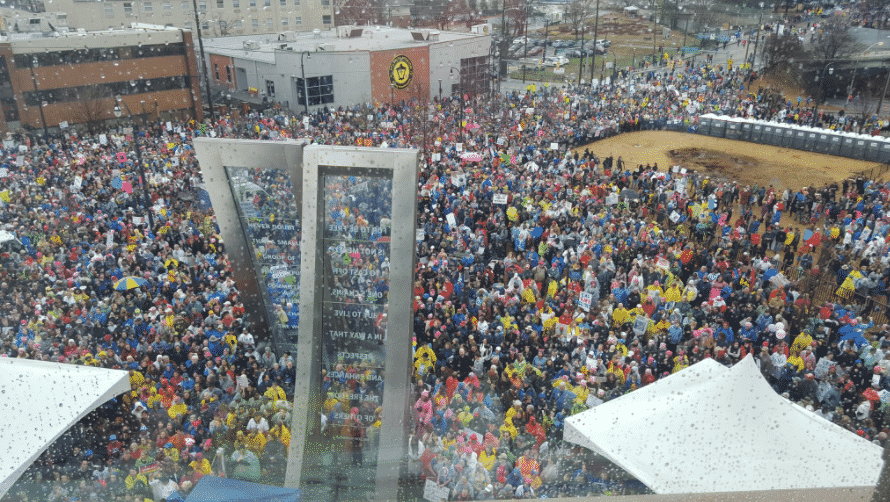 Virtually unnoticed amid the pomp of the inauguration and the clamor which followed it, the 11th Circuit Court of Appeals in Atlanta issued a ruling Friday which could be as important as anything that was done or said over the weekend.

A three-judge panel ruled that 12 of 36 Alabama legislative districts which the U.S. Supreme Court had directed it to reconsider were unconstitutional. The only dissent came from U.S. Federal Judge Myron Thompson, who thought 24 of the 36 districts should be unconstitutional. The court ruled that the Alabama legislature went too far in concentrating or “packing” black voters into legislative districts which limited their overall influence.

The ruling was by no means any bold assertion of new ground. U.S. District Judge Bill Pryor, who formerly served as attorney general of Alabama and is said to be under consideration by President Trump as a possible U.S. Supreme Court nominee, sympathized in his ruling with legislators who on the one hand are prohibited from reducing the number of black-majority districts, but can’t pack them too tightly.

Nevertheless, the Alabama case joins a growing body of decisions, including the district court case in November setting aside the North Carolina legislative map, challenging the extent to which Republicans have redrawn legislative maps to their advantage. Of particular interest is a Wisconsin case in which a federal district court ruled against a legislative map because it gerrymandered by party, rather than race. There’s a strong chance that case will go to the U.S. Supreme Court, setting up what could be a landmark ruling one way or the other, early in the Trump administration.

In a quirky way, this subject is related to the passing obsession of the weekend, crowd size. It’s easier for Democrats to raise big crowds than it is for them to win districts.

In their search for a path back to relevance, Democrats face twin geographic hurdles. A huge percentage of the national Democratic vote is concentrated on the East and West Coasts, while in the states in the middle, Democratic votes are concentrated in the urban centers and college towns, those islands of blue that dot every red state map. That leaves Republicans in charge of vast swaths of less populated territory.

This concentration is a big part of the reason the crowds which turn out for Democratic presidential inaugurations tend to be larger than those which turn out when a Republican is sworn in, and why the Women’s March on Saturday was such a huge success.

If police estimates of 63,000 are accurate, Saturday’s march in Atlanta was the largest political demonstration ever held in this city. There were enormous turnouts across the country, including places like Tulsa and Boise, and supporting rallies in cities around the globe. Experts said the march in Washington was three times larger than Friday’s inauguration crowd; from aerial shots the Chicago march seemed comparable to the inauguration as well.

Impressive as this was, two factors will determine what kind of political power was generated Saturday: whether the marchers become engaged at levels far below that of the White House, and how many of them live in places where their votes will matter most.

The recent court decisions challenging the extent to which legislative maps have been drawn to favor the majority party won’t reverse the Democrats’ problems with geography, and they face an uncertain future in the Trump era. But this is an arena in which Democrats have to become more effective if they are to survive.

Incidentally, Republican insecurity over crowd size, manifested in unreasonably large over-estimations of their own crowds, predates Donald Trump, although his young administration took it to new heights over the weekend. Somewhere there’s video footage of Tom Price, looking out over the crowd at the 2009 Tea Party rally in Washington, making a similarly expansive claim.

Perhaps they should chill. So long as they control the districts and Democrats generate bigger crowds, the Republicans have the better half of the bargain.