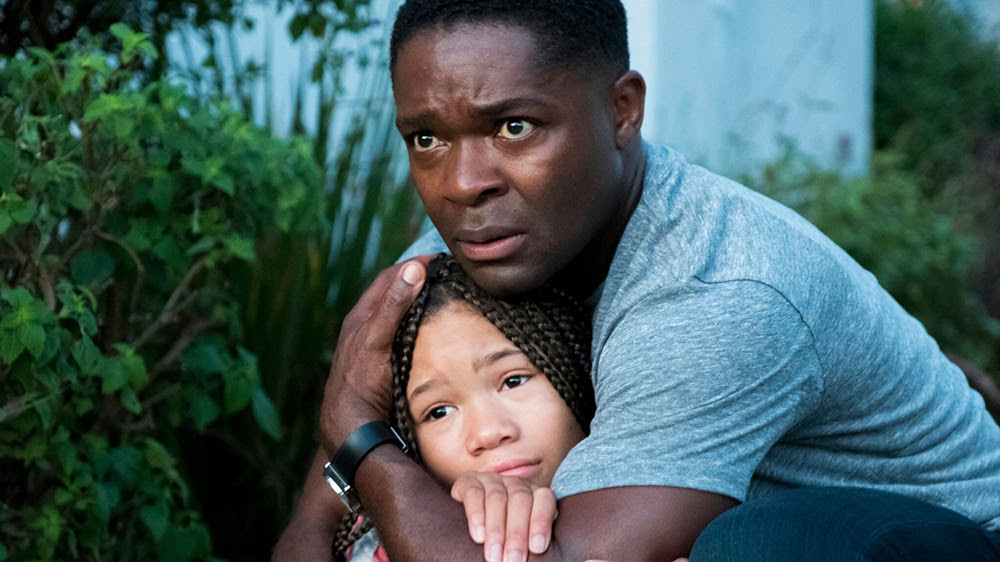 I don’t know what cell phone plan David Oyelowo is using in “Don’t Let Go,” but it’s a doozy. 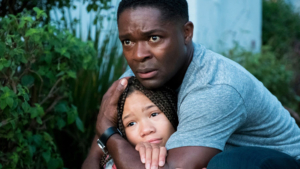 Probably best known for his starring turn as Martin Luther King Jr. in “Selma,” Oyelowo here plays Jack, an LAPD detective who has a particularly close relationship with his adorable, precocious teenage niece, Ashley (Storm Reid).  But within the movie’s first 10 minutes, that relationship is shattered because she and her family are brutally murdered.

Jack himself is pretty shattered, too. Even more so when days later, he receives a phone call on his cell.

Much like the 2000 movie, “Frequency,” “Don’t Let Go” uses technology as the basis for a time-tripping murder mystery. And thanks to the performances, especially Oyelowo’s, the movie pretty much holds together. 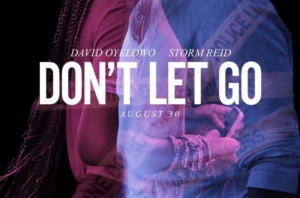 Unfortunately, “pretty much ”isn’t “ always,” and while it’s easy to go along with the sometimes strained concept, there are also moments when you just throw up your hands and wish the movie truly knew what it was doing.

Still, Oyelowo is just wonderful and the supporting performances, ranging from young Reid (“A Wrinkle in Time”) to veteran Alfred Molina as Jack’s boss, are strong. Bottom line: there are a lot worse ways to spend a sweltering early September at the movies.

Previous Article
Preparing to Dragon Peachtree – Photos by Kelly Jordan
Next Article
ATL edging toward Vision Zero, a policy of no deaths when vehicles strike humans