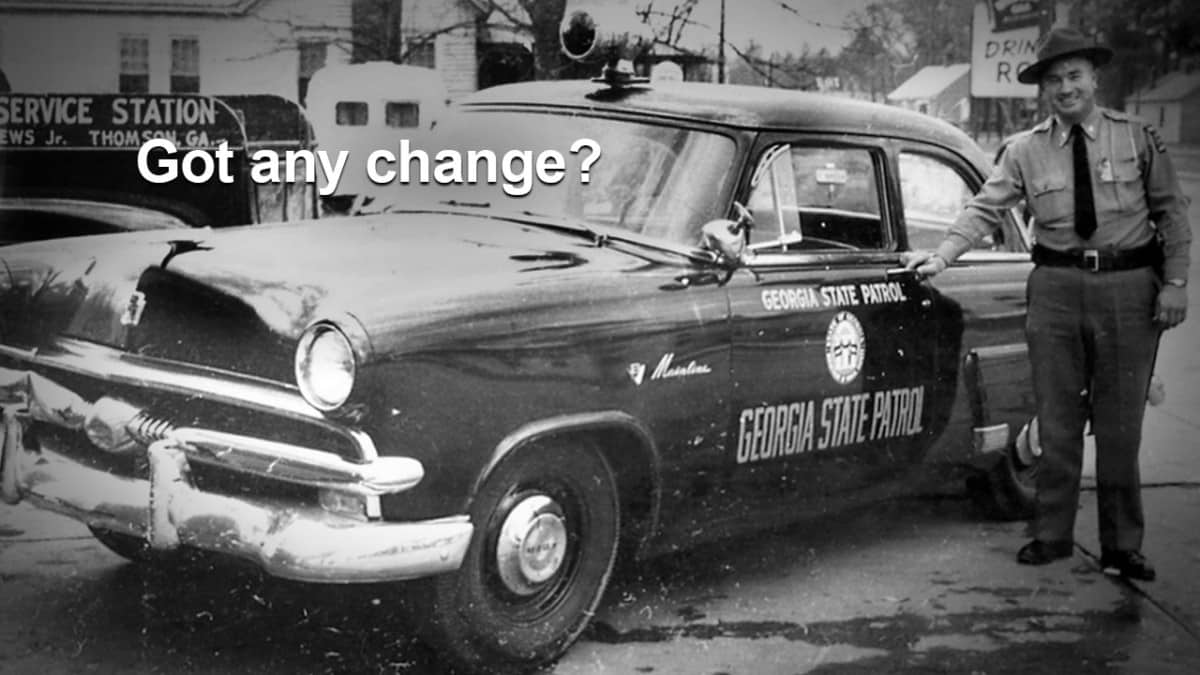 Henry Ford once said, “If I had asked people what they wanted, they would have said faster horses.”  However, in true Henry Ford style, he did not ask for opinions and what we got was the “horseless carriage.” And the world has never been the same.

Americans have long had a love affair with the automobile.  For more than a century, cars have gotten us where we need to be or just away from where we are.  Over the years, they have been emblematic of the state of the art, from the steam-powered Locomobiles of the early 20th century to the Wi-Fi-enabled, computer aided models of today.  For many of us, cars are an integral part of life.

In Atlanta, the “horseless carriage” made its debut on the streets in 1904.  Its popularity rapidly grew to the point where, in 1949, the original streetcar – for so long a popular mode of transportation in the city – ran its last route.  From then on, the car ruled Atlanta’s roadways.

Over the years, the growth of the automobile industry has spawned the introduction of other innovations, not all of them welcomed. Such was the case with the subject of this week’s Stories of Atlanta.