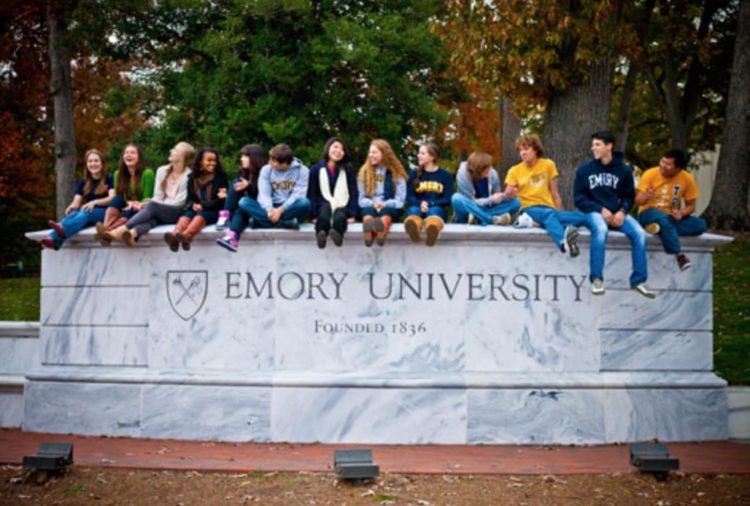 Emory University's multicultural student body is threatened by the potential deportation of students who are undocumented immigrants, according to a petition. Credit: emory.edu

Emory University is at an interesting junction as academicians explore social issues in an era when President Trump talks about closing borders. Emory’s posture is evident in its rejection of requests to become a “sanctuary campus,” even as Emory hosts an event Wednesday to discuss the history of American civil protest. 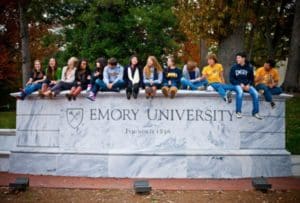 For starters, Emory announced Jan. 18 that it will not release student records without a subpoena to law enforcement officers who intend to deport students who are in the country without documentation, according to a statement from top administrators.

The letter responds to a petition delivered to the administration that was signed by hundreds of Emory-related folks. The petition, dated Nov. 21, 2016, called on university officials to ban law enforcement officers from campus if their purpose is to apprehend and deport undocumented immigrants.

The petition cited eight other requests. It was titled, “Addressing the Need for a Sanctuary Campus and Providing Support for Undocumented Members of the Emory Community.”

The Jan. 18 letter from the administration is nuanced in the sense that the reference to requiring a subpoena to release student information came after some 500 words about services available to students who don’t have documentation, and their friends and advocates. For example:

Coincidentally, on Wednesday Emory is hosting a speaking event on what is described as the, “American tradition of peaceful protest movements.”

The program is titled, “From Ferguson to Standing Rock: Religious Faith, Righteous Feminists and Holy Fire.” The guest speaker is Jennifer Harvey, a professor of religion at Drake University in Des Moines, Iowa. According to the invitation, Harvey’s work is focused on: