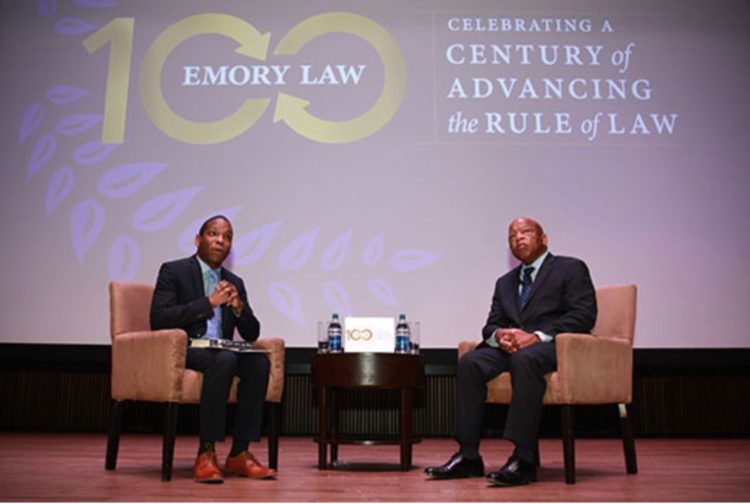 The John Lewis Chair for Civil Rights and Social Justice, at Emory University, has been fully funded through $2 million in gifts and pledges. Emory is to conduct a national search for an academician to fill the seat. 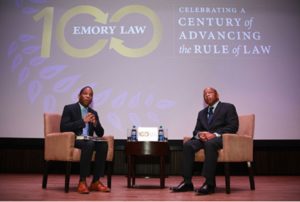 Robert Schapiro, dean of Emory’s law school and Asa Griggs Candler professor of law, said in a statement the John Lewis chair will delve into remaining areas of discrimination. The topics remain a priority of U.S. Rep. John Lewis (D-Ga.)

For example, Lewis on Wednesday released a petition opposing President Trump’s decision to give the go-ahead to the Keystone Pipeline, which has been opposed by Native Americans who say it comes too close to culturally sensitive sites. Trump cited 28,000 construction jobs related to the pipeline. Lewis portrayed that number as incomplete, saying the completed pipeline will employ 35 individuals. His email observes:

Schapiro said the John Lewis chair will focus on areas where: 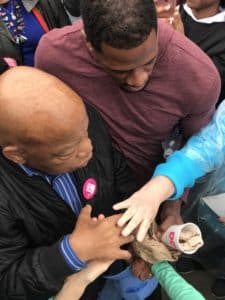 The effort to fund the John Lewis chair started in 2015, when Emory’s law school received an anonymous $1.5 million donation to fund the position. The law school committed to raise an additional $500,000 and met the goal in early 2017, according to Emory’s statement.

Schapiro announced the new chair at a March 22 event in Washington. The event celebrated the centennial of the Emory University School of Law. The event was held at the National Museum of African American History and Culture.

Lewis is a recipient of Emory’s honorary doctor of laws degree. Lewis spoke on social justice and the rule of law in remarks Emory described as, “offering some context for Emory Law’s role in human and civil rights as the school marks its 100th year. Lewis plainly told listeners to “get in trouble – good trouble.”

During the event, Fred Smith, a constitutional law scholar who recently accepted a permanent position at Emory Law, asked Lewis to expound on the theme of good trouble. 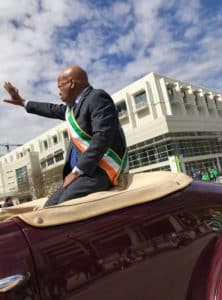 “Do you have recommendations or suggestions to those of us who are willing to get into a little bit of trouble?,” Smith said.

Lewis responded that there is a moral obligation to act when something is not right. “To speak up,” he said. “To speak out, to be bold.”

Schapiro said Emory’s law school is responding by expanding its role in evaluating the nation’s present and future legal concerns:

In his remarks during the event, Lewis said: