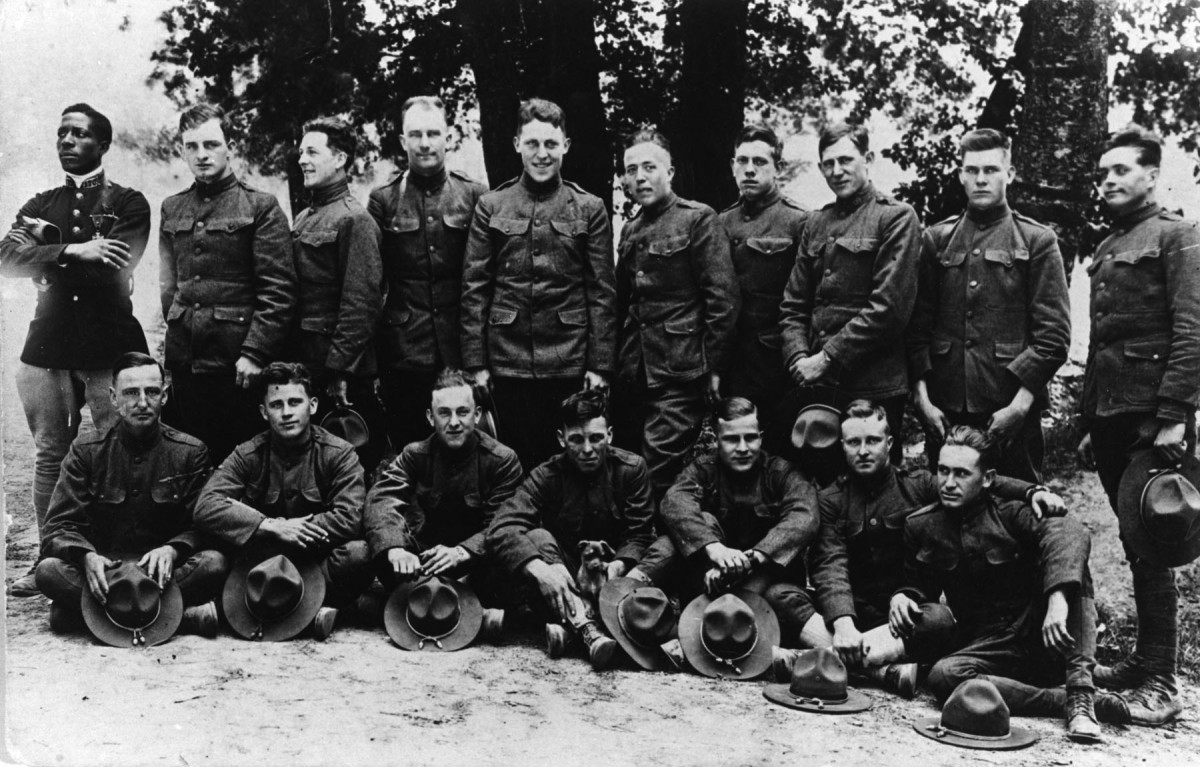 This week guest columnist CHRIS DOBBS, editorial assistant for the New Georgia Encyclopedia, shares the story of Eugene Bullard, son of a former slave, and the first black fighter pilot

Eugene Bullard was born in Columbus, Georgia, in 1895. As an expatriate in France, he became a boxer, soldier, fighter pilot, business owner, and spy. During his final years, in the United States, he worked as an elevator operator.

Bullard’s story is particularly engaging. As I’ll explain, Bullard was obviously a tight spring of potential as a boy, and it’s fascinating to see how high he flew as soon as the environment around him allowed it. The difference between his life in the United States and his life in Europe lends his life its striking cinematic scale. 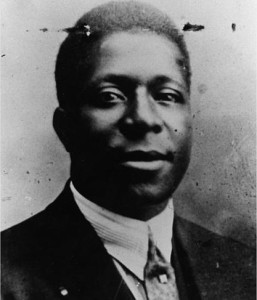 After Eugene’s father, William O. Bullard, a former slave, narrowly escaped being lynched, Eugene ran away from home. He was 11. He met and traveled with the Stanley clan, a group of English gypsies that roamed across rural Georgia.

William Bullard, whose family hailed from Haiti, had once advised Eugene that men in France and elsewhere in Europe were accepted regardless of the color of their skin. The Stanleys must have proven this for Bullard. They accepted him into their family, and they told Eugene stories about expanded opportunities for black men in Europe.

In 1912 Bullard stowed away on the German merchant ship Marta Russ, bound for Aberdeen, Scotland. There, he performed with a vaudeville troupe and worked as a prizefighter. He first went to Paris as a boxer, and his aptitude for the French language allowed him to settle in the city as a fighter and promoter.

A year after Bullard arrived in Paris, in August 1914, France entered World War I. He joined the French Foreign Legion and participated in battles at the Somme, Artois Ridge, and Verdun, among others. The fighting was intense. At Artois Ridge, for example, his company suffered 80 percent casualties.

Bullard was awarded the Croix de Guerre for his bravery at the Battle of Verdun, which earned him the nickname “the Black Swallow of Death.” He also suffered a severe thigh injury. Recovering in Lyons, he was offered a position in the French Flying Corps because he was no longer fit to serve as an infantryman. He flew his first mission on September 8, 1917, as the first black combat pilot, with the motto “Tout le Sang qui coule est rouge!” painted on his fuselage: “All blood runs red!” He flew 20 missions in all for the French, shooting down at least two enemy planes.

When the United States joined the war effort, Bullard applied to join the newly created U.S. Air Force. He should have been an attractive candidate — pilots were scarce, and Bullard had a proven track record , but his application never received a reply.

After the war ended, Bullard married a wealthy Frenchwoman and had two daughters, Jacqueline and Lolita. Though he divorced his wife in 1935, Bullard stayed in Paris with his daughters, working at the famous Paris nightclub Le Grand Duc, which he also partially owned. Later, he opened his own nightclub and an athletic club.

As World War II approached, Bullard agreed to join the French Resistance. He was a valuable asset to the cause. He spoke German, and his clubs were popular with German officers and Nazi sympathizers, who spoke freely under the false assumption that Bullard couldn’t understand them.

He was forced to leave Europe after the war began because he was injured by artillery fire in Orleans. Rather than allow him to be interrogated by the Gestapo, the French Resistance smuggled Bullard and his daughters to a Red Cross ship bound for the United States in 1940.

The former fighter pilot lived in New York City for the rest of his life, primarily working as an elevator operator at Rockefeller Center. He visited France again only once, briefly, when he was invited to relight the eternal flame at the Tomb of the Unknown Solider under the Arc de Triomphe. He was also made a chevalier (knight) of the French Legion of Honor, France’s highest national award, in 1959.

Bullard died in 1961. He was buried with full French military honors in the French section of a New York cemetery. He was not recognized by the United States for his bravery (nor did he receive an apology for his ignored application during World War I) until he was posthumously commissioned as a lieutenant in the U.S. Air Force in 1994.

Bullard with his Croix de Guerre

What did Bullard’s childhood in Georgia have to do with his success in France? How much did the United States lose by denying Bullard and young men like Bullard the chance to fight? These questions are all worthy of further examination, and the scale of Bullard’s story renders quick, summary answers to such questions, either ridiculous or terribly daunting. Bullard is a fascinating and humbling figure, and his story is worth telling because it opens the way to a more informed discussion of still-unresolved American issues. It’s a reminder that great springs of potential are everywhere, waiting for a change in the environment.

Chris Dobbs is an editorial assistant for the New Georgia Encyclopedia. You can follow him on Twitter @GaEncyclopedia.

Previous Article
For Georgia to remain competitive, investing in MARTA and transit are key
Next Article
The Spotification of political music