Ever taken a wrong turn in Atlanta 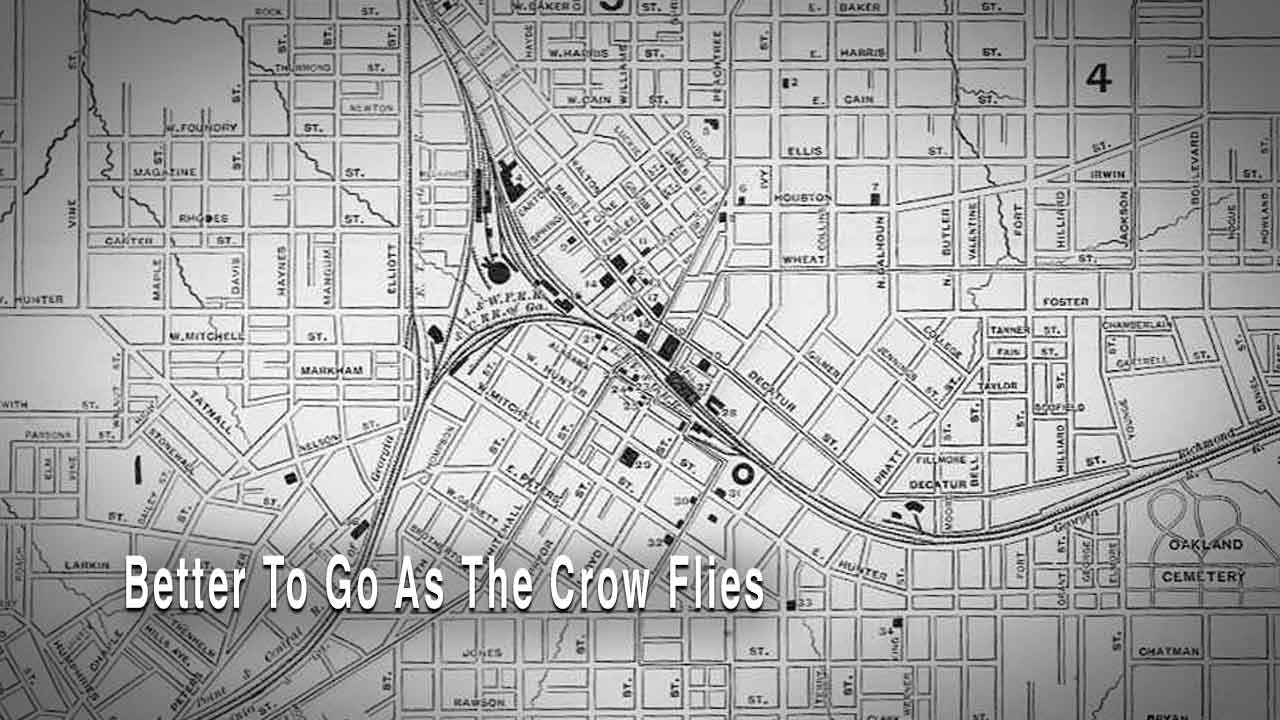 If you’ve lived in Atlanta longer than about a day and a half, chances are pretty good that you have discovered navigating Atlanta’s road system can be a bit challenging and I’m pretty sure you didn’t need me to tell you that.

I’ll never forget my first day driving in Atlanta as someone from another city. I, as often happens to drivers unfamiliar with a city’s layout, missed the street onto which I wanted to turn. No problem, I reasoned. I’ll just go down to the next street, make the block and get back to where I wanted to be in the first place. I was driving through the neighborhood known in Atlanta as “The Prado” so I’m sure you know how that maneuver ended.

The truth is, Atlanta, at least the parts closer to downtown, has never been an easy city in which to get around. There are lots of explanations given to the navigation challenged and the one most often sited has to do with the 50 or 60 or 212 streets that begin with the word “Peachtree.” But it’s more than than just the names of Atlanta’s streets.

Atlanta was not a planned city, it just sort of happened and rapidly. So, at least initially, not much thought was given to the layout of streets. Also, our city started life as a railroad town, meaning the paths of the train tracks dictated, in large part, how a lot of downtown Atlanta was laid out. And there is a third factor that enters into the equation and, as you’ve probably guessed, that is the subject of this week’s Stories of Atlanta.

Previous Article
‘Knight of Cups’ should be Terrence Malick’s swan song
Next Article
Americans Weigh In: What is the “Ideal Residence?”