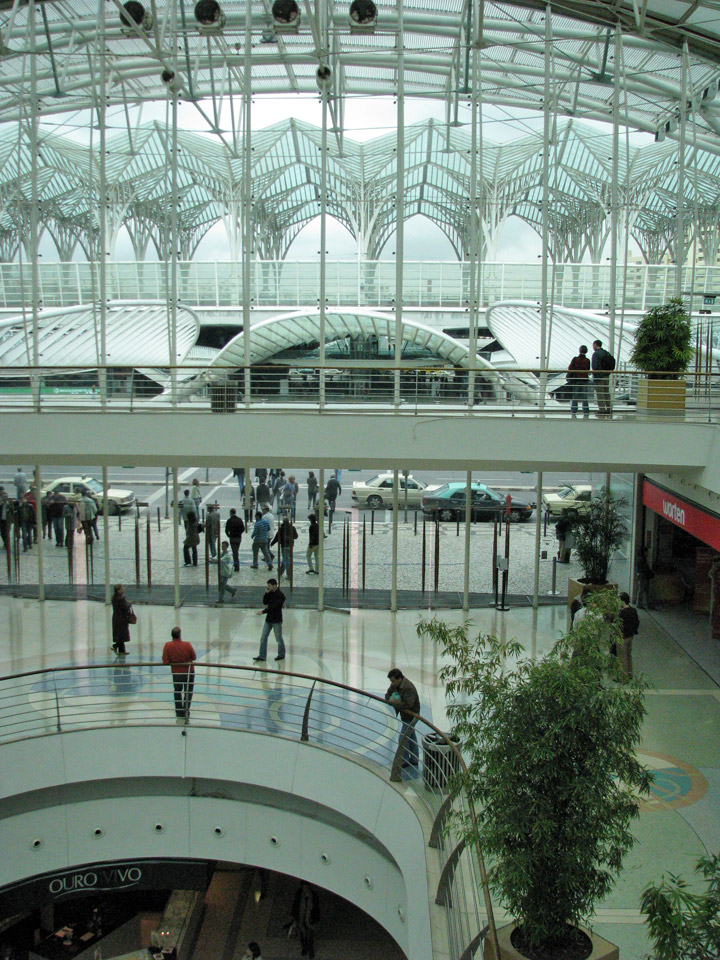 When you sink your toes into the sand at a beach along Georgia’s coast, your first thought probably isn’t about climate change, hurricanes, or the coastal flooding that can result from both. It is worthwhile, however, to consider the role of sand and silt in helping coastal ecosystems adapt to increasing sea level rise and in protecting coastal infrastructure, homes and businesses from the impact of flooding. Although 2019 is predicted to be a ‘near-normal year’ with 2-4 major hurricanes, we all recognize that just one storm can significantly alter a community.

For decades, communities have used locally dredged or purchased sand to help rebuild beaches and dunes that have eroded or degraded from coastal storms. The fact that beach-quality sand is in short supply combined with increased demand in recent years has caused some locales along the eastern seaboard to move further from shore to find viable sand resources. As a result, sandy habitats that are important to a variety of fish species in the Atlantic and Gulf Mexico are at risk. Offshore ‘borrow’ areas—the offshore locations from which sand is removed—are not guaranteed to recover and provide the same seafloor habitat present before the sediment was removed. Proactive, cross-boundary science and planning is needed to balance sand needs for both human and natural communities.

Georgia’s coastal sediment is limited, in part, due to dams along coastal rivers that prevent the natural flow of sediment downstream. In addition to beach erosion, this lack of sediment can result in under-nourished salt marshes that can’t grow at a rate that keeps up with sea level rise. Meanwhile, dredging of Georgia’s coastal waters is a routine occurrence; usually for shipping channel maintenance near ports and the intracoastal waterway. The removed sediment is generally placed at designated sediment disposal sites offshore or in upland dredge spoils. An innovative pilot project in Georgia is aimed at developing economically efficient and environmentally acceptable methods of managing dredge material while providing a conservation benefit.

A team comprised of The Nature Conservancy, U.S. Army Corp of Engineers, Georgia Department of Natural Resources Coastal Resources Division, and Jekyll Island Authority is exploring the beneficial use of dredged sediments by testing the thin-layer sediment placement technique in a marsh near Jekyll Creek in the St. Simons Sound. Thin layer placement of dredged material has been successfully implemented in California, Louisiana, North Carolina, Texas and other states.

Approximately 5,000 cubic yards of sediment dredged from a portion of Jekyll Creek have been sprayed onto a five-acre area that is susceptible to saltwater inundation due to its low elevation. The goal of this placement is to raise the elevation—by up to one foot in some places—to allow new marsh grass to grow at higher elevations. Ultimately, the pilot project will evaluate the potential of thin-layer placement in helping Georgia’s marshes become resilient in the face of increasing sea levels.

An elevated monitoring system captures images of the marsh throughout the project.

The smart use of sediment—for both ecosystem adaption to climate change and community protection from it—has the potential to influence how our coast and communities such as Darien, Brunswick and St. Marys will weather future storms and rising sea level.  As the urgent need for solutions grows so does the opportunity to identify and undertake innovative, collaborative projects. This beneficial use of sediment pilot project is one example of Georgia’s opportunity to be at the forefront of long-term, science-based solutions to climate adaptation that impact the state and the greater southeast region.

Learn more about The Nature Conservancy’s approach to tackling climate change and how YOU can get involved, visit our website.