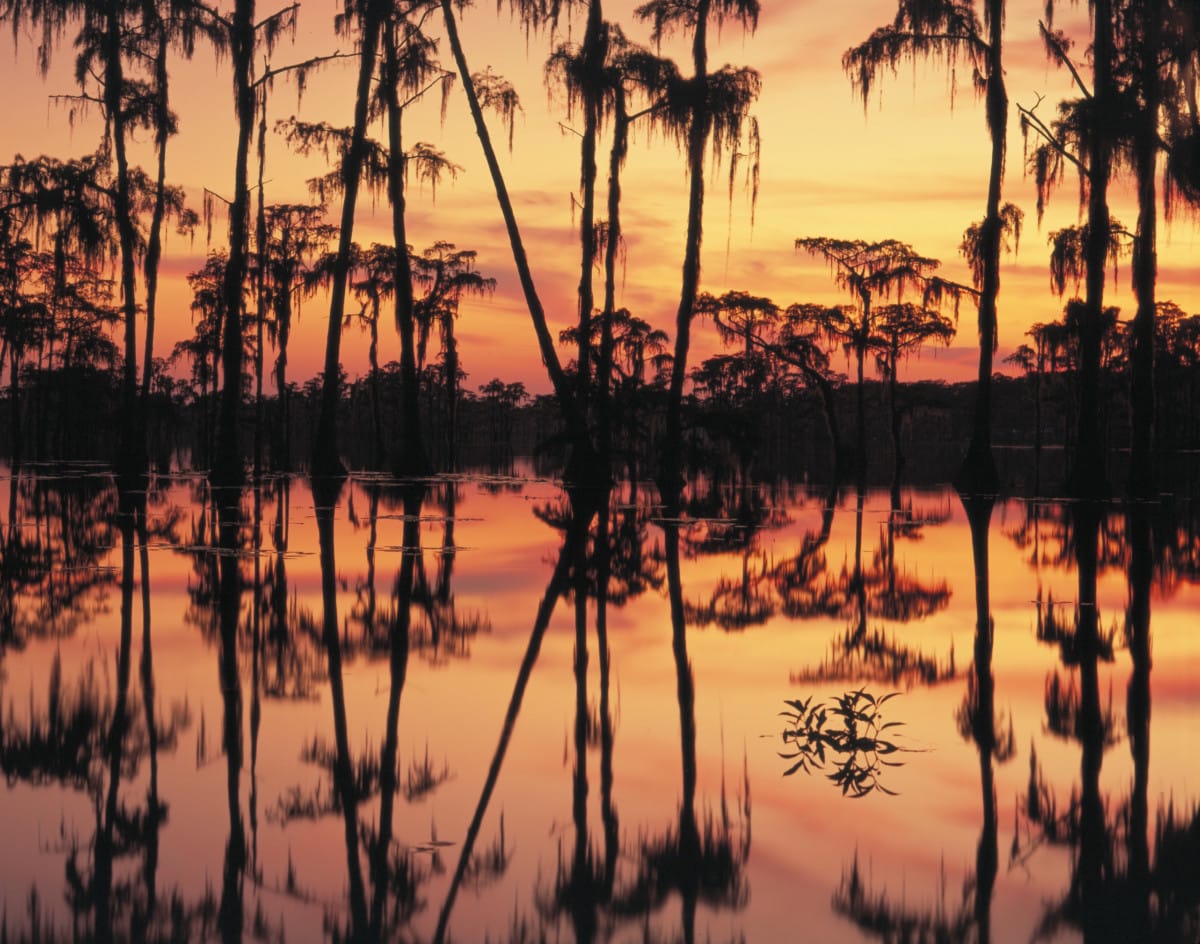 The centerpiece of Banks Lake National Wildlfife Refuge, near the Okefenokee Swamp, is the lake itself. It's a shallow blackwater lake that was formed when the Carolina Bay was dammed over 150 years ago. Credit: Craig Tanner
Share140
Tweet
Share14
Pin
Pocket
WhatsApp
Buffer2
Email
Reddit
156 Shares 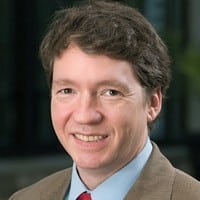 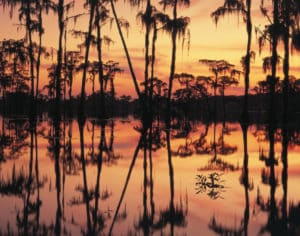 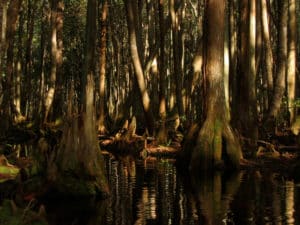