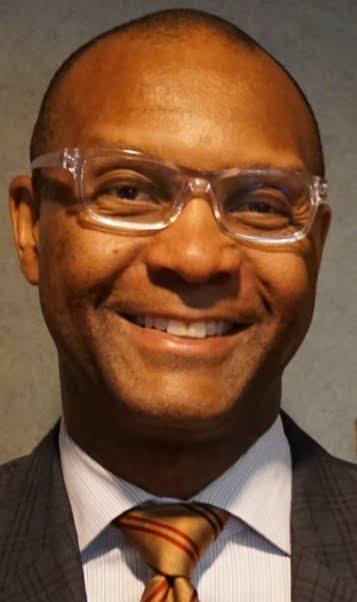 Families First has selected DePriest Waddy as its new CEO – culminating two years of transitional leadership over the past couple of years.

Waddy will begin his new job on Sept. 16, succeeding Marybeth Leamer, who has served as the interim CEO of Families First for the past year.

Families First is one of Georgia’s oldest nonprofits serving at-risk families and children. 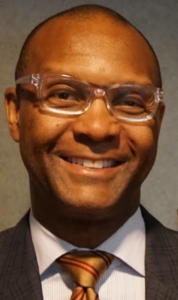 Waddy brings more than 30 years of executive experience to Families First working in leadership positions with nonprofits and Fortune 500 companies in the fields of strategic fundraising, operations and marketing.

Currently Waddy is serving as executive director of the Jefferson County Committee for Economic Opportunity in Birmingham, Alabama – one of the state’s largest community action agencies with a budget of more than $30 million and 500 employees.

The Families First selection committee unanimously selected Waddy after conduction a national search over the past year and considering more than 50 candidates.

“By hiring DePriest, Families First has gained a CEO who has the attributes necessary to lead this organization into the future at a time of significant change in the social services sector,” said Delmont Early III, Families First’s board chair. “His deep understanding and passion for strengthening families and children, coupled with his commitment to build relationships and transform the services and programs we offer to make them more impactful now and for generations to come, is what set him apart from the other candidates.”

Leonard Adams, CEO of Quest Communities and a member of the search committee, shared similar sentiments.

“DePriest is the right leader at the right time for Families First,” Adams said. “I am looking forward to partnering with Families First under his leadership, and together, helping lead transformational change for families throughout Atlanta and the state of Georgia.”

Once he joins Families First in September, Waddy plans to meet key stakeholders and leaders in business, civic and government entities, to listen to concerns and discuss strategies to ramp up services for at-risk families. He then will develop a comprehensive action plan that he will share with the board.

“I am honored to join Families First,” Waddy said. “This is a dynamic time in the history of the organization as it approaches its 130th anniversary. The strains on the adoption and foster care systems and the long-term transformational changes occurring among families in Atlanta and throughout the state means there is endless work and endless opportunities for Families First to help the most vulnerable.”

The Families First position will give Waddy an opportunity to return to Atlanta. He is a former regional director of the United Way of Greater Atlanta. He also served as director of business and corporate partnerships at Year-Up; CEO of Prevent Child Abuse; and chief operating officer and executive vice president of Big Brothers Big Sisters Atlanta.

Waddy has a Master’s degree in Business Administration from Kennesaw State University and a Bachelor’s of Science degree from the University of Alabama. He is married to Carol, who is a former member of Families First’s board. They have one married daughter and a grand-daughter.

“I look forward to working with the Board, our partners, the community and staff to formulate a compelling vision for the organization’s next chapter,” Waddy said.

Leadership at Families First has been in a state of flux for the past two years. Kim Anderson stepped down as CEO in May 2017 after spending eight years with the organization. During her tenure, the nonprofit moved its headquarters from Midtown to the Westside at 80 Joseph E. Lowery Boulevard – returning to its roots.

Families First started as an orphanage in 1890 on the Westside on what is now the Spelman campus.

Then in September, the nonprofit selected Terry Tucker , the former chief operating officer with the City of Refuge, in September, 2017. But that only lasted a year.

“I look forward to working with the board, our partners, the community and staff to formulate a compelling vision for the organization’s next chapter,” Waddy said.