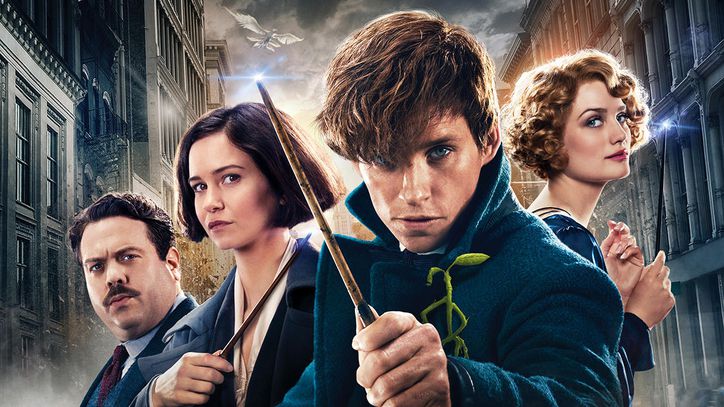 As a trained professional (more or less), I’ve been called on to decipher everyone from Bergman and Tarkovsky to Cronenberg and Lynch.

I wasn’t always successful, but at least I felt comfortable at bat. 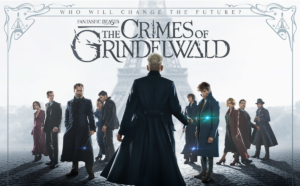 But boy, “Fantastic Beasts: The Crimes of Grindelwald” has me beat.

The rough outline isn’t necessarily confounding. Our hero, Newt Scamander (the ever-yummy Eddie Redmayne), has been called upon by no less than the young Albus Dumbledore (a yummy-enough Jude Law) to stop the powerful Dark Wizard, Gellert Grindelwald (the yummy-diminished Johnny Depp).

Grindelwald sees Muggles as lesser beings who deserve to be exterminated. Given the year is 1927, the incipient Third Reich vibe is certainly intentional.

So here’s Newt, whose greatest power is his love and affinity for fantastical beasts, versus this power-hungry wizard and his growing horde of followers. 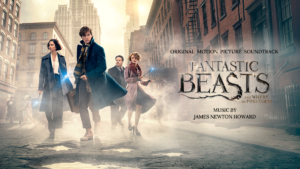 Easy enough to grasp, but the loop-the-loops the plot undertakes are beyond confusing.

Actually, I’m not sure if the problem is too much plot or too little, but either way, the movie is unclear and ultimately uninvolving.

That’s not to say you won’t be entertained. The film’s recreation of late 1920s London and Paris is entrancing, as is the menagerie of fanciful beasts on display (a seaweed waterhorse, for one). And Redmayne is not only an expert actor; he’s also one of those irresistible screen presences. 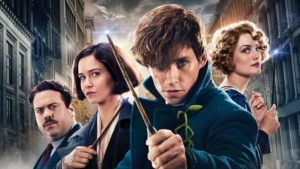 “Fantastic Beasts: the Crimes of Grindelwald”

That’s part of the problem here. He plays Grindelwald like a bargain-basement Kenneth Branagh. Not that, as far as one can tell, there’s much depth to the role, but Depp seems distracted, almost as if he couldn’t be bothered, beyond his hours in the make-up chair.

Exquisitely mounted yet narratively barren, “Fantastic Beasts 2” isn’t a total bust.  It moves along at a fine clip and its tone isn’t as uneven as its predecessor, which veered from mystical thrills to broad comedy.

But here’s the weird thing….

I was disappointed in the first movie as well, yet I couldn’t wait to see the sequel.  Now I can’t wait for the third installment.

Sometimes, you fall for a certain sort of film, even when you know better.