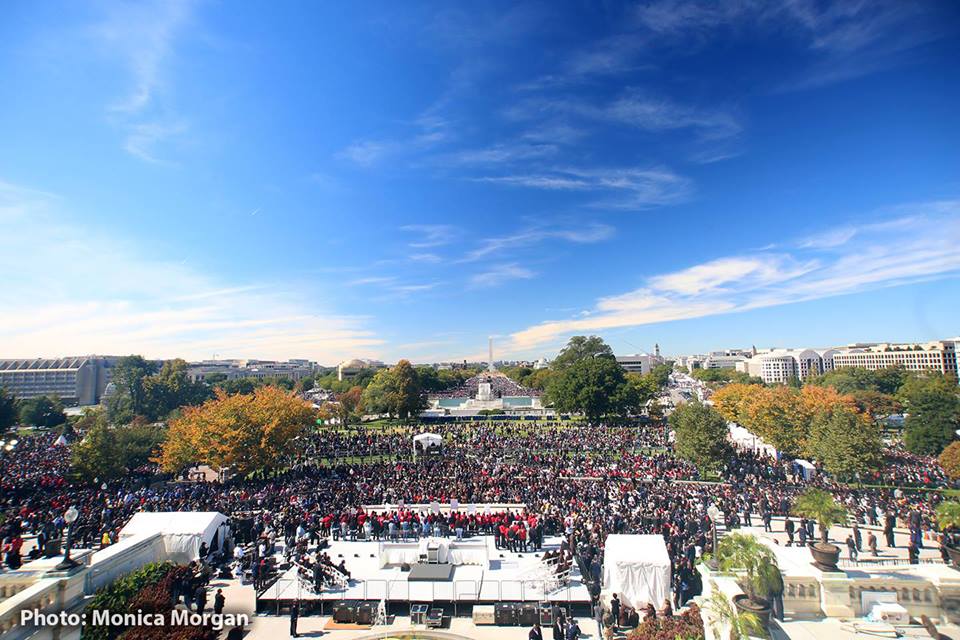 Thousands of people ventured to Washington, D.C. over the weekend for the "Justice or Else!" rally (Photo by Monica Morgan) 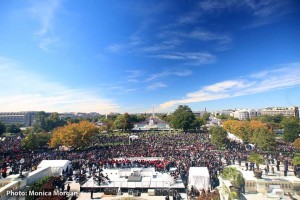 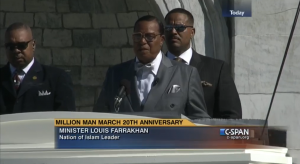 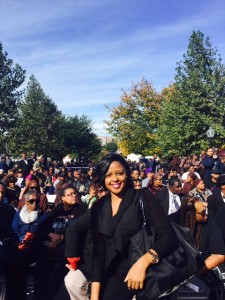 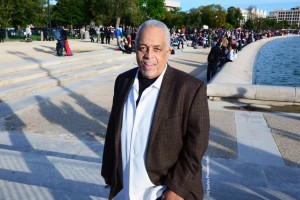 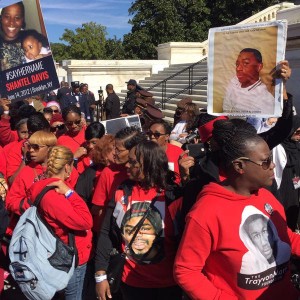 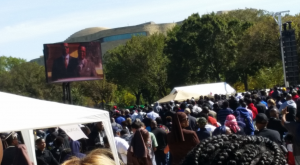 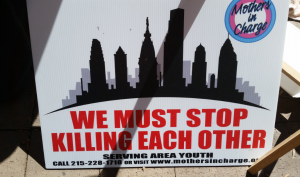