Faux news and the toll of kayfabe 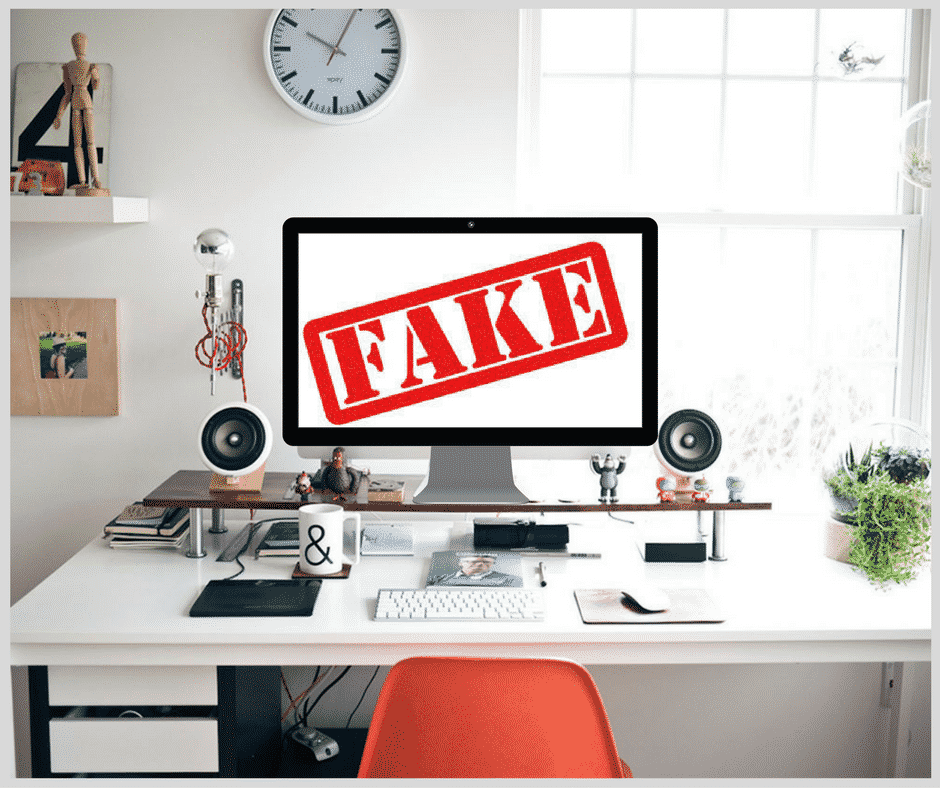 The first time I wrote about fake news it didn’t have a name yet. I called it faux news, and just this once, I think the French word is more descriptive than the English word.

Faux sort of implies that the recipients of the news are in on it; that they understand at some level that the news they’re reading is an artifice fashioned from their version of the truth.

This is a distinction that shouldn’t be ignored. Faux news is fake news that people want to believe. It isn’t just biased news, such as you see very commonly. Its falsehoods are not the result of reportorial laziness or editorial ham-handedness, but objective assessments of the audience’s gullibility.

Although the controversies which came up in the past election brought it under wider scrutiny, the phenomenon of web sites publishing blatantly false news stories had already become established before the campaign began. They were often called “satire” sites when they first popped up.

These sites always slanted their stories to the left or the right, but it’s become increasingly evident the clickability, and therefore the profitability, of manufactured news was the real attraction for their creators. Faux news isn’t the creation of one side or another. It was created by those who would exploit both sides.

Of course, faux news can also be used as propaganda, which gives it another dimension. But it’s asymmetrical propaganda, as unpredictable in the human targets it connects with as an improvised explosive device.

In “Mein Kampf,” Hitler wrote that the greater the masses one wanted to reach with propaganda, “the lower its purely intellectual level will have to be.” This brings us to Edgar Maddison Welch, a young North Carolinian who said he didn’t vote for Donald Trump or Hillary Clinton, but became deeply distressed by online stories that Clinton and her campaign manager, John Podesta, were running a child sex slave ring out of a pizza restaurant in Washingon. He drove 350 miles and shot up the place with an assault rifle, fortunately without hitting anybody.

Later Welch said he came there to “investigate,” which is an interesting way to put it. He took offense at the term “fake news,” arguing, as many do, that the mainstream media can’t be trusted either. Maybe he didn’t know what to believe, so he acted on what moved him most.

Professional wrestling has a word for the way it fakes reality: Kayfabe. Wrestling fans don’t get any less emotionally involved in matches because they are obviously, unabashedly staged. They get even more worked up. Keep this in mind as you contemplate what got into Welch.

Part of the meaning of kayfabe is the idea of a code of pretense, of never letting on that a match is staged. As faux news has worked its way into politics, we’re seeing a lot of kayfabe.

The son of Lt. Gen. Michael Flynn, Trump’s choice for national security advisor, was fired from the Trump transition team last week after he tweeted that until the “pizzagate” story which set Welch off was proven false, “it’ll remain a story.”

That, however, was the rare instance in which kayfabe has been punished.

There are many politicians who wouldn’t manufacture any of these whoppers themselves, but who aren’t above retweeting them. Or if they wouldn’t pass them along, they wouldn’t deny them.

And with each couched response, false stories become stories, to use the logic of Flynn Jr., which must be proven false, even if their creators only pretended they were true. That’s the toll of kayfabe.