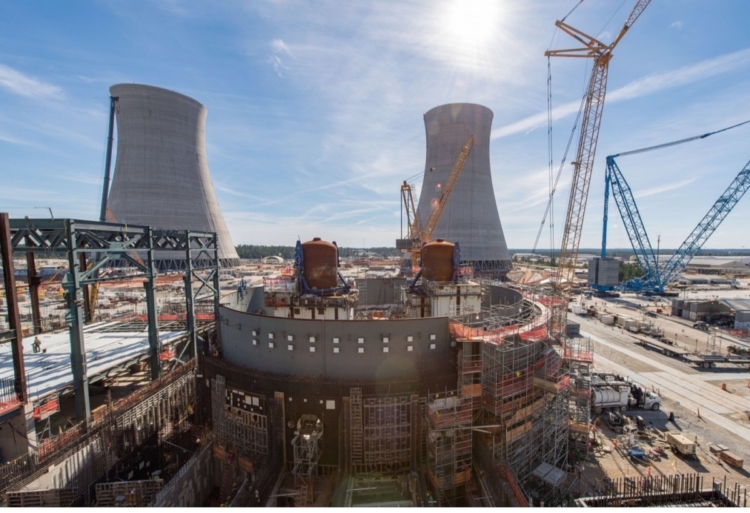 The very low interest rates provided in a federal loan guarantee to Georgia’s Plant Vogtle nuclear plant ease the project’s financing and cost pressures. But the nightmares around a shuttered sister plant in South Carolina continue for those caught up in the bankruptcy of the former contractor for both plants, Westinghouse Electric Co., according to federal court records.

The Energy Department’s loan program is involved with more than 30 projects nationwide, for the purpose of creating jobs, reducing air pollution and increasing the country global competitiveness. Credit: Department of Energy

The unemployment payments issue began unfolding in March 2018, according to court records. That’s when an entire hearing was devoted to a discussion over payments due to laid-off workers under the federal WARN Act – the Worker Adjustment and Retraining Notification law, which requires 60 days advance notice of job loss.

Lawyers in a New York courtroom discussed whether the case should be considered in South Carolina or in New York, where the main bankruptcy case for Westinghouse is being handled. Lawyers tossed around the word, “efficient,” as a reason to choose one court or the other.

A judge observed during the hearing: 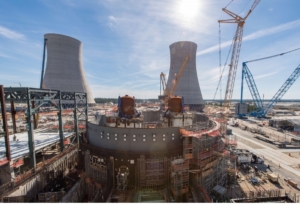 The federal government has guaranteed $12 billion in construction loans for the expansion of the Plant Vogtle nuclear project, including $3.8 billion provided March 22. Credit: Georgia Power/Department of Energy

The actual controversy involves which company is responsible for any WARN payments – Westinghouse, SCANA or Fluor. Class actions filed on behalf of the workers are on the table. The stakes for the laid-off workers are fairly high – WARN provides back pay and benefits for the period of the alleged violation, up to a maximum of 60 days, according to a court document. The court records don’t make it clear if the employees have been paid while lawyers jockey over who’s to make the payments.

A judge ruled in December that the case will be decided in New York, not in South Carolina, as lawyers for one set of plaintiffs had proposed.

In Georgia, the news is brighter for the financial backers and other supporters of the Vogtle project.

Energy Secretary Rick Perry visited the construction site March 22 to announce the federal government would guarantee a loan package of an additional $3.7 billion for the nuclear plant, which is overdue and over budget. Terms of the deal are favorable. The guarantees bring the total for the Vogtle project to $12 billion.

Terms call for federal guarantees of an additional $1.67 billion to Georgia Power Co.; up to $1.6 billion to Oglethorpe Power Corp.; and up to $415 million to three subsidiaries of the Municipal Electric Membership Authority of Georgia, according to a DOE statement.

The savings on debt costs resulted in Moody’s Investors Service issuing a comment Tuesday saying the loan guarantees are credit positive for both Georgia Power and Oglethorpe: 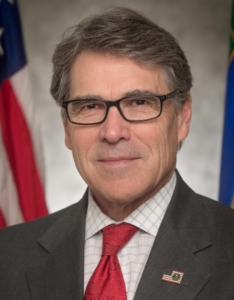 Georgia Power emphasized progress made on the project in a statement that also included this comment from Tom Fanning, chairman, president and CEO of Georgia Power’s parent, Southern Company: