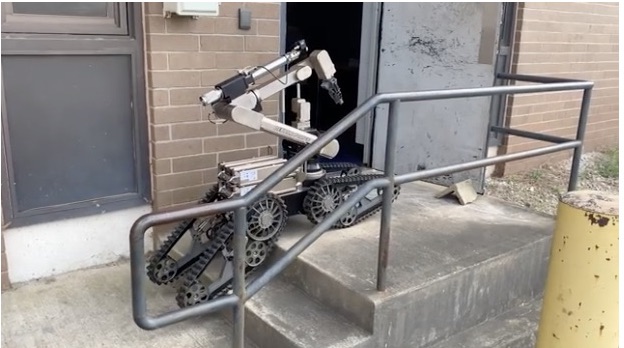 Atlanta is on track to formally accept a total of $1.8 million from two federal law enforcement agencies, following votes taken Tuesday in one committee of the Atlanta City Council. 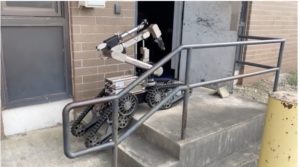 Atlanta has purchased a bomb robot with about $350,000 in federal anti-terrorism funding. Clayton, Cobb, DeKalb and Gwinnett counties also have purchased bomb robots, according to ARC. Credit: ARC

By no means is this amount representative of federal funding for Atlanta’s police and fire departments during an average week.

It just happens to be the amount discussed at a particular point in time, a moment when federal law enforcement payments to cities across the country are under rising scrutiny from advocates challenging traditional spending on public safety. They have raised the issue in the aftermath of the death of George Floyd while in custody of the Minneapolis Police Department.

One academician on Thursday urged caution for those who would defund police departments. Dan Smith was a panelist at a webinar hosted by the Volcker Alliance and Penn Institute for Urban Research. Smith works at the University of Delaware as associate professor of public police administration and director of the masters of public administration program. 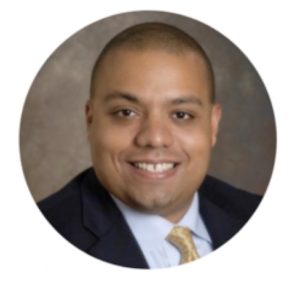 Smith advised advocates to consider at least three aspects of police funding: The sources of money they want to defund; the data sources on which they rely; and what they mean by the words, police spending. Smith observed:

Atlanta Mayor Keisha Lance Bottoms has formed a task force to recommend revisions to the policies that govern the force police officers can use to subdue suspects and keep the peace. Recommendations are due by June 18.

Atlanta City Council President Felicia Moore has made three recommendations to reform police. Moore suggested the city adopt some of the provisions recommended by two entities – a task for established by then-President Obama, and a policy arm of Black Lives Matter. The third recommendation is to adopt a budget for police for the upcoming fiscal year that starts July 1, as is required by June 30, but hold it in abeyance while determining if some funds could be redirected to purposes such as training.

Here are the three projects, and their funding streams, as discussed at the city council’s Public Safety Committee: 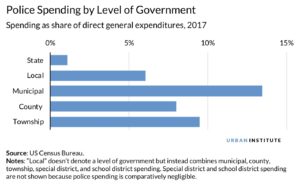 Atlanta is to spend 12 percent of its general fund budget on police in the proposed budget that is to take effect July 1. The rate is about on par with the national average, according to this chart from a source recommended by Dan Smith. Credit: Urban Institute