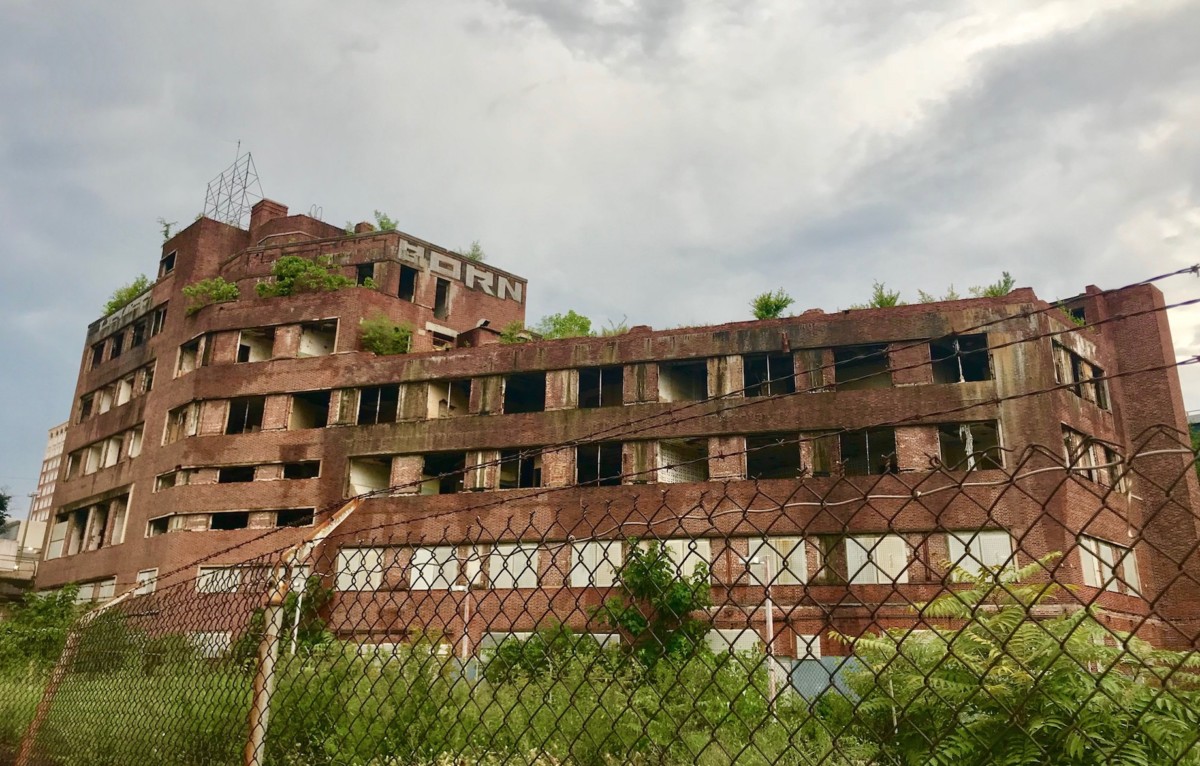 Georgia has earmarked federal tax credits to provide 650 affordable rental homes in metro Atlanta and they are scheduled to ready for occupancy in late 2020, according to a statement from the Department of Community Affairs on the award of a total of $25 million statewide in federal Housing Tax Credits. 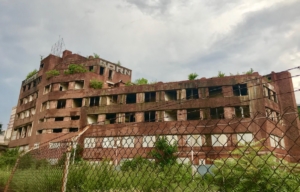 The federal tax credits allocated by the state to help fund affordable housing are in addition to efforts by Invest Atlanta, which provided a $2 million incentive to renovate the former offices of The Atlanta Constitution into a mixed use project providing 34 residential units affordable to households earning 80 percent of area median income. File/Credit: Kelly Jordan

The lion’s share of the homes – 360 – are to be provided in Fulton County, with four projects in Atlanta and one in the City of South Fulton. All but 64 of the homes are dedicated for families, and those 64 remaining homes are slated for elderly residents, according to DCA’s report on the location of the homes.

Cobb County received the second-highest number of affordable homes in metro Atlanta from the DCA program – 104. All these units are reserved for elderly residents and 66 are to be provided in Marietta, with the rest of them in Smyrna.

Here’s the breakdown for the remaining homes:

The projects are selected through a competitive process. This year, 60 applications were received and 34 projects were chosen by DCA, which administers the tax credit program.

The 2018 awards will provide 2,069 affordable units in 34 apartment projects statewide. Metro Atlanta received 31 percent of the units. In the 2018 cycle, the new inventory is to be provided through a combination of new construction and renovation of existing buildings, according to DCA’s statement.

In all the state has an inventory of about 97,000 affordable homes, according to DCA’s statement.

The program works by providing tax credits to private investors who contribute equity into partnerships that develop the affordable homes.

The Low Income Housing Tax Credit was part of the sweeping Tax Reform Act of 1986, signed into law by President Reagan. Over its lifetime, the housing credit has become viewed as one of the more successful programs in the nation’s attempts to support the supply of housing affordable to those earning the salary of a school teacher nurse, fire fighter or police officer, according to DCA’s statement.

In all, the program has helped finance construction of almost 3 million rental homes nationwide. These homes provide affordable homes to an estimated 7 million low-income families, seniors, veterans, and individuals with disabilities, according to the statement.

DCA reports that almost all affordable apartments provided each year are financed through the housing credit program. Invest Atlanta, the city’s development arm, has its own bank of resources to provide incentives to develop affordable homes.

The federal tax credit program works by providing tax incentives to participants who provide funding for affordable housing programs. Here’s how the National Council of State Housing Agencies describes it:

NCSHA describes itself as a non-profit, non-partisan organization created more than 40 years ago by the nation’s state housing finance agencies to leverage their federal advocacy efforts for Congress to support affordable housing.