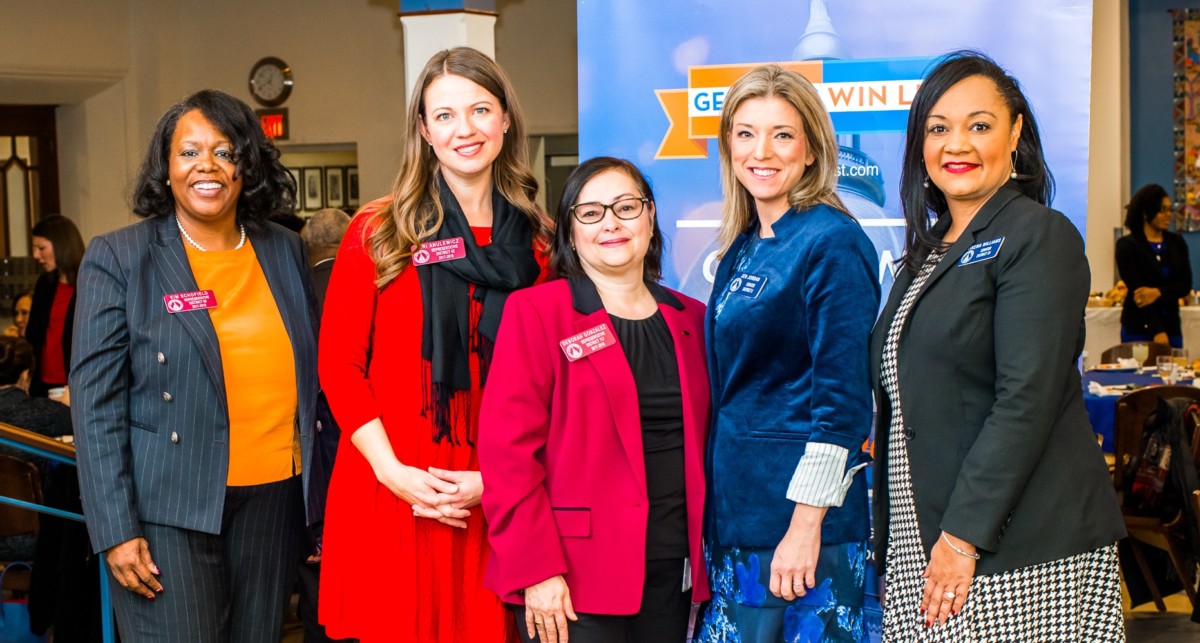 Record numbers of progressive Georgia women candidates, backed by hundreds who have volunteered to support them, are part of a headline-grabbing and magazine-cover-inspiring national wave of newly emboldened activists who plan to qualify for elected office over the coming weeks. 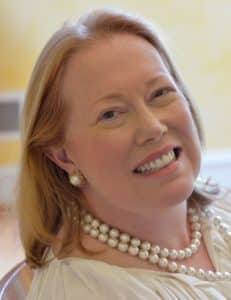 Women are spurred by a deluge of headlines about men at the highest ranks of political, cultural, and business power behaving badly. These headlines stir up long buried or repressed memories about their own encounters with sexual harassment, workplace pay and promotion inequities or domestic violence experiences whether physical, mental or emotional. Other headlines inspire frustration about the issues Congress and state legislatures have failed to address while school shootings increase, “Dreamers” cower in fear and millions wonder what will happen to their health care coverage or long term benefits like Social Security.

While not all harassment incidents reach the level of rape, I do not know any woman who has not been groped or received unwanted advances of a sexual nature by a powerful man in the workplace at some point in her career. All women have friends or family members who bear the often hidden scars of domestic abuse, if not targets themselves. Further, countless smart, savvy women have “power suited” up to out-perform men in the workplace only to be rewarded with smaller paychecks and bonuses while watching less qualified men receive promotions.

What women want is not “revenge” so much as their long overdue opportunity to have their voices heard, to wield real power with a seat at the table where long term solutions to the nation’s most pressing problems are crafted.

Hillary Clinton’s 65 million cracks in the glass ceiling and her clear margin of victory in the popular vote were not enough to get her the job. Instead, as president, we have a misogynistic man who is emotionally, ethically and intellectually under-suited to serve as leader of the free world. As evidenced by his latest disapproval rating of 65 percent, many women and men are outraged that our nation’s president has become a global laugh line and our nation’s once high world standing has dropped precipitously. 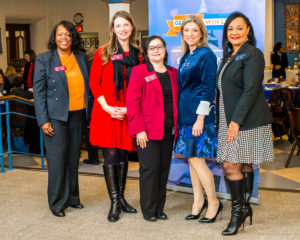 Recent reports of White House aides ignoring FBI evidence that their colleagues had physically abused wives and girlfriends make women even more ready to clean house. Women are fed up and ready to end the toxic testosterone fueled dysfunction found in the halls of power at the White House, Congress and further down the ballot in state capitols, city halls and county courthouses.

It is not just who holds a particular office. It is the abject failure of those in office, predominately men, to reach across the aisle and work together to craft meaningful public policy solutions which address problems our country faces across a broad range of issues. Mothers and classroom professionals teach young children to get along, play well with others and avoid bullying. Those in power, mainly men, do precisely the opposite.

Power, as the words in the famous Hamilton song suggest, will only come when women are in, “The room where it happens … where the sausage gets made.”

Women get to those powerful rooms only when they are elected in numbers equal to their 51 percent of the population. Women will sit at the tables where decisions are made, compromises crafted and deals cut only when enough women have been elected to change the face of power. After gaining power through the electoral process, women typically are more careful stewards of the environment and more likely to craft sensible policies which protect families and fund a better education system.

Georgia is currently governed by a stale, predominately pale patriarchy – one of three states in the union with no women in Congress or a constitutional statewide office. On a brighter note, Georgia ranks 22nd in the nation for the percentage of women – 26 percent – in our General Assembly, ahead of all other Southern states. Further, Democratic women in Georgia’s General Assembly outnumber their Republican women colleagues two to one. 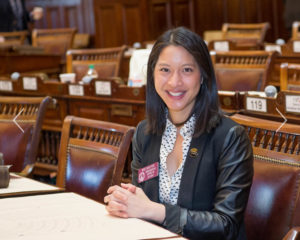 Democratic women believe it is time to smash the patriarchy and to say to the current power structure: Time’s Up! Republican Georgia legislators who have not faced opposition in years will soon learn what it is like when a highly qualified woman is on the ballot to “Grab ‘em by the Midterms!”

This year, at least three dozen women have signaled intentions to run for open seats formerly held by Republicans, or against sitting Republican legislators in Georgia. Qualifying for Georgia’s ballot is March 5 to March 9. On the Democratic side, a woman named Stacey will be at the top of the ticket as gubernatorial nominee – a historic first whether the last name on the November ballot is Abrams or Evans. There are well-funded women running for statewide constitutional offices and record numbers of women running for House and Senate seats. These women are strong. They are powerful and they are raising money in record-setting totals.

Is Georgia ready for such a power shift? Voters elected six Georgia’s WIN List endorsed women during a cluster of special elections for legislative seats in the fall of 2017. Three formerly “ruby red” districts flipped from Republican to Democratic control, with two of those victories for women. Strategically, Jen Jordan’s victory in Senate District 6 removed the GOP supermajority in the Senate.

To support women candidates in 2018, their supporters have much work to do – millions of postcards to write, doors to knock on and phone calls to make. But, thousands of women stand ready to support the women who have demonstrated courage by stepping up to put their names on the ballot.

When women vote, women win. When women win in record numbers, they will soon write the laws, set the policies and approve the budgets that ensure equality for women now and for generations to come.

To the Georgia’s stale patriarchy women say: Time’s UP! The women of Georgia are ready to, Grab ’em by the Midterms!