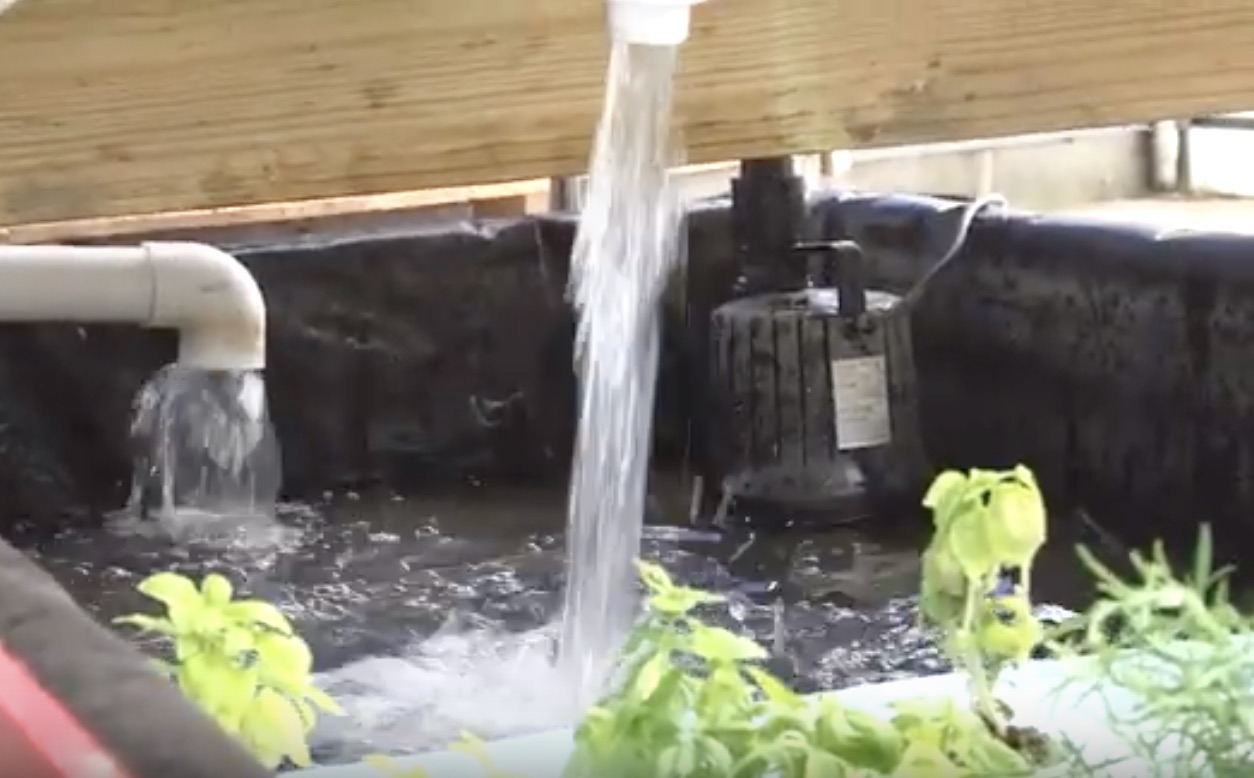 Youths learn about aquaponics, a system where fish and plants live together, at a garden that opened in May at the Elbert Shaw Regional Youth Detention Center, in Dalton. Credit: youtube.com
Share13
Tweet
Share
Pin
Pocket
WhatsApp
Buffer6
Email
Reddit
19 Shares

Former Atlanta mayoral candidate Margaret Kaiser was appointed by Gov. Brian Kemp to the board that oversees the state Department of Juvenile Justice. The department manages the detention facilities and rehabilitation programs for youngsters convicted of crimes. 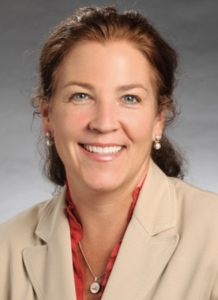 Kaiser is also known for her work as a Democrat in the state House, where she represented a district east of the state Capitol from 2007 through 2016. Kaiser worked on issues including support for charter schools and medical marijuana.

Kemp appointed Kaiser to the board to represent the 5th Congressional District. Kaiser succeeds Julia Neighbors, who was appointed to the board by then Gov. Nathan Deal in 2013.

Kemp announced Kaiser’s appointment in an executive order that did not elaborate on her appointment – though it did observe the seat Kaiser fills has been without a duly appointed member for two years:

Kaiser could not be reached for comment by phone late Friday afternoon.

The Department of Juvenile Justice functions largely outside the public spotlight. The light tends to be bright when it does shine.

For instance, DJJ could have housed the teenager who’s charged with the shooting death of Christian Broder as Broder waited for an Uber outside a Brookhaven country club on July 8, 2018. 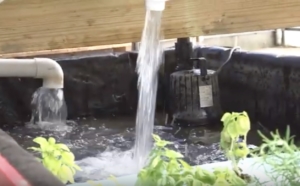 Youths learn about aquaponics, a system where fish and plants live together, at a garden that opened in May at the Elbert Shaw Regional Youth Detention Center, in Dalton. Credit: youtube.com

The alleged assailant, Jayden Myrick, was 17 years old at the time of the shooting. Myrick could have been sentenced to serve time in a juvenile detention facility, but a judge ordered him released in the custody of an alternative program.

The Department of Juvenile Justice serves youths up to age 21. It has two purposes, according to various descriptions by the state – to try to rehabilitate youngsters convicted of crimes, and to keep those offenders out of communities where they could do harm.

Kaiser was elected to the state House as a Democrat in 2006. Kaiser served a district around the Cabbagetown neighborhood through 2016. She did not seek reelection to the House seat.

Kaiser announced her candidacy early, in March 2015. The momentum she may have hoped to gain from the early announcement may have been eroded by the same-day announcement by Cathy Woolard. Woolard, a former president of the Atlanta City Council, announced a few hours before Kaiser.

Kaiser has been in the restaurant business with her husband. She served most recently as CFO of Kaiser Dough & Pizza Concepts, Inc., which records with the Secretary of State’s office shows was administratively dissolved in 2016.