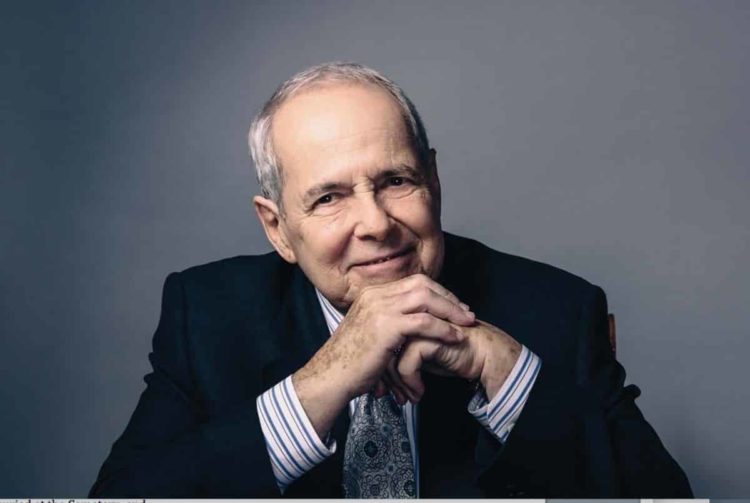 Sam Massell posed for this portrait that accompanied a profile of his role in Atlanta that appeared in Georgia State University Magazine. Credit: magazine.gsu.edu

Former Atlanta Mayor Sam Massell, now president of the Buckhead Coalition, is making arrangements to be interred in Historic Oakland Cemetery. The proposal is to get its first public discussion at Tuesday’s meeting of the Atlanta City Council’s Community Development Committee. 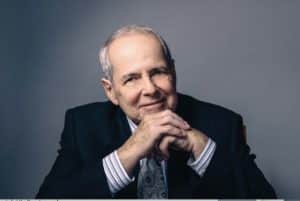 Sam Massell posed for this portrait that accompanied a profile of his role in Atlanta that appeared in Georgia State University Magazine. Credit: magazine.gsu.edu

The current plan is for Atlanta to sell 11 grave spaces to The Historic Oakland Foundation, Inc. for use by the Massell family. The graves are numbers 1 through 11, in lot 515, section 9, according to the pending legislation.

The price of the 11 grave sites is $10, according to the pending legislation that aims to authorize the interment. The legislation does not appear to cite a source of funds.

State law authorizes the governing body of any city to sell lots from any municipal cemetery, “in the open market without advertisement and without bids,” according to the legislation. The Official Code of Georgia Annotated states: 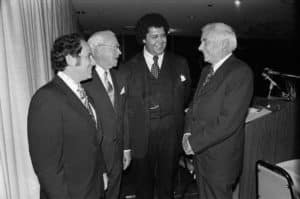 The proposal emanated from the Department of Parks and Recreation, which has purview over the cemetery. The review of the proposal was completed within 25 minutes on April 28, first by the finance department; then by parks Commissioner Amy Phuong; then by Susan Garrett, senior assistant city attorney; and finally by the mayor’s office, according to the bill’s pedigree.

The Atlanta City Council is expected to act on the proposal at its May 15 meeting, according to the legislation. The pertinent parts of the bill state:

Massell, 89, has been a fixture in Atlanta’s public arena since 1961, when he was elected to Atlanta’s Board of Aldermen, a precursor of the Atlanta City Council, according to an oral history project on buckheadheritage.com. 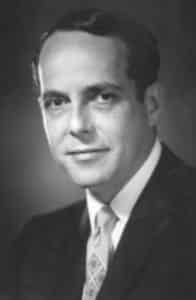 Massell was elected mayor in 1969, defeating Rodney Cook, a candidate who was backed by then Mayor Ivan Allen, Jr. and the city’s traditional white business elite, according to a report by Georgia Tech’s Ivan Allen College of Liberal Arts. Cook now is the honorary namesake of the Rodney Cook, Sr. Park, now being built in the historic Vine City neighborhood near Mercedes-Benz Stadium. Cook died in 2013, according to his family-placed obituary and death notice (in two parts).

Maynard Jackson was elected the city’s first black vice major in the 1969 election. Jackson defeated Massell in the 1973 mayoral election.

According to the biography on buckheadheritage.com: