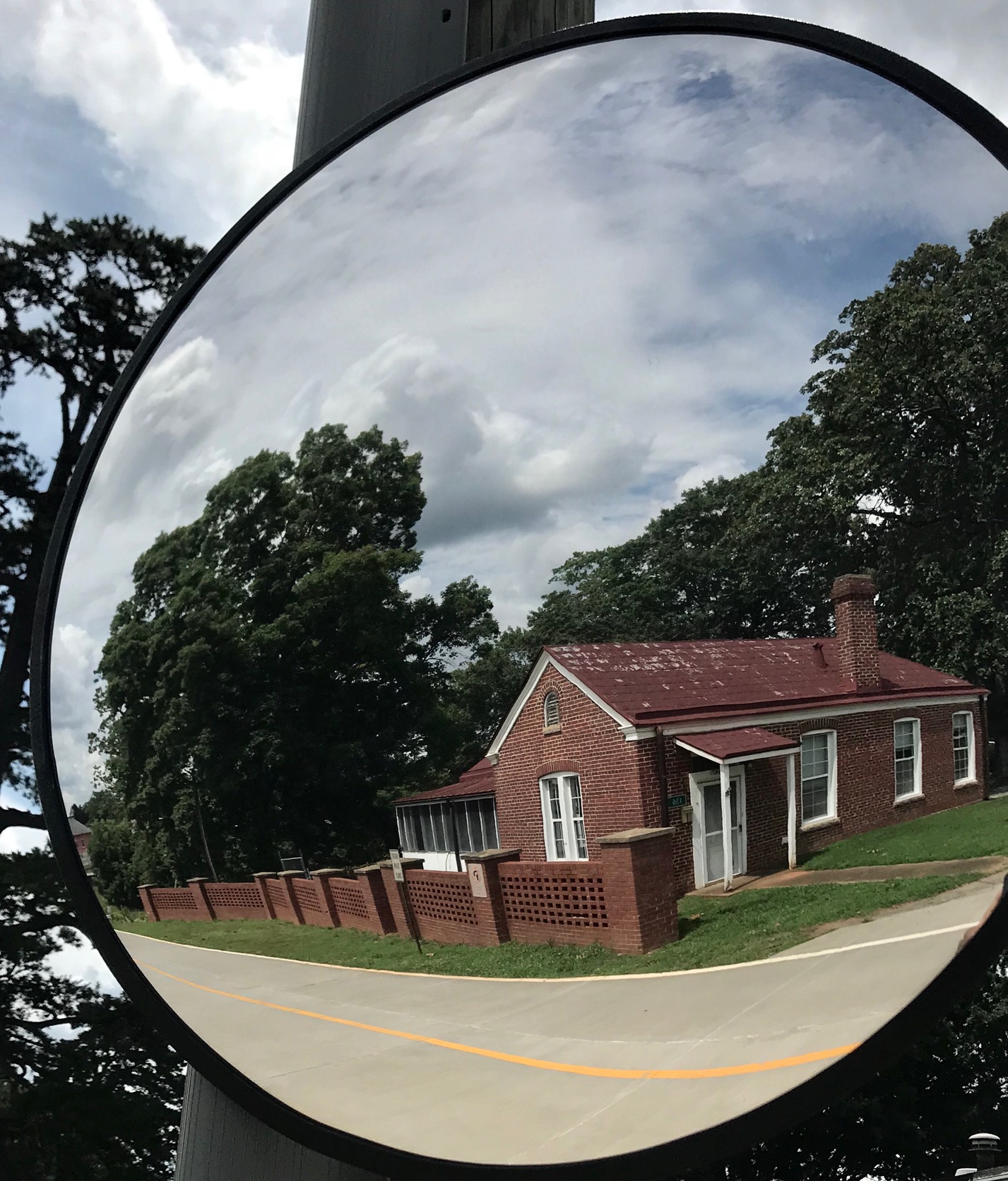 Over years, the city of Atlanta has spent millions of dollars to help keep the doors open at the agency that’s overseeing the redevelopment of 144 acres of Fort McPherson. But now that Fort Mac has some cash to pay back loans, the two sides don’t agree on the amount owed. 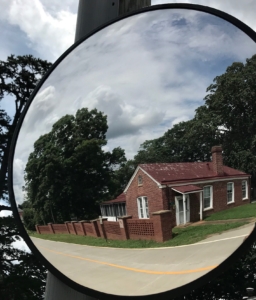 One of the buildings on roughly 144 acres mostly unused land that used to be part of Fort McPherson in southeast Atlanta. Credit: Kelly Jordan

When the interim leader of Fort Mac showed up at Atlanta City Hall last week with a good-faith check for about $1.5 million, Alan Ferguson got turned away.

In a letter, the city of Atlanta puts the amount owed at about $4.8 million: principal plus interest for money that they say came in pieces since 2014.

“The payment was offered as we continue to engage the city to resolve our differences regarding debt obligations” of the Fort McPherson Implementing Local Redevelopment Authority, Ferguson wrote to his board members on Friday.

In the email, Ferguson described the meeting with city Chief Financial Officer Roosevelt Council as “professional and cordial, not adversarial.”

A spokesperson with Atlanta Mayor Keisha Lance Bottoms’ office confirmed via email that “our CFO declined to accept the check, as it failed to fully satisfy the [Fort Mac] LRA’s obligation to the city.”

The spokesperson did not respond to a question about the relationship between the city and Fort Mac.

Fort Mac has some cash in the bank since selling a major building in August for $17 million for the use of the U.S. Food and Drug Administration.

This year, the city has also approved loans to the authority of $500,000 over two years, plus later separate legislation speaking to a $1.3 million loan. Earlier this year, the authority’s then-executive director was worried enough about making payroll and paying water bills that he approached the city this year for that financial help.

“We’re in continued discussions with the city,” said Ferguson on Wednesday, after a roughly two-hour closed-door board meeting.

Fort Mac’s leaders are sure they owe the city the $1.5 million plus interest, but the rest of the distance to that roughly $4.8 million is what’s about interpretation, according to Ferguson.

Ferguson said he did not think talks with the city would be a protracted exercise.

The Fort Mac board did not take any public action Wednesday on talks with the city or anything else.

The authority has had some discontinuities this year. At the beginning of the year, the board went several months without meeting. Brian Hooker resigned as executive director in July. At almost the same time, Board Chair Cassius Butts tried to resign from the board, but stayed on at the request of Gov. Brian Kemp.