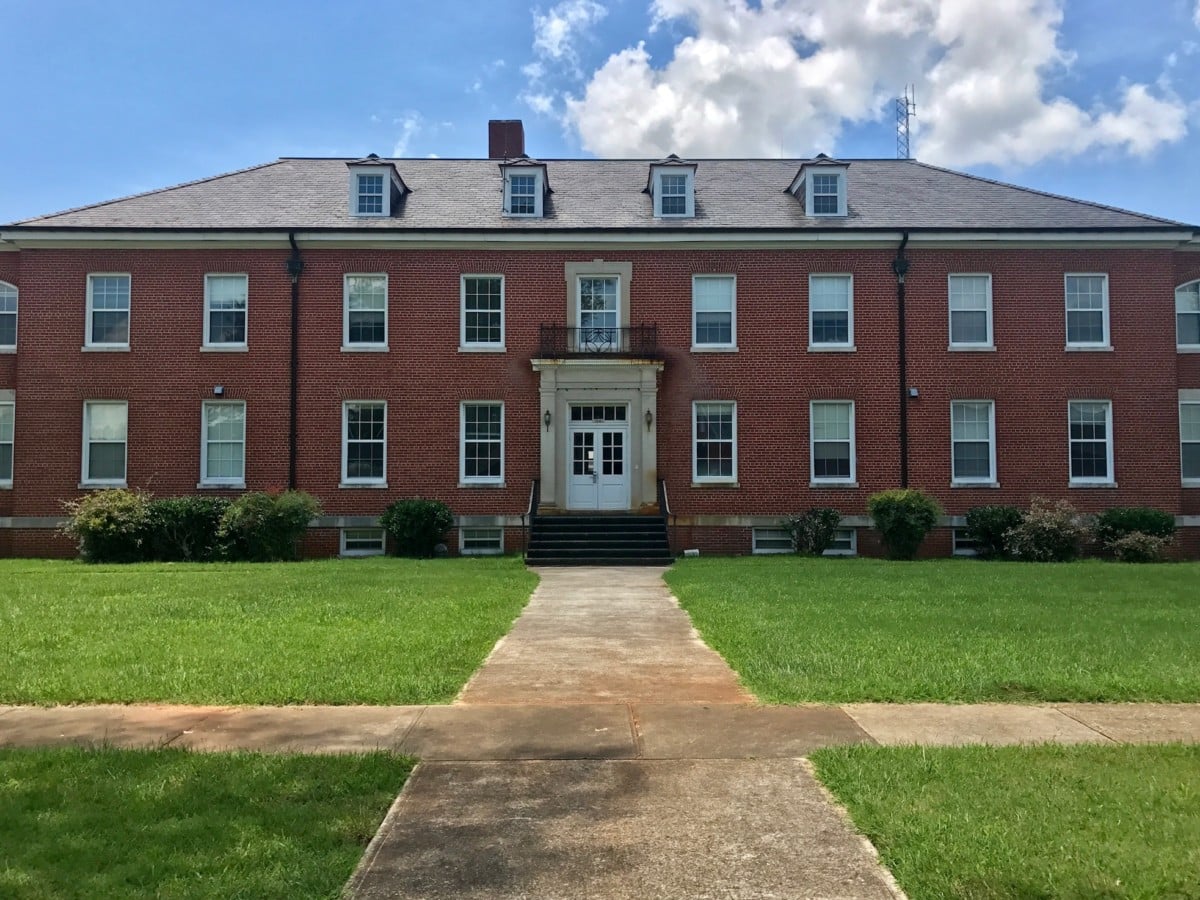 As Fort Mac searches for a new partner to develop more than publicly owned 130 acres in southeast Atlanta, the agency is also paying $3.5 million to separate from its previous development partner.

That’s according to figures in the new regular annual audit of the McPherson Implementing Local Redevelopment Authority.

The split between Fort Mac and Macauley Investments has been in the works for months.

Macauley spent some two years planning what would have been a $760 million, 4-million-square-foot redevelopment of the parts of Fort Mac that are not already owned by Tyler Perry Studios. By early 2019, the developer was angling to start work on the planned housing, restaurants, events facilities, performing arts venue and more.

But the Fort Mac board then went through a sometimes bizarre 2019 that included failing to meet for several months, hearing a pitch from Atlanta Mayor Keisha Lance Bottoms to sell the whole place to Tyler Perry Studios, and losing its executive director. The board also sold the massive FORSCOM building and some land around it to another developer, Easterly Government Properties, which is rehabilitating it for the use of the U.S. Food and Drug Administration.

The board, with many new members, is now meeting regularly and the search is underway for a new executive director.

Fort Mac’s board voted in October to begin buy-out talks with Macauley, characterizing it as a decision that was in the mutual interest of all parties.

The terms of the separation were agreed in December 2019, according to a Thursday evening statement from Fort Mac LRA.

According to Fort Mac, $1 million of the settlement is a fee paid to Macauley due to the sale of the FORSCOM building.  The $2.5 million balance is the result of a mediation agreement between Fort Mac and Macauley, paid as  full and final settlement between the two.

“The LRA appreciates Macauley and its team’s commitment to excellence and their more than two years of working with the community,” reads part of Fort Mac’s Thursday night statement.

Updated with response from Stephen Macauley