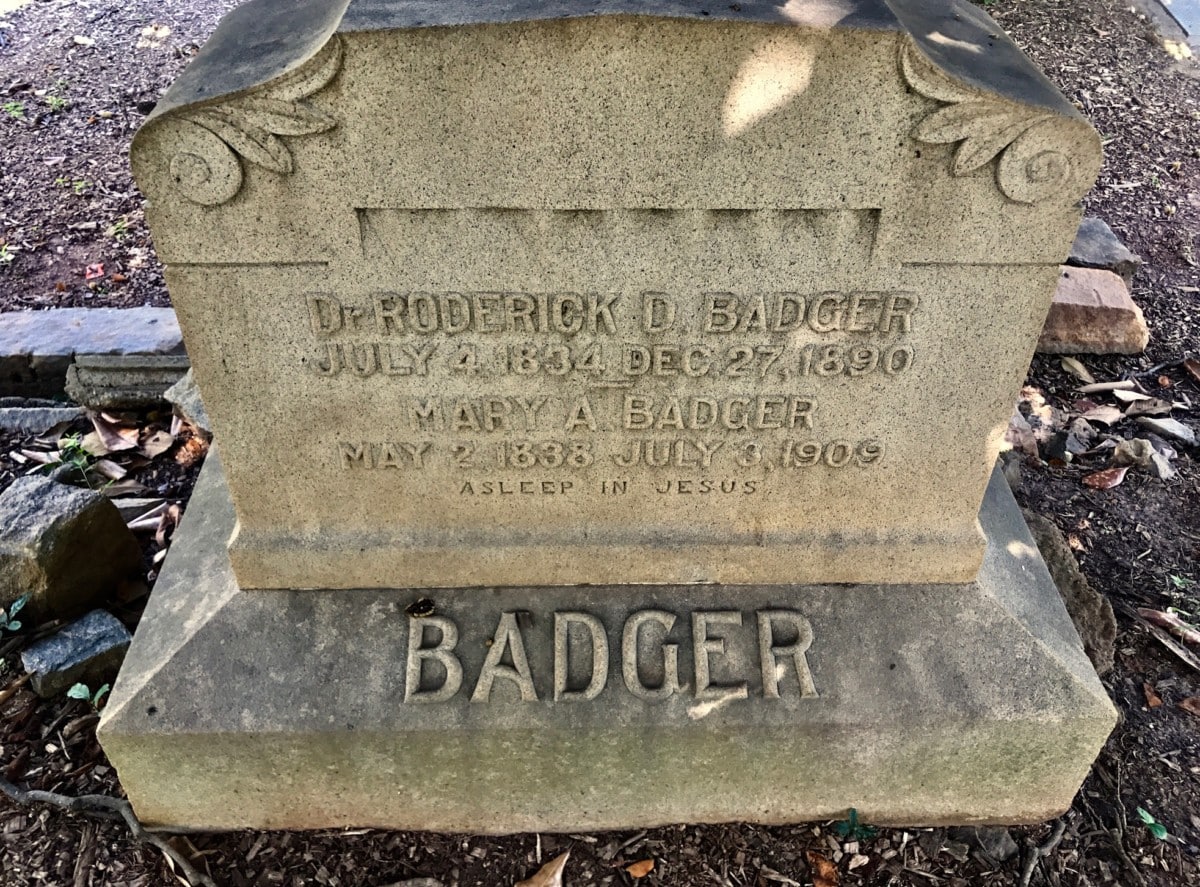 It’s good news, with a twist. The free, guided walking tours of Oakland Cemetery’s African American Grounds are sold out every weekend in Black History Month. The sell-outs happen to coincide with the completion of the first hardscape restoration in this part of the cemetery. 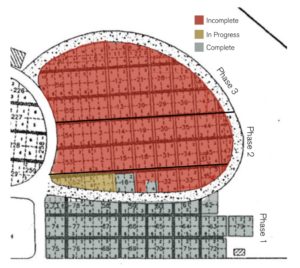 Historic Oakland Foundation has completed the first phase of restoring the African American Grounds and continues to raise funds to finish the next two phases. Credit: oaklandcemetery.com

Oakland’s page on its website for the tours notes that alternatives to the free, general tours include those available year-round to private groups, via a mobile app and a self-guided cell phone tour. Any attention to this section of the cemetery is likely to prompt visitors to donate to the ongoing fundraising effort to continue the restoration.

Oakland is highlighting this month’s tours of the African American Grounds.

In less than two years, the Historic Oakland Foundation has raised money for the project to restore about an acre of the African American Grounds. This phase was started in January 2017 and appears to represent about a third of the work to be done.

If all goes as planned, the foundation hopes to complete the entire restoration in the autumn of 2019.

Here’s how Shares described what she called “Interesting Finds” in the African American Grounds: 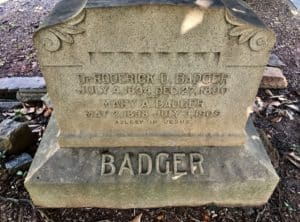 “More than in any other section the PRO Team [Preservation, Restoration and Operations Team] has worked in at Oakland, we have learned to “expect the unexpected” in the African American Grounds.

Almost nothing remains to mark these graves. Headstones and other visual markers weren’t commonly used. Historic African American burial traditions used natural markers that have disappeared over time – wood markers, shrubs and flowers, according to a page on the website of Historic Oakland Foundation.

The graves were discovered by researchers who used ground-penetrating radar to locate suspected graves. Each grave was marked with a red marker and its location was uploaded into a global positioning system in order to enable further research efforts.