From SoGexit to Cal 3, states talk about parting ways 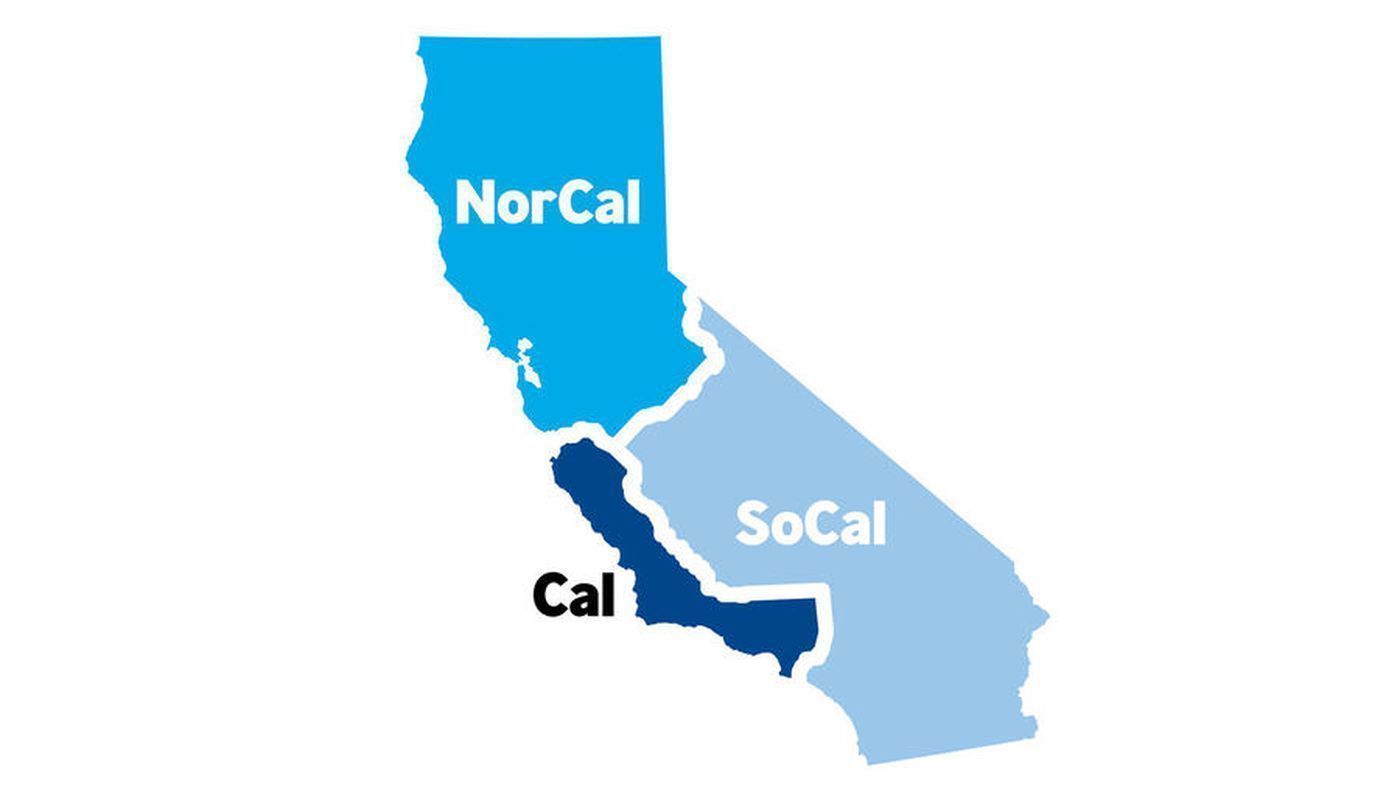 Disunity, or at least a passing fascination with it, is in the air from Georgia to California.

Here in Georgia, plans for a SoGexit drew little support last month when a proposal to create a new state of South Georgia was put on the Republican primary ballot in Pierce County. The measure got only 27 percent support, or 703 votes.

But that’s the beauty of ballot measures. The proposal got some attention, and now there’s talk of putting the idea of creating a state from all the counties south of Macon on the ballot in other counties. Since these ballot questions have no effect anyway, the SoGexit idea could bounce around lazily, like a beach ball in a stadium, for some time.

It’s been convincingly pointed out that a state of South Georgia would be an economic basket case, but secessionist sentiments seldom are tied to fiscal reality. The South Georgia secession proposal is part of a dialog which has gone on over many years, as rural Georgia has lost political and financial clout to Metro Atlanta. In a less fractious time, people just talked about the two Georgias. In this era, when larger separations seem to be in motion, the talk has grown more strident.

“This is an effort to force them (state government, Atlanta) to pay attention to us,” Pierce County GOP chair Kay Godwin told the Blackshear Times. In a very narrow sense, the effort was a success.

At first glance, the Cal 3 proposal in California looks more substantial than the SoGexit. The proposal to split California into three states got more than twice the petition signatures required to get it on the ballot this November, and it’s being promoted by Silicon Valley entrepreneur Tim Draper, who sank $5 million into a 2014 effort to split the state six ways.

Legal questions could keep the measure off the ballot, however, and it faces a steep uphill climb if it makes it. An early poll shows support for the measure at only 17 percent.  Should it get on the ballot, leap forward in the polls and get passed, Cal 3 would still need congressional approval. In the unlikely event that ever came to that, it could produce one of the greatest spectacles of bad faith and buck-passing between the two parties ever witnessed. In the end, there would remain one California.

That’s very revealing. It means that a state which would include San Diego and Orange Counties would rank on the economic ladder either a notch behind or roughly tied with Georgia. South California wouldn’t be in as bad a position as South Georgia, but it would be a long way down the ladder from the other Californias.

State divorces have been considered from time to time throughout the nation’s history, but with the exception of Virginia and West Virginia at the beginning of the Civil War, they haven’t been finalized. Their promoters tend to think in political and economic terms, when other strategies for reformation might have more appeal.

I’m pretty sure there will never be a state of South Georgia, but if it were possible to create a state of Auburn, with guaranteed in-state tuition and a better highway to Panama City, several counties in Alabama, Georgia and Florida might very well be ready to buy in right away. A state of Clemson might do similarly well.