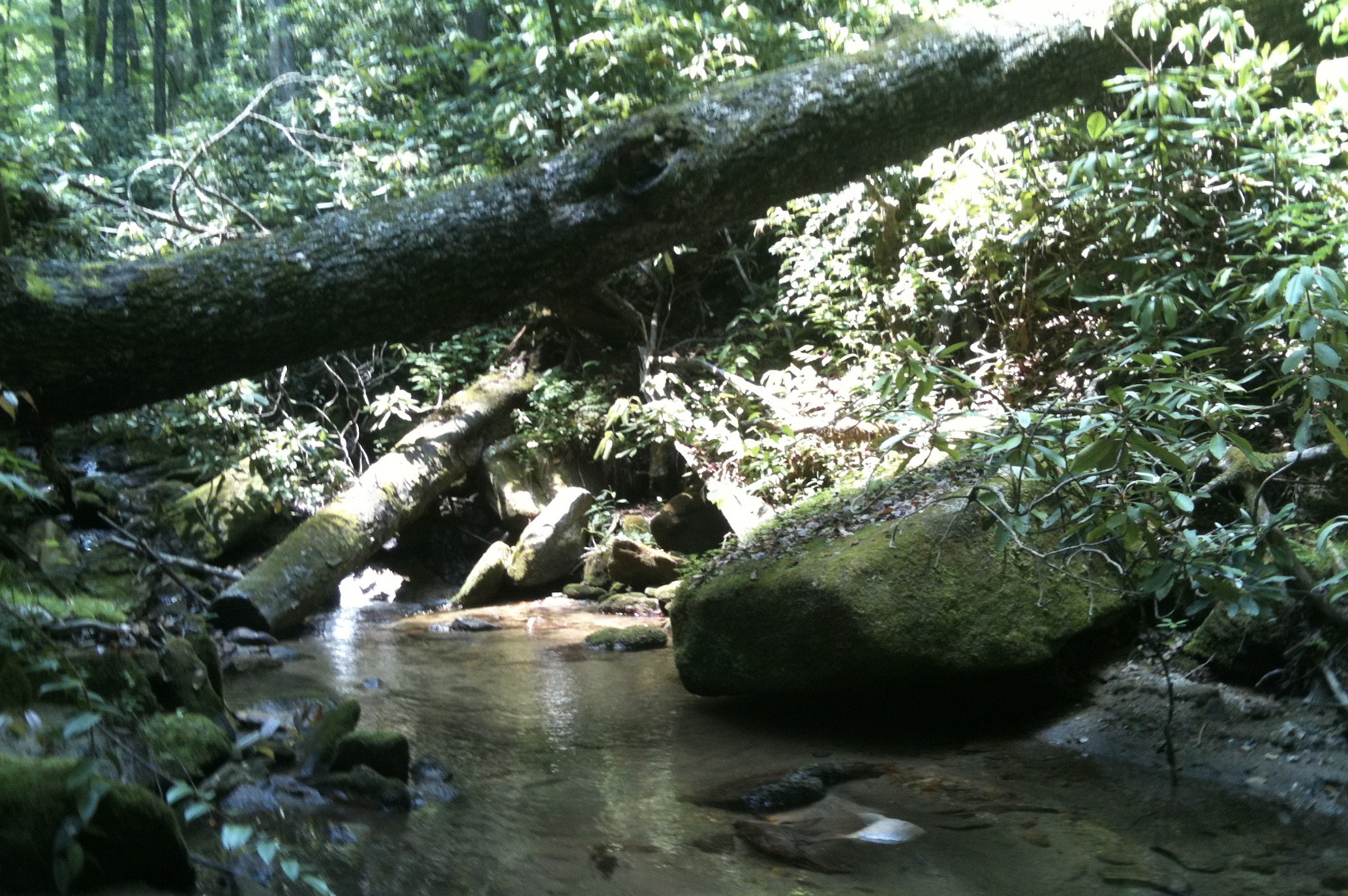 Fulton County’s Board of Commissioners has banned the use of most disposable plastic food packaging in the county’s facilities. The ban is to be phased in and take effect Jan. 1, 2020. It also declares humans could be harmed by particles of plastics. 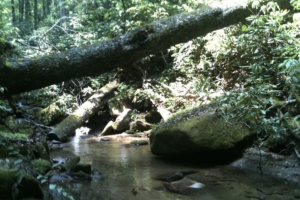 The commission’s unanimous vote on Wednesday ends months of negotiations over an environmental policy thought to be the first in the state passed by a local government. Commissioners passed a measure in April and later rescinded it to allow for further discussions.

Environmentalists were jubilant after commissioners passed the bill.

“We applaud the leadership of Fulton County for conscientiously moving forward to find solutions to plastic pollution,” Lynn McIntyre said in a text following the vote. “Every citizen can help reduce our footprint on the environment by better understanding how plastic pollution hurts everyone.”

Jennette Gayer, Environment Georgia’s executive director, had also worked in support of the plastics program and said Friday she thinks it is the first of its kind to be adopted by a local government.
“Fulton County just took a historical step to reduce plastic waste by becoming the first county in Georgia to ban single-use plastics in Fulton Co. facilities,” Gayer had said in an email sent Thursday. “Plastic pollution is one of the most pressing issues facing Georgia’s rivers, oceans, and wildlife. Single-use plastics inevitably end up in our waterways and on our beaches, damaging our ecosystems and endangering public health.”

The legislation applies to all facilities that are owned, operated or leased by the county. The ban calls for replacing single-use plastic items when, “viable alternative or reusable products are available.”

Single-use plastics are defined as:

The ban specifically excludes any areas where it would conflict with the Americans With Disability Act.

The environmental commission is to have a hand in implementing the plastics program.

“Commissioner Liz Hausmann added a friendly amendment that directs the Energy & Sustainability Manager and Fulton County’s Chief Financial Officer to include the “FCCCE” (Fulton County Citizen’s Commission On The Environment,” in any proposed changes to the definition of “single-use” items posted on the Fulton County website, McIntyre said in an email Friday.

The purpose of the amendment is to avoid community disruption by maintaining a phased approach and ensuring that the Board of Commissioners retains a certain level of visibility, McIntyre said. These duties comport with the role of the environmental commission, which include advising on environmental policies and increasing public awareness of, and involvement in, addressing environmental issues.

The plastics legislation contemplates being a road map for other governments that want to take on the plastics issue. The paper instructs the county clerk to send a copy to each city government located within the county: