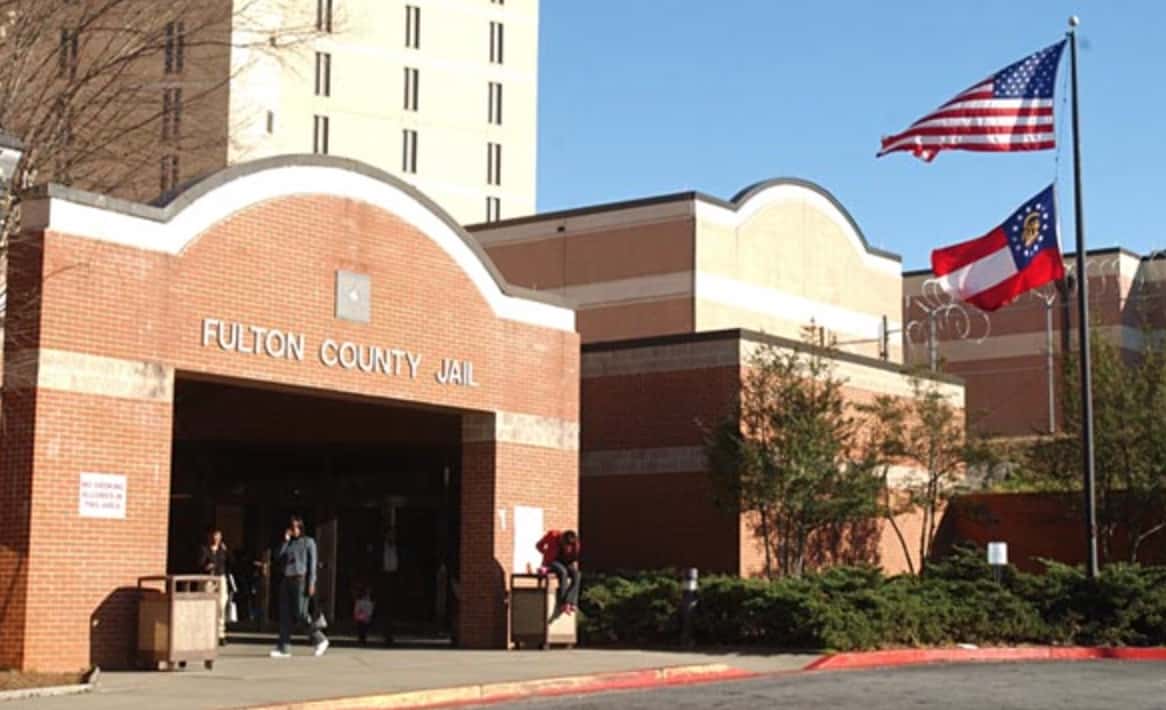 Fulton County is beginning a reform of its court and jail systems and expects the efforts will save from $4 million to $8 million a year. 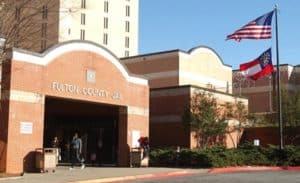 Fulton County intends to further reduce the jail population as part of a comprehensive reform of the county’s jail and court systems. Credit: abcnews.go.com

The savings are expected to come from two areas: Fewer inmates in the jail, which will reduce its operational costs; and the consolidation of Superior, State and Magistrate courts, according to a statement from the county.

A central plank of the program is to treat the mentally ill in hopes of keeping them out of the courts and jail. The plan is to create written transition plans for inmates as they leave jail and return to the community. The goal is to improve their opportunity for success after they have served their sentence.

“Our jail is bursting at the seams, a majority of the inmates have mental health problems and our court system is overwhelmed with a backlog of cases, so this initiative is groundbreaking,” Fulton County Chairman John Eaves said in the statement. “I’ve traveled to several other counties in the U.S. where criminal justice reforms are already in place and those counties have seen real results. Fulton County will also be a success story in the criminal justice arena.” 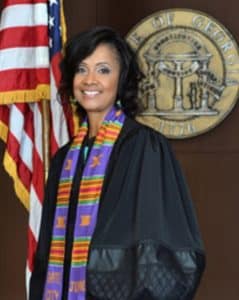 Eaves and Chief Judge Gail Tusan served on the Justice Reinvestment Steering Committee. It has examined the county’s court and jail system for four months and released its findings July 20.

“Over the past several months, we have engaged in earnest discussion of various best practices and justice system reforms and have already begun implementation,” Tusan said. “There is much work still ahead, but we are excited and energized by County commitment to strengthening our justice system.”

According to Anna Roach, Chief Strategy Officer for Fulton County, “The significance of the Justice Reform Initiative is more than just words on a page. We are making system changes that improve efficiency, reduce the length of inmate stays in the Fulton County Jail and ensure that mentally ill offenders do not languish in the jail instead of receiving appropriate treatment.”

Highlights of the planned reforms include:

The committee included elected and appointed officials, as well as subject matter experts from Accenture, the Justice Management Institute, and the Morehouse School of Medicine.

Fulton County officials have been wrestling with problems at county jail for more than a decade. A federal judge last year ended a decade federal oversight of the jail that was spurred by a lawsuit that contended the jail was overcrowded and dangerous.

The county’s efforts to reduce crowding resulted in the average daily population dropping by 20 percent from 2005 to 2014, according to the county’s statement. The decline came as the county worked to improve case management, monitor inmates awaiting trial, competency restoration programs and efforts to reduce recidivism.