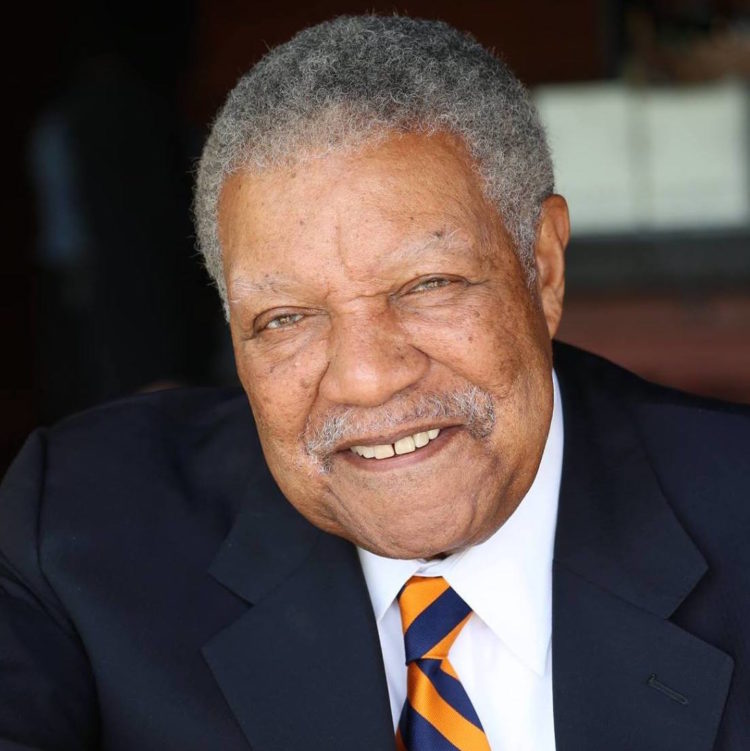 In a county where cities do a lot of the public work, the leader of Fulton is asking for help to figure out what services his government is best set to provide.

“The idea is: Why don’t we concentrate on our core services, identify those and be the best that we can be at those core services?” said Fulton County Commission Chairman Robb Pitts, explaining his just-announced Fulton County Task Force on Core Services and Governance.

There’s an overlapping patchwork of government service providers within Fulton County. For example, parks are run by cities, and so are police departments, though Fulton does still have some officers. Property tax bills come from the county — though part of the money will go to cities. Your water might come from Fulton County, or it might not, depending where you live.

So Pitts is asking a team to look at all of those services.

He also wants to know if the number of seats on the county commission — seven right now — is correct.

The task force will look into these questions and report back early in the new year. One task force co-chair will be Kathryn Flowers, a real estate professional who is on the Fulton-DeKalb Hospital Authority board. The other will be Jay Smith, a retired journalist and a onetime publisher of the Atlanta Journal-Constitution.

Georgia law and the state Constitution require counties to do some basics. There’s got to be a sheriff and a jail. There have got to be courts, a public health office and property tax collection.

But Fulton does other things that aren’t strictly required. For example, county commissioners just OK’d a $30 million animal shelter, even though by law all the county has to do with dogs and cats is set up rabies controls.

And there’s also overlap between county and city services that sometimes cause friction. For example, the county has an economic development authority, as do some of the cities, including Atlanta.

Pitts wouldn’t be drawn out on what he thinks should change; he said he didn’t want to prejudice the process.