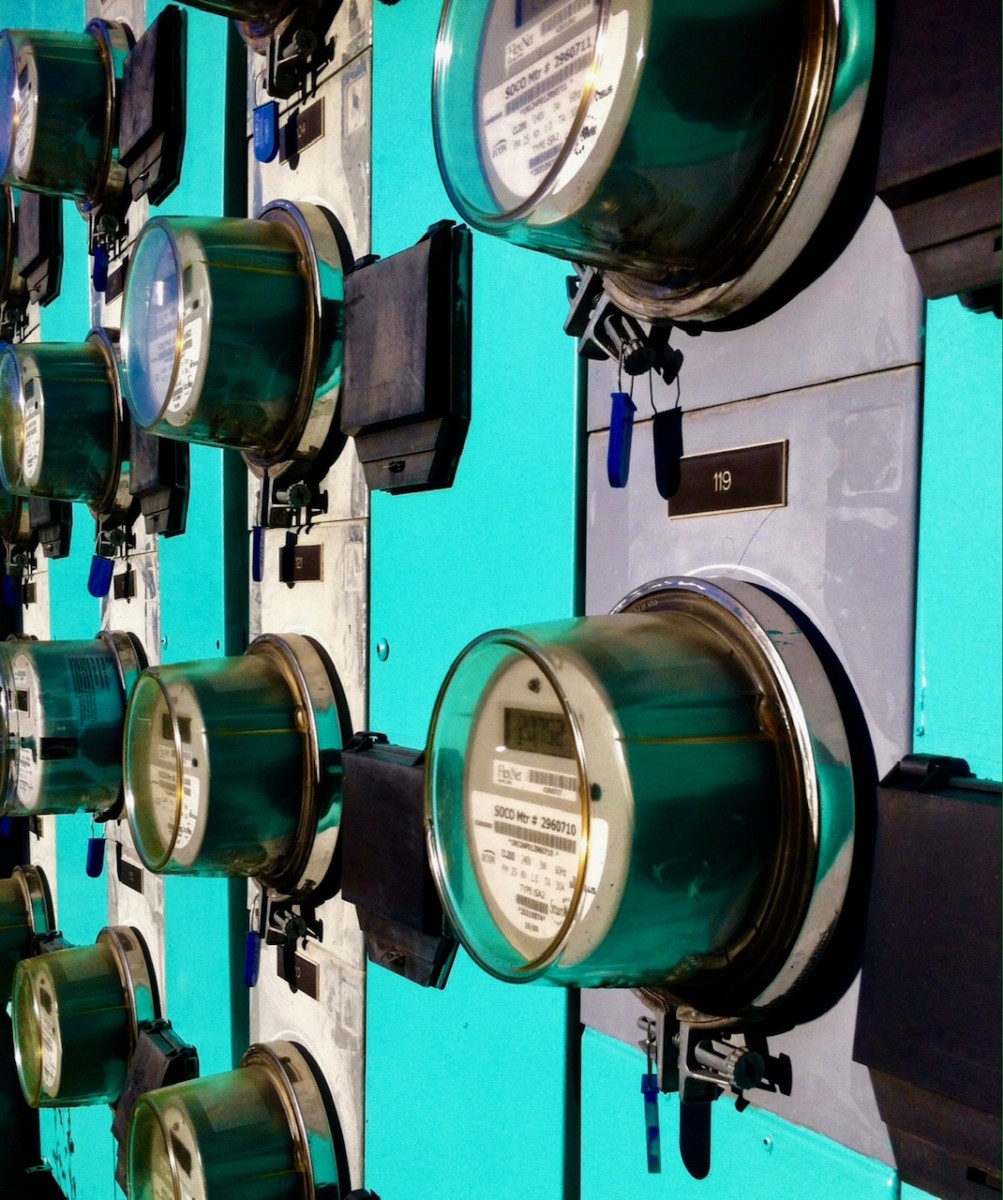 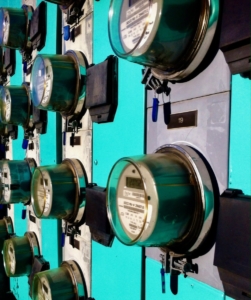 There won’t be a day in court anytime soon for the people who want a judge to review Georgia regulators’ 2017 decision to let Georgia Power and partners continue building new nuclear reactors.

Those petitioners had argued in her courtroom that the Public Service Commission’s big “go-don’t-go” decision on Plant Vogtle in 2017 required a more thorough review than the regular twice-a-year review that it got. That review happened months after the lead contractor on the nuclear plant expansion declared bankruptcy, which added to cost overruns and delays.

But Georgia Power intervened in the case, arguing that the time is not right for judicial review.

The PSC’s 2017 order “is not final in either form or substance, and as such, this Court does not have jurisdiction to review it,” reads part of her 10-page order.

Kurt Ebersbach, senior attorney with the Southern Environmental Law Center, represented Georgia Interfaith Power and Light and the Partnership for Southern Equity in court in November. In a written statement in response to the ruling, he said the dismissal was disappointing and was made on technical grounds without addressing the substance of the appeal to the court.

“We respectfully disagree with the court’s ruling and are closely evaluating our options for appeal,” Ebersbach said.

The two new nuclear reactors at the plant below Augusta were supposed to be online by now, but the only new nuclear construction project in the U.S. has blown past its original deadline and budget.

Critics say regular homeowners will end up paying too much of the cost overruns for a poorly managed project. The complaints in court also alleged that there was improper contact between elected members of the Public Service Commission and Georgia Power representatives. The PSC has denied that in court.

Supporters of the nuclear expansion point out that Georgia Power shareholders are already paying for a lot of overruns; and that nuclear is a cheap prospect in the long term.

Previous Article
The 18 Best, worst and most important trends in 2018 – Part 2
Next Article
Opioid companies face yet another government lawsuit. This time, from Georgia.