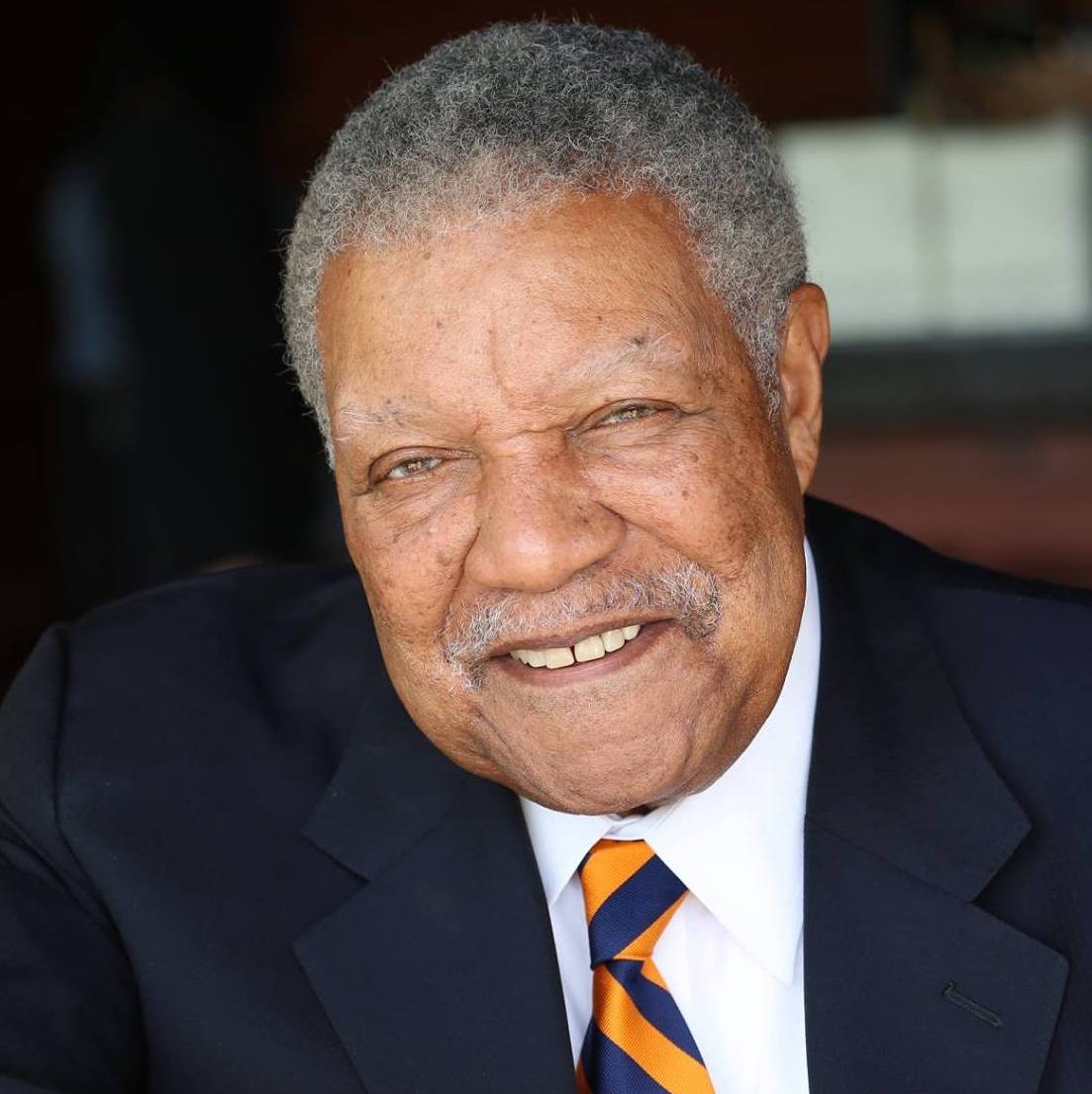 Fulton’s top elected official says it’s time for the county to have a presence in India to help attract investments from the world’s second-most populous country.

Pitts thinks this presence can be set up at minimal cost to the county, but at potential great benefit to Fulton’s economy and workers if it means new employers and investment.

His remarks come after an October visit to Mumbai, Bangalore and New Delhi.

Pitts envisions signing memoranda with Fulton-linked companies that are already in India, so that some of the company’s staff could act as liaisons between Fulton and the Indian business community.

Pitts and Al Nash, executive director of the Development Authority of Fulton County, talked up the county on the trip to India and held meetings there with folks from government, U.S. companies and Indian companies.

Nash pointed out that there are already Indian investments in Fulton, like the office of tech firm NIIT Technologies.

If an Indian company is going to invest, “we’d rather it go here than New York City,” Nash said.

India’s consul general in Atlanta has been promoting better business links between India and the U.S. Southeast, trying to point out to both sides a synergy between the two that’s heavily, but not exclusively, tech-related, Global Atlanta has reported.

Any memorandum or spending that would be required to set up shop in India would come through the Fulton County Commission process.

Al Nash, head of Select Fulton, and I met at the Taj Mahal Hotel in Mumbai with Ani Agnihotri, Managing Partner of USIBRC LLC, a Fulton County based company to discuss the opening of an Economic Development office in Mumbai, India. pic.twitter.com/5eSqKQPYVP