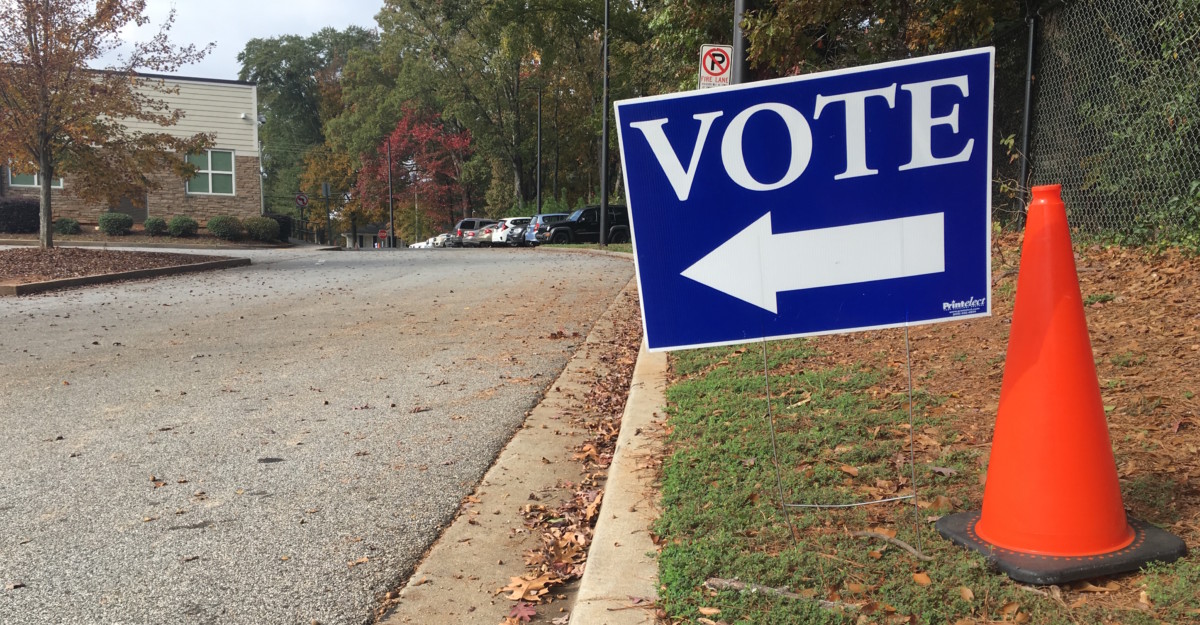 For three days, Fulton County is adding free COVID-19 tests at three places that folks may want to get to soon: early voting locations.

Starting at 10 a.m., walk-up COVID-19 tests will be available in the parking lots of these voting locations:

You don’t have to vote to get a test and you don’t need an appointment to do either one. Anyone can get a test, regardless of symptoms.

The tests are provided by the Fulton County Board of Health and Community Organized Relief Effort, a nonprofit.

Fulton also continues to offer testing at three other sites:

The county also maintains a list of hours and places to get free tests.

There have been 4,116 positive COVID-19 tests in Fulton County, according to the Georgia Department of Public Health. That’s about 374 cases for every 100,000 residents, and is about on par with the rest of metro Atlanta.

In-person early voting has gotten off to a rough start. When it began last week, some voters started lining up before opening hours at at least one site, the C.T. Martin Natatorium and Recreation center in southwest Atlanta.

Fulton elections director Rick Barron told his board last week that committed poll workers, worried about the crowds and COVID-19 risk, were threatening to quit.

As of May 22, between about 500 and about 1,300 people had voted at each of Fulton’s in-person early voting locations.

How & where to vote:

Fulton absentee ballots can be dropped off at any one of 20 locations.

Voting on election day must be done at the voter’s home precinct. See a map here.

The newest and most updated information will be on Fulton County’s website.

Previous Article
A crowded summer calendar, as the nation struggles to get back to business
Next Article
COVID-19 upends election planning; Fulton polling places drop out