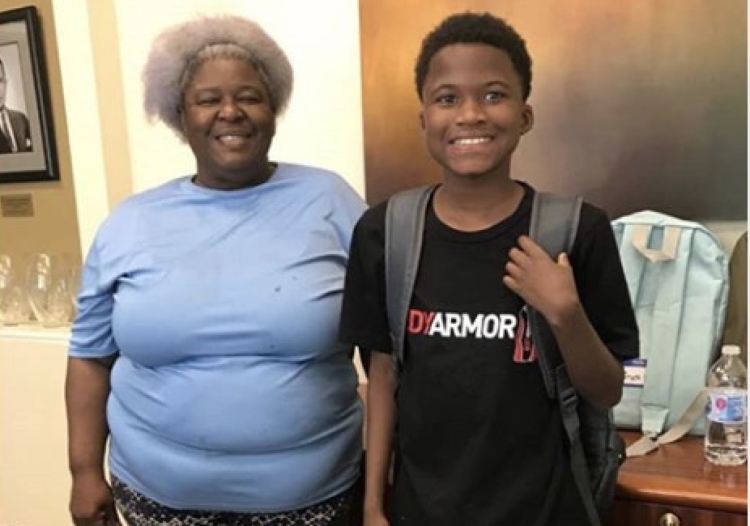 The Georgia Legislature has the opportunity to provide additional funds for Kinder Care, a program that helps relatives rear children in lieu of their deceased or absent parents, rather having the children placed in foster care. Credit: Atlanta Legal Aid

Children in foster care throughout Georgia – and those of us fighting on their behalf to improve their lives – have received some good news about an important program. 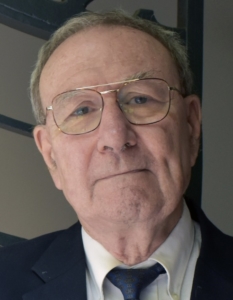 As chair of the Judicial Council Budget Committee, Georgia Supreme Court Justice Michael Boggs made the case to the state Senate Appropriations Committee to recommend $375,000 in additional funding to expand Kinship Care, a program created by Atlanta Legal Aid, to the rest of the state.

The General Assembly green-lit the program earlier this year during its annual session, but approved only half of the $750,000 that Atlanta Legal Aid and Georgia Legal Services had requested for it. The July request from the justice, if approved in the coming session, would enable Georgia Legal Services to make a much greater impact for those children in need.

With these funds, our estimates show the state could save $4 million annually on foster care. But much more than a story about dollars and cents, this is about saving children’s lives, positively impacting families and, most of all, about doing the right thing.

The Kinship Care program has a history of proven outcomes but, prior to the previous session of the state Legislature, was available only to clients living in the counties that Legal Aid serves: Clayton, Cobb, Fulton, DeKalb and Gwinnett. (Legal Aid, founded in 1924, provides free legal services to a wide variety of low-income clients to protect their homes, maintain their incomes and provide them protection against violence. Georgia Legal Services provides similar services throughout the rest of the state.)

The Kinship Care Project helps relatives who are raising children in the place of deceased or otherwise absent parents. The focus of the project is to stabilize the legal relationship between the caregiver and the child through an adoption or custody proceeding. The secondary goal is to ensure that the caregivers are maximizing all of the resources available to the children in their care. 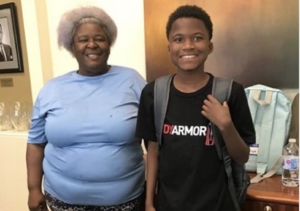 The Georgia Legislature has the opportunity to provide additional funds for Kinder Care, a program that helps relatives rear children in lieu of their deceased or absent parents, rather having the children placed in foster care. Credit: Atlanta Legal Aid

Unfortunately, the need for this program is greater than ever. Now run by Legal Aid Managing Attorney Jackie Payne, with her three-plus decades of experience, Kinship Care began as the “Grandparents Project” back in the mid-1990s. At the time, Legal Aid recognized a need in the community for grandparents to have rights as legal guardians for their grandchildren, whose parents were addicted to drugs and many of whom were incarcerated. Without these grandparents taking responsibility, their grandchildren would have been placed in foster care by the Department of Family and Children Services.

Fast-forward 20 years and the opioid epidemic has rendered the expansion of this program ever more critical. The number of children in foster care in Georgia has doubled over the past four years with the current figure at 15,000. In one four-month period in 2018, the number of children in foster care spiked by 877 youngsters. Underscoring the need for programs like Kinship Care, grandparents were raising 41,000 children in Georgia in 2016, according to U.S. Census data. Additionally, many of these children have special needs, the 2015 Georgia House Study Committee on Grandparents Raising Grandchildren found, and children with special needs often require a legal guardian who can make important decisions on their behalf.

Any intervention – such as a 504 Plan or an Individualized Education Program, which provide the force of law for children to receive special accommodations to ensure their academic success and access to an environment that will enable his or her learning – can make a major difference in the life of an underprivileged child. Kinship Care helps to provide these services. 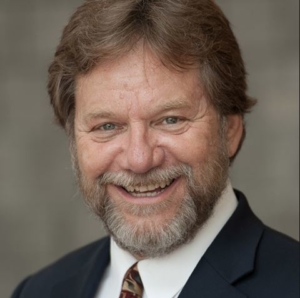 The program is a win-win: Not only does it help to cure a social ill with a common sense approach but it also saves the taxpayers of Georgia money. Owing to the newness of the concept on a statewide level, the General Assembly appropriated half of the funds Legal Aid and Georgia Legal Services originally requested. Now, with the Judicial Council providing its recommendation in favor of the second request, we are hopeful that the Senate Appropriations Committee will do the right thing for Georgia’s most vulnerable children when the session begins anew in January.

In 2018, Legal Aid handled more than 20,000 cases and received more than $20 million in housing benefits, child support, and government and medical benefits. It’s time that the people of Georgia outside of metro Atlanta also share in these important benefits. With this funding, Legal Aid’s collaboration with Georgia Legal Services will be able to do so much more to serve relatives and others raising children – to stabilize and protect these new families who have so much to gain.