Gov. Nathan Deal stood at the North Wing stairs of the Georgia State Capitol on June 19 to announce the State of Georgia will issue $100 million bonds for a bus rapid transit project in North Fulton County. Deal was surrounded by Lt. Gov. Casey Cagle (a candidate for governor), House Speaker David Ralston (R-Blue Ridge), and a group of elected officials representing the state and Fulton County. 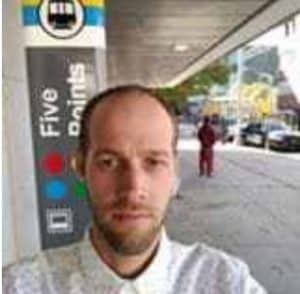 The BRT project is to be funded via the $100 million bond; a $184 million federal grant; and, if passed by Fulton County voters, proceeds of a proposed 0.5 percent transit sales tax.

The BRT plan is to include four stations, though the proposed locations were not discussed. Nor was it mentioned if BRT stations would be located in the freeway, similar to LA Metro’s Silver Line along The Harbor Transitway, or if buses would exit the express lanes via direct access ramps, or use surface streets to access station areas and then reenter the express lanes via ramps.

Fulton County commissioners and mayors approved a Transit Master Plan in January, which would be funded by a proposed 0.5 percent sales tax. The project list did not contain any funding for rail, but rather a BRT system for North and South Fulton County.

If BRT-creep makes it way into the project and standard BRT amenities are cut out for budgetary reasons, this project will fail to deliver the time-savings and ridership projections now envisioned. Anti-transit people will use it as an example of why transit projects are wasteful and we will see few transit projects funded by the Atlanta-region Transit Link Authority, known at the ATL. 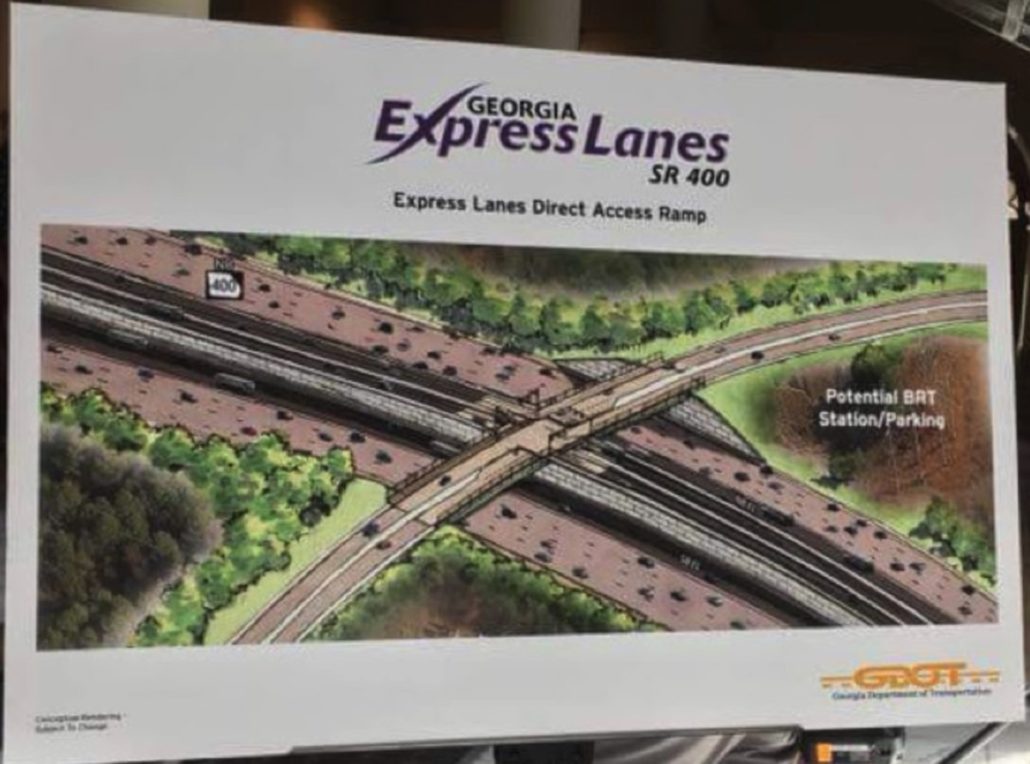 The plan to operate bus rapid transit on the express lanes to be built along Ga. 400 north of I-285 is still in the concept stage. Specific details of the plan have not been made public. Credit: Carl Holt 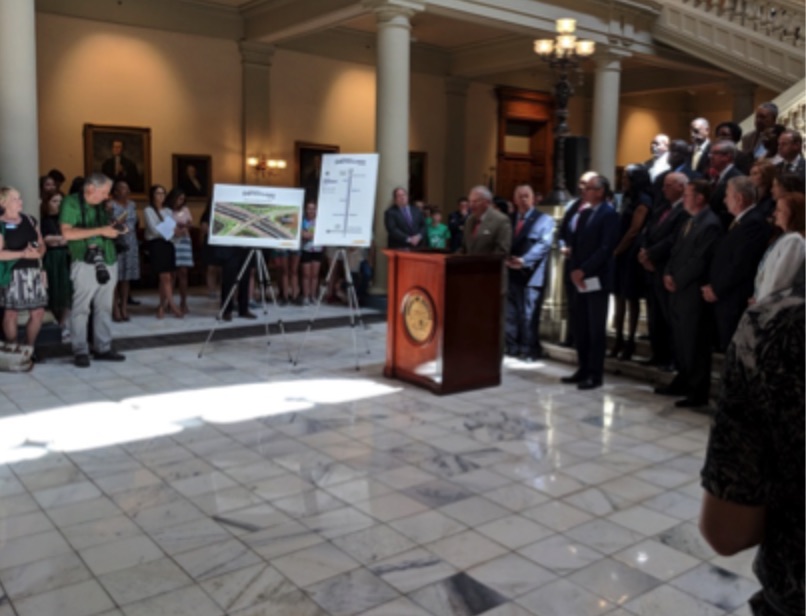 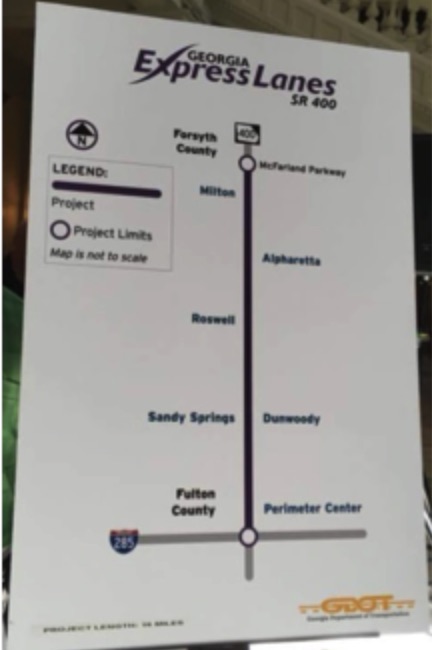 Georgia’s Department of Transportation plans to build express lanes along Ga. 400 from I-285 to McFarland Parkway, near Fulton County’s border with Forsyth County. Credit: Carl Holt