It’s a game of Six Degrees of Atlanta 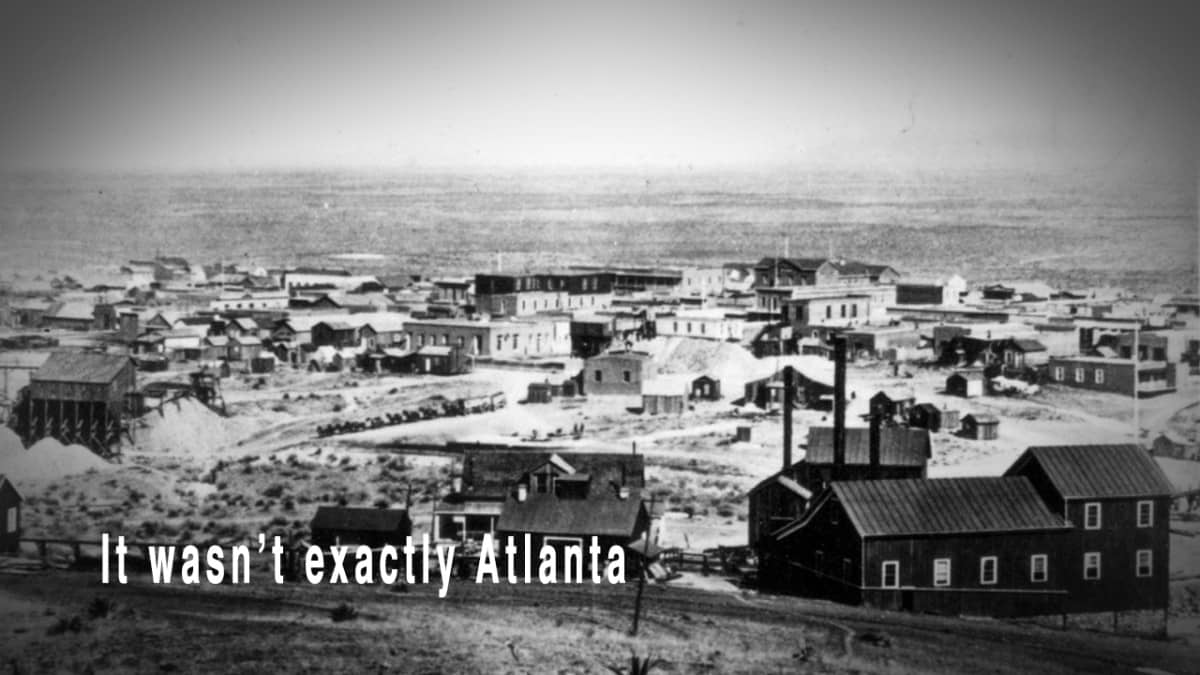 This week we play a game of “connect the dots” as we trace the family connections of two famous Georgians who each played a role in Atlanta’s young but stellar past.  We start with the birth of Crawford Long in 1815 and take a brief look at why we all owe him a major debt of gratitude.  You may not know of Dr. Long’s work but you, most probably, have benefited from his diligence and, trust me, you are thankful.

It’s safe to say that you probably do know of the work of Peggy Marsh. She wrote a book that started on Peachtree Street and didn’t stop until that book had been around the world.  Although, unless you were a personal friend of Peggy’s or are an Atlanta history enthusiast, you probably recognize Mrs. Marsh better as Margaret Mitchell.

Crawford Long and Margaret Mitchell were not related – at least as far as we can tell – but they are connected by a common Atlanta cousin.  Admittedly, it’s kind of like playing a game of “Six Degrees of Kevin Bacon” but, what the heck, that’s a fun game and this is a pretty good story.

We invite you to judge for yourself as we travel from the operating room to the white columns of Tara and onto the dusty streets of the Old West in this week’s Stories of Atlanta.

Previous Article
A Stagnant Spring for Atlanta Real Estate
Next Article
Heroes, dogs, and the wet nose of justice