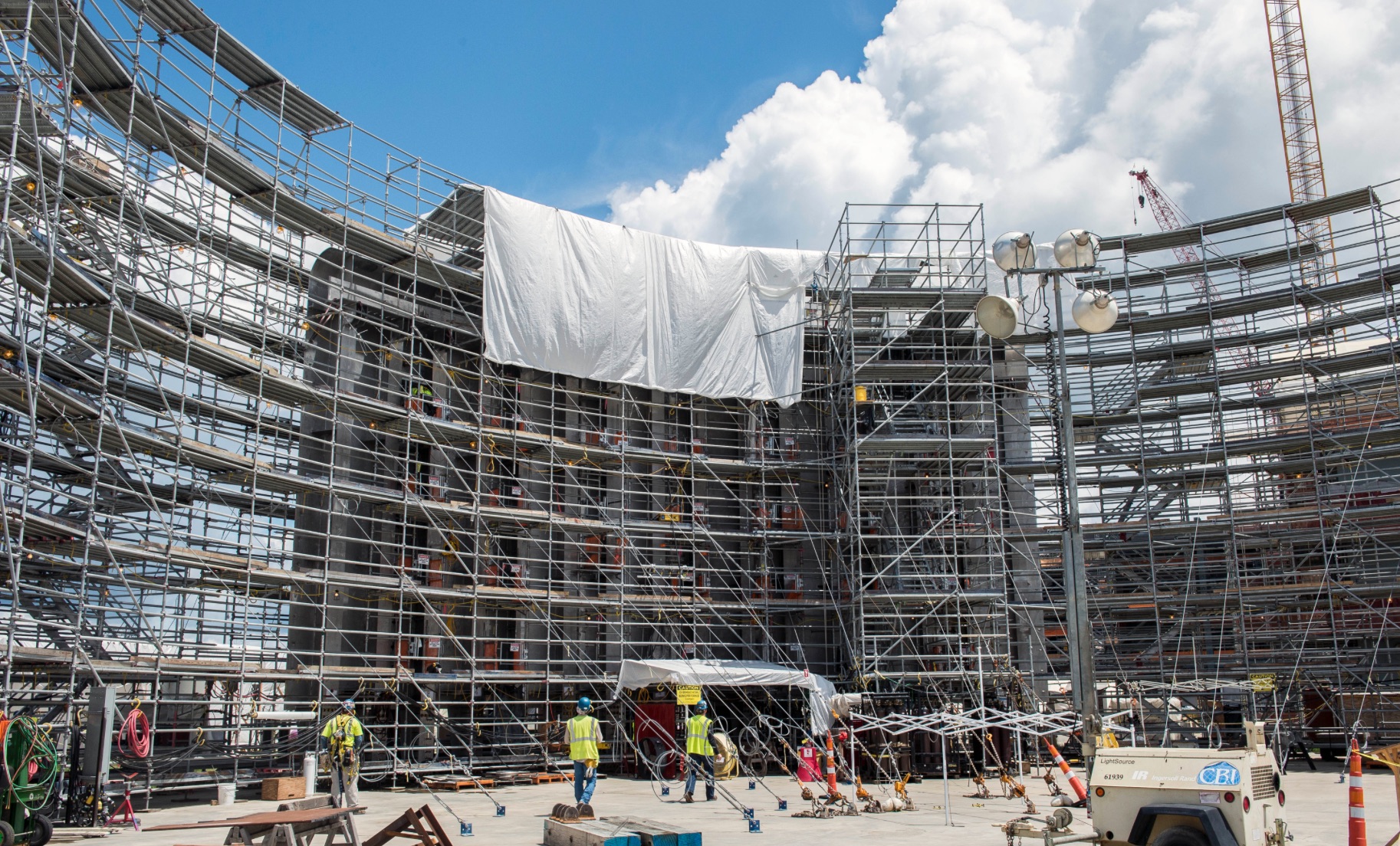 Georgia has two nuclear power plants with another under construction today. Together, the current plants produce about 20 percent of the electricity used in the state.

Whether you are pro- or anti-nuclear power, the truth is that nuclear power matters and all such plants carry with them the inherent risk of a radioactive release.

So why would a Kennesaw State University environmental science professor concern himself with nuclear energy? The answer is right beneath your feet.

It has now been more than four frustrating years since a magnitude 9.0 undersea earthquake off the Eastern coast of Japan triggered a massive tsunami. The March 11, 2011, tsunami led to incredible amounts of devastation – one of the best-known consequences being the failure of the Fukushima Daiichi nuclear power plant. 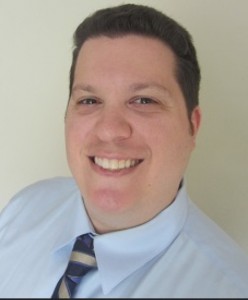 The world held its collective breath as three of the plant’s six reactors suffered nuclear meltdowns, releasing significant quantities of radioactive material. One of the forms of radioactive atmospheric pollution created by this disaster was aerosol-bound Cs-137, a radioactive isotope of the element cesium. 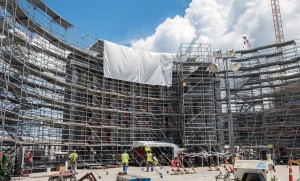 As a soil chemist, I have a keen interest in what happens to the soil after a nuclear power plant melts down. Today, Japan is the one facing a crisis, but who knows where the next Fukushima Daiichi style accident might occur? Cleaning up the mess after such a disaster is not a simple undertaking by any stretch of the imagination.

After the Fukushima Daiichi nuclear power plant accident, the radioactive cesium that was released settled out of the atmosphere and was subsequently deposited over an area that may be as large as 15,000 square miles.

The good news is the highest levels of soil contamination, which pose the most significant environmental and toxicological threat, are suspected to cover an area of only 100 square miles.

This highly threatened area is mainly farmland, and for the farmers who live in this area the contamination of the soil may represent not just a potential health risk, but also the end of their livelihoods. The cesium contamination, once deposited, became so tightly bound to the clay minerals in the soil that it became almost impossible to remove using traditional remediation methods.

For all intents and purposes, the cesium became an inseparable part of the clay in the topsoil, and that topsoil was thereby turned into a radioactive waste product.

This created a problem for the Japanese government, which was forced to simply bulldoze the radioactive soil in this region and segregate it in temporary storage facilities until a more permanent solution could be found.

The Japanese government is funding many research projects seeking to find a method capable of removing the radioactive cesium from the soil so that it can be safely disposed. Yet, almost five years later, no one has stepped forward with a way to clean up the radioactive soil. 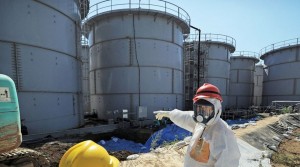 However, my Kennesaw State colleagues, ecosystem ecologist Dr. Matt Weand and animal physiological ecologist Dr. Mark Sugalski, and I have an idea for a new method to treat the cesium-contaminated soil in Japan that we believe will work.

Right now, we are in the process of creating soil to mimic the characteristics of the environment around the Fukushima Daiichi nuclear power plant. Our next step will be to experiment with growing certain types of plants in the soil.

Some plants are known to be able to tap into mineral reserves for nutrients when the levels of these nutrients become too low in the soil. We believe that these plants can be tricked into using their abilities to extract cesium from the clay minerals in Japanese soils.

According to a colleague at the University of Tokyo, no one in Japan has explored this particular avenue of research. The idea is promising and novel, and I believe it is worth exploring.

No matter how you feel about nuclear power plants, they are a real part of the world’s environment in the 21st century. I hope we never have to deal with such a problem in this country, but the problem is all too real today in Japan.

Every person on earth will benefit if we can find a solution to cleaning up this mess.