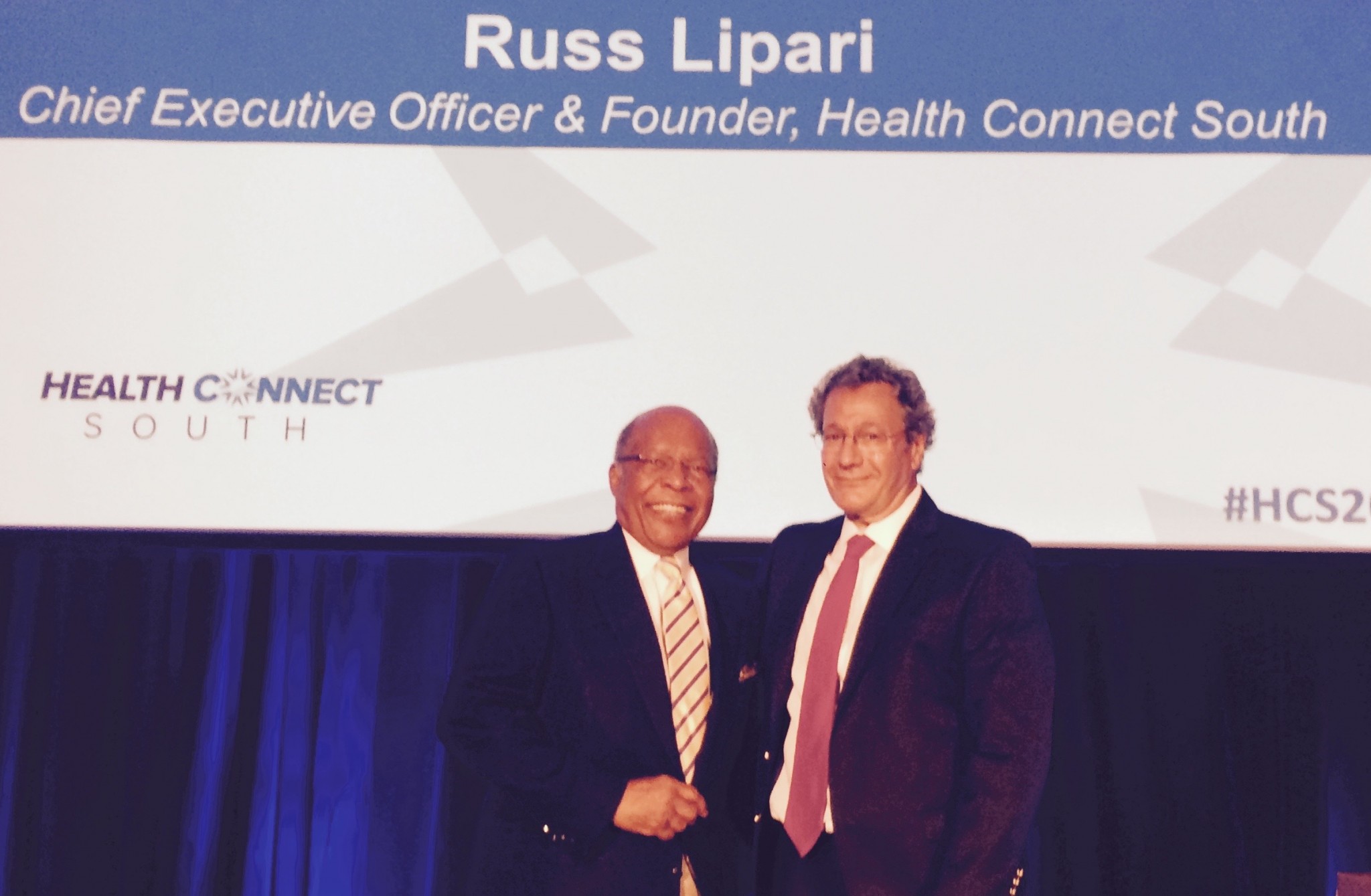 Georgia is on the cusp of seizing an opportunity to leverage the rich and diverse global health assets that exist the state.

At the end of the 2015 Health Connect South gathering at the Georgia Aquarium on Wednesday, a framework for a Georgia Global Health Alliance was presented by two influential champions – Dr. Louis Sullivan and Dr. Mark Rosenberg.

“Individuals and organizations see this as something that sparks their imagination,” said Dr. Sullivan, president emeritus of the Morehouse School of Medicine who served as U.S. Secretary of Health and Human Services between 1989 and 1993. “This is something we want to accomplish by making people draw upon the resources that are here through collaboration.” 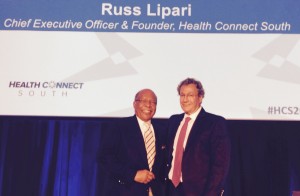 Dr. Rosenberg, who serves as president and CEO of the Task Force for Global Health, said the concept for such an alliance dates back to 1999 when his mentor – Dr. Bill Foege – thought Atlanta had the potential to be the global health capital of the world.

Today, Georgia is home to the Centers for Disease Control and Prevention, CARE, the Carter Center, the Morehouse School of Medicine, the CDC Foundation, the Task Force for Global Health, MAP International, MedShare, the American Cancer Society, Emory University’s Rollins School of Public Health among others.

Although Georgia has all these assets, several local global health leaders have believed the state has not taken advantage of the possible collaborations that could exist between local institutions, nonprofits and corporations.

By comparison, Seattle, Washington several years ago claimed to be the nexus for global health. It formed the Washington Global Health Alliance, which has effectively brought together the community in Seattle.

Georgia leaders then decided to turn to the Washington Global Health Alliance and its executive director Lisa Cohen for guidance. The idea is to see whether one can replicate the Washington model in Georgia.

The Robert Wood Johnson Foundation has made a grant of $347,810 to the Washington Alliance to define its model so it can coach Georgia and work towards “Collaboration on Collaboration: A model for regional global health alliances.”

Sullivan and Rosenberg have been meeting with the various constituencies in the state to try to mold an alliance that would work in Georgia.

The Georgia Global Health Alliance has hired a skeletal staff headed by Maria Thacker Goethe as the chief operating officer. A strategic plan has been drafted and will be presented to stakeholders later in the fall.

As Rosenberg said: “We are in the first mile of a long journey.”

But the payoff should be well worth the journey.