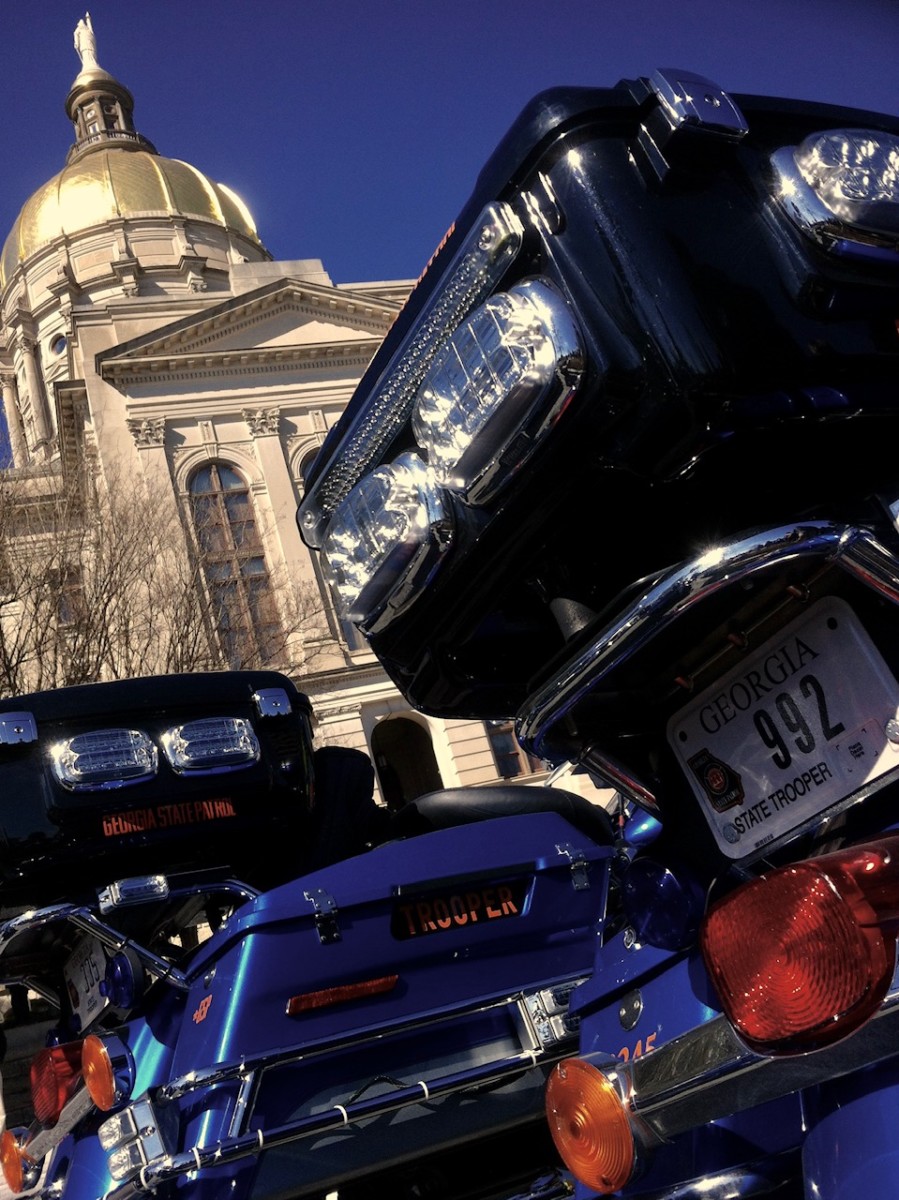 So Republicans alone split off that police protection idea, expanded it, and passed it separately.

“It gives protection to first responders and their families from actions outside of the job that are related to explicit bias,” said Republican state senator and retired law enforcement officer Randy Robertson of Cataula on Wednesday, just before his chamber passed the bill.

The bill makes it an offense to kill or harm a person because of their employment as a first responder, or to heavily destroy or damage their property. The maximum penalties would be a $5,000 fine, up to five years in prison or both.

Laws already on the books prescribe extra charges or penalties for hindering or harming on-duty officers. Democrats objected to having off-duty first responders in the hate crimes bill, however, because being an officer isn’t a category a person is born to. And because bad policing and bad officers have exacerbated suffering of Black Americans.

Democrats in the House raised a bunch of questions about whether the new version of the bill was misguided, vague, or might allow police to sue any group that joined a protest, if one protester punched a cop.

He first saw the Senate’s additions about five minutes before he had to present it and was short on details.

“I’m dealing with what I was handed,” Hitchens said.

As for the votes, the police protection legislation, though traveling under the number House Bill 838, was a priority of powerful Senate Republicans. And the plain vanilla hate crimes bill, HB 426, was a House priority. So a simultaneous vote — with all the appearance of a hostage-trade — occurred. In the House it passed on a nearly party-line vote, and not a single Senate Democrat voted for it.

The Senate is now voting on HB 426 #gapol #gasenate