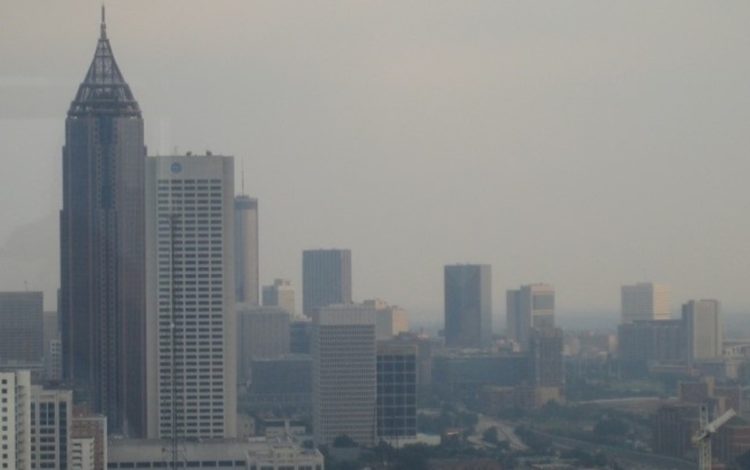 Georgia's efforts to improve air quality has resulted in a reduction in the number of counties that qualify as non-attainment areas from 15 counties to seven counties. File/Credit: weathernationtv.com

Georgia is making headway with its efforts to reduce air pollution. Seven counties in metro Atlanta are the only ones that don’t meet federal air quality standards for ozone and they are expected to come into compliance without additional controls, according to a statement released Wednesday by state environmental officials. 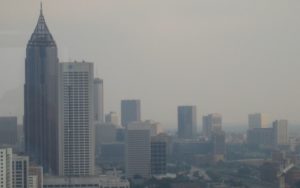 Georgia’s efforts to improve air quality has resulted in a reduction in the number of counties that qualify as non-attainment areas from 15 counties to seven counties. File/Credit: weathernationtv.com

The number of non-attainment areas is down from 20 counties in 1997 and from 15 counties in 2008, according to the statement.

The number has declined even while the U.S. Environmental Protection Agency has tightened air quality standards. The current ozone stand is 70 parts per billion, down from 75 ppb in 2008 and 84 ppb in 1997, according to the statement.

EPA Administrator Scott Pruitt notified the state in a letter to Gov. Nathan Deal that the agency had completed the compliance review for the National Ambient Air Quality Standards, according to the statement. 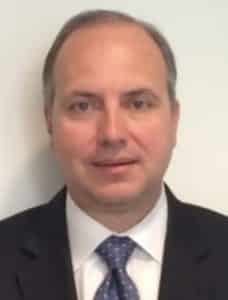 The improvements are the result of efforts across all sources of ozone pollution, said Richard Dunn, who directs the Environment Protection Division of the Georgia Department of Natural Resources.

“Continued improvements in metro Atlanta air quality are the result of actions from business, industry and citizens,” Dunn said. “Investments in new pollution controls, availability of cleaner engine technologies, as well as the state’s vehicle emissions program, have been effective in achieving cleaner air.”

Ozone is a product of tailpipe exhaust, which reacts with sunshine. Ozone output has declined considerably since the passage of the Clean Air Act in 1970, according to the EPA. The EPA reports that:

The Clean Air Act requires that the EPA reviews the health standards for certain pollutants every five years. The review process involves a group of independent advisors to make recommendations based on the latest health information, the state EPD reported in 2016.

The EPA tightened the ozone standard to 70 ppb on Oct. 1, 2015. As a result, smog alerts are activated by a lower level of pollution than they were previously.