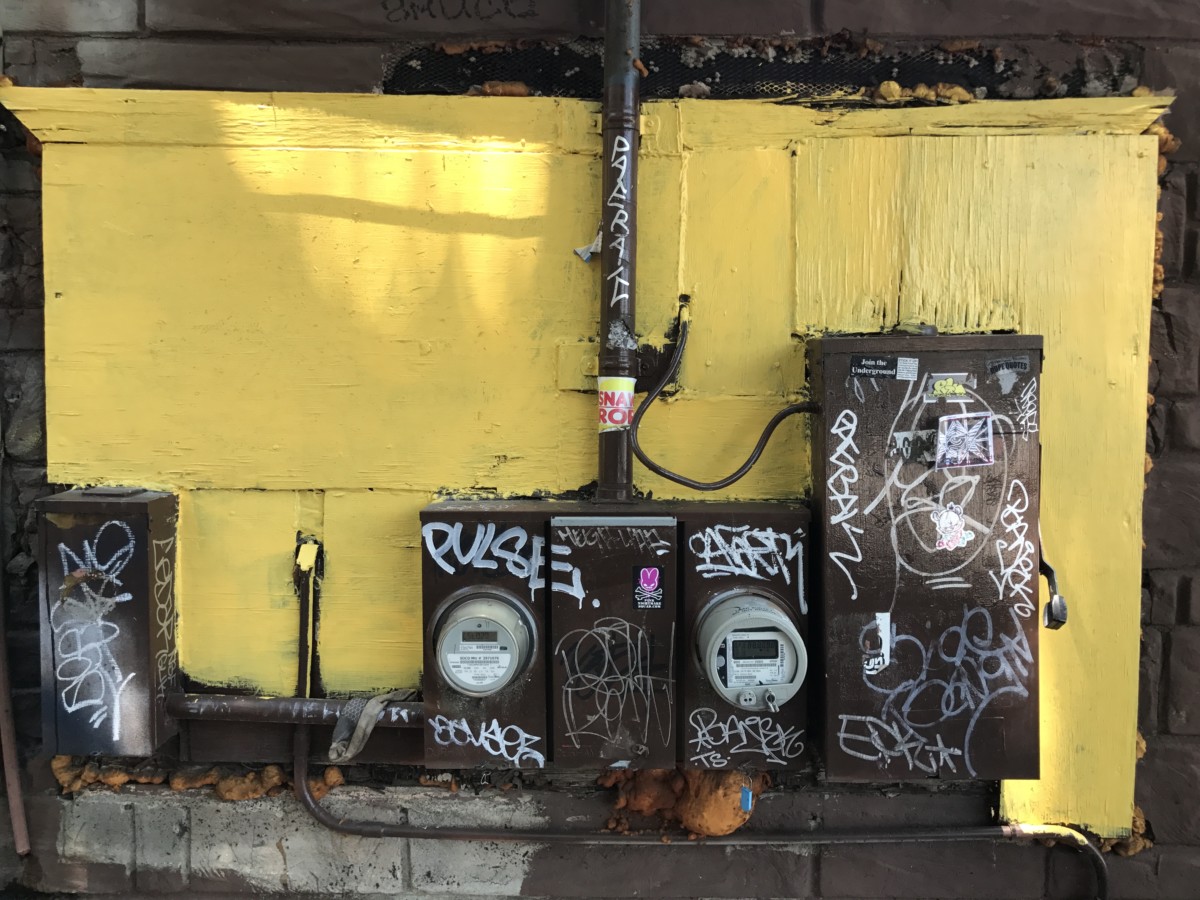 That’s according to a new filing with state utility regulators that also proposes shutting down a coal-burning unit at a plant near Savannah. 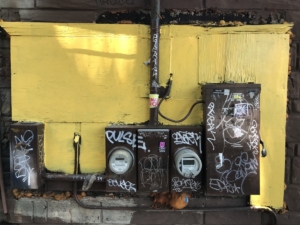 The company’s been looking at the economics of certain fossil-fuel-fired generating units to see which ones will “continue to provide economic benefits” to customers.

That is, natural gas looks pretty economical; and the demand for power isn’t growing so much.

The document also mentions certain “economic challenges” at Plant Bowen, a coal plant west of Cartersville — but isn’t asking to close it.

“For Plant Bowen Units 1-2, the company acknowledges the economic challenges associated with continued operation of these units in certain scenarios but recognizes that immediate retirement of these units would be premature and expose customers to significant reliability risk associated with generation capacity shortfall. Moreover, the absence of these units requires construction of significant transmission system upgrades to support reliable operations,” reads part of the filing.

Of course the utility isn’t all about closing down plants — it’s still got to provide a lot of power. It owns the largest piece of Plant Vogtle, a nuclear plant on the Savannah River that’s being expanded. Construction there has run into yearslong delays, cost overruns in the billions of dollars and legal challenges.

Georgia Power has also been making some big shifts into renewables, especially, but not exclusively, solar. By the end of 2021, it expects to have 3.1 gigawatts of renewables of all kinds online.  The new plan asks for permission to procure one additional gigawatt of renewables.

For comparison, the four coal units at Hammond together are a bit smaller than that proposed 1 new gigawatt of solar. Hammond’s units together have a generating capacity of 840 megawatts, according to the filing. Plant McIntosh Unit 1 is much smaller, with a capacity of 142.5 megawatts.

About 40 people still work at Plant Hammond, per the company, and are being transitioned to other jobs.

Georgia Power has in recent years closed cost-prohibitive coal units across the state.

The new closure and renewable proposals are in Georgia Power’s 2019 Integrated Resource Plan, a long-term planning document that  that must be filed with the state every three years.  The IRP will now be reviewed by the Georgia Public Service Commission, the elected board of utility regulators whose job includes overseeing Georgia Power.

UPDATE: This story has been updated to reflect the correct number of employees still at Plant Hammond. An earlier version linked to a Georgia Power fact sheet about the plant that the company says is out-of-date.