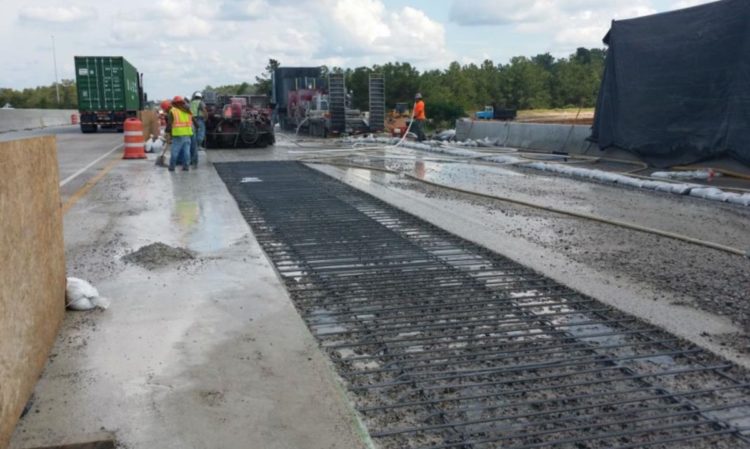 Georgia has received top quality credit ratings for a $19.3 million bond it began placing July 20 for the purpose of paying off a debt incurred in 2003 to improve roads and bridges.

This rating action was issued July 15. It follows an identical rating action provided on June 2, when the agencies rated $1.4 billion of general obligation bonds sold by the state of Georgia.

The ratings provide insight into the market’s view of the state of Georgia’s fiscal condition. Credit ratings are important because,  just as is the case with personal borrowing, a higher credit rating for a government typically results in lower costs to borrow money.

The views of Georgia are positive. This is how Moody’s analysts described Georgia in rating the $1.4 billion bond issue:

Analysts provided four factors that could lead to a downgrade of the state’s credit rating. Three involve a failure by state officials to respond to a deteriorating economy. The fourth involves pension obligations: 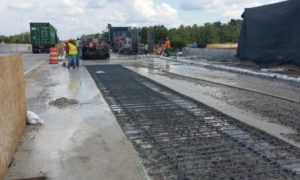 Regarding the July 15 rating of the $19.3 million to be sold by the State Road and Tollway Authority, the rankings from Moody’s Investors Service, Fitch and Standard and Poor’s Financial Services advise investors that SRTA has extremely strong capacity to repay the debt.

It helps that the bond is backed by the full faith, credit and taxing power of Georgia.

The SRTA bonds are tax exempt and pay an interest rate of 5 percent, according to records maintained by emma.msrb.org. The bonds mature Oct. 1, 2023.

The state’s $1.4 billion in bonds are a mixture of tax exempt and taxable vehicles. Interest rates range from 2 percent to 3 percent across four separate baskets of bonds sold, according to records maintained by emma.msrb.org

One trade of the new SRTA bond has taken place – a purchase of $750,000 on July 20, according to records maintained by emma.msrb.org.

The bonds are being sold in order to pay off the remaining amount of a $309 million bond package sold in 2003. The purpose of that package was to pay for improvements to roads and bridges, both on and off the state highway system. The estimated net value savings is 22 percent, according to Moody’s rating action. 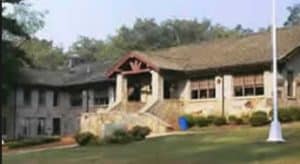 The $1.4 billion in bonds recently sold by Georgia will pay for a number of projects statewide, such as providing $635,000 for equipment at the FFA/FCCLA Center in Covington. Credit: georgiaffacamp.org

Moody’s analysts were bullish in their rating action. They wrote: