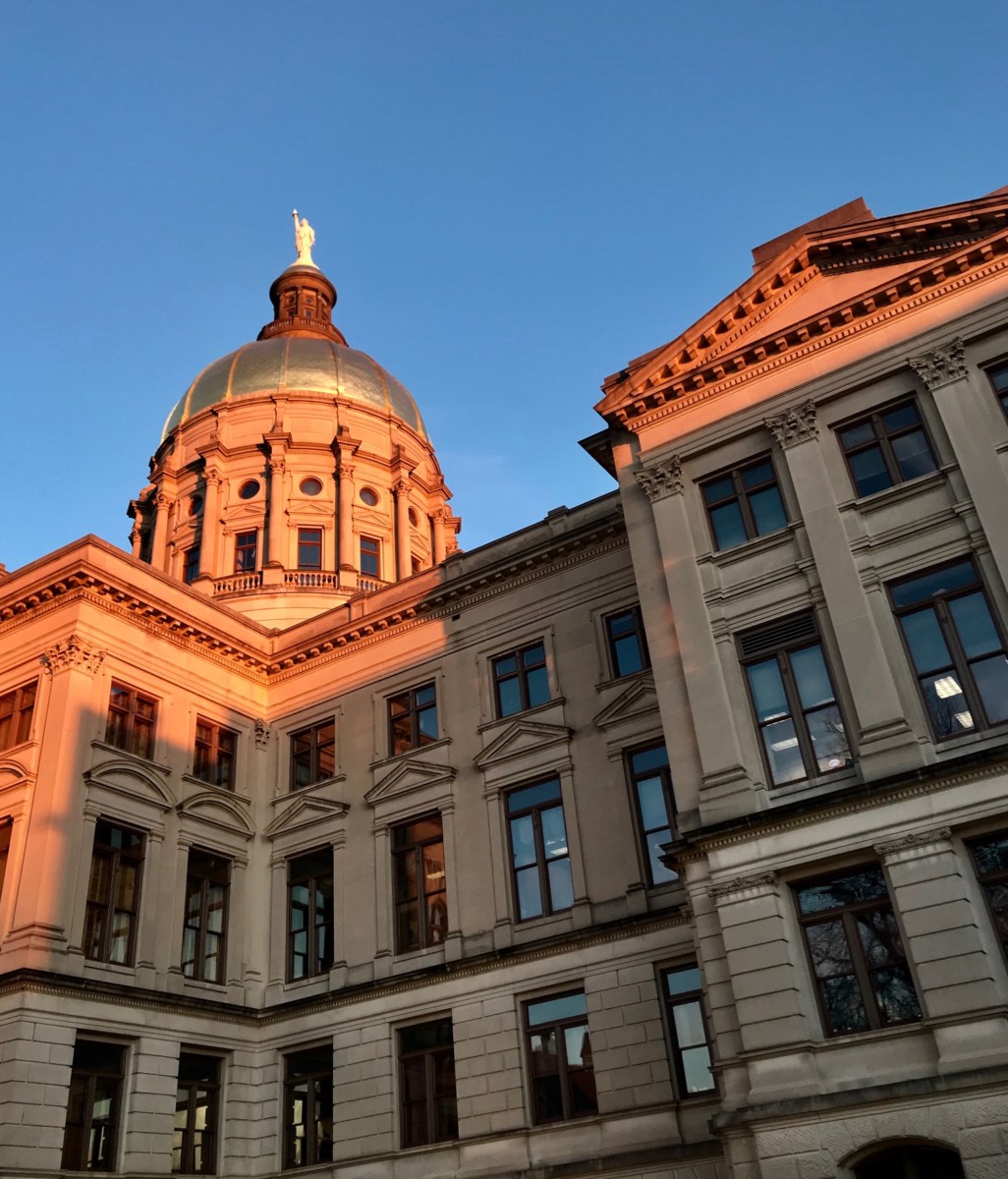 Medical cannabis advocates think a rewrite of a House-approved medical cannabis cultivation bill is mainly unworkable and contains some poison pill provisions. But a key state Senator says the original might have had unintended consequences.

The deadline for moving any legislation to Gov. Brian Kemp’s desk this year this year is April 2.

House Bill 324, as approved by the state House 123-40, was as a way to license up to 10 companies to cultivate cannabis in secure greenhouses and make a liquid from it in attached lab-like spaces.

Georgia law allows possession of that liquid by the 8,400 or so Georgians who have one of 17 diagnoses and a card from the Georgia Department of Public Health. The liquid has no more than 5 percent THC, the compound in marijuana that causes a high. The liquid is rich in cannabidiol, another cannabis compound.

But Georgia law provides no way to buy that liquid, sell it, make it or grow cannabis; all of which are illegal under federal law. (Even in marijuana-legal states like Colorado, this federal law still exists; it’s just that it’s ignored by the state.) Meanwhile, Georgia patients and caregivers looking to relieve the symptoms of things like severe epilepsy and chemotherapy resort to things like expensive runs to other states, homebrews with street weed, or trusting in informal delivery networks. 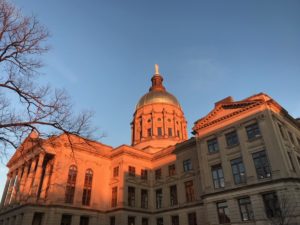 In testimony that’s gotten more voluminous over the last few years, Georgia patient-advocates have said the solution is in-state grow.

But there are many who are wary.

First, cannabis is still illegal under federal law. And second, he said it’s “troubling” that the U.S. Food and Drug Administration hasn’t really approved much in the cannabis space.

As chairman of the Senate Regulated Industries and Utilities Committee, Cowsert outlined for his committee on Wednesday a substitute to the cannabis cultivation bill.

Cowsert’s substitution would cut the number of licenses for private cultivator-manufacturers from 10 in the original to two in his version.

Cowsert said there was worry that the original bill was unintentionally setting up a distribution network that was laying the groundwork for a switch to recreational marijuana.

Opponents who testified in Cowsert’s committee expressed worry that medical cannabis was the first step toward recreational marijuana and problems of abuse and addiction.

State Rep. Micah Gravely, R-Douglasville, is the sponsor of the original HB 324 and has since the beginning of his advocacy years ago said he is not interested in recreational marijuana; and has said the Legislature would not approve it anyway.

The substitute Cowsert presented would create a state commission and give it the power to import cannabis-based liquid from other states.

However, moving cannabis across state lines is a federal offense. And cannabis-legal states need to keep their products inside their borders if they want to avoid the attention of federal law enforcement.

The Senate committee version would also turn to Georgia’s university system first for growing, and also to fill medical research gaps. The University System of Georgia would get the right of first refusal on a cannabis cultivation, manufacturing and distribution license.

Two schools — the University of Georgia and Fort Valley State University — could cultivate cannabis, and use it to make this liquid and to do medical research.

Cowsert said the bill directs the university system to apply for federal permission to grow and research cannabis; and that it could mean more federal grants.

The Senate version of the bill puts fear of recreational marijuana above the needs of patients, according to Georgia’s Hope, easily the most prominent medical cannabis advocate group in the state.

The original House bill was the result of a 2018 study commission and “already included consideration of expert testimony, analysis of best practices in other states and inclusion of law enforcement and opposition concerns,” reads part of a Georgia’s Hope statement.

Universities may move too slowly, the advocates say; and they also say that two licensees will be too few to meet Georgia demand, among other concerns.

Cowsert’s version wasn’t rejected out of hand by Georgia’s sheriffs, whose association has been one of the strongest opponents of medical cannabis cultivation. Terry Norris, executive director of the Georgia Sheriffs’ Association said he hadn’t read the bill but he knew what was in it.

“My recommendation to sheriffs will be to support the bill, or at least not oppose it,” Norris said.

The bill bans anyone from the business if they’ve ever been convicted of a drug-related felony.

It also bans licenses for companies that have a recreational marijuana license in a place like Colorado, or if the companies’ owners have given any state or local political donation in the previous five years.

Those two provisions amount to a “poison pill,” according to Georgia’s Hope, as it cuts out very experienced  companies and anyone who’s given a political donation.

However, those numbers would be different in the state Senate version, and would depend in part on gross sales. An official, nonpartisan estimate of that cost has not been published.

The Senate Regulated Industries and Utilities Committee approved their version of the bill by a vote of 7 to 2. It’s scheduled for a Senate floor vote on Friday or Tuesday.