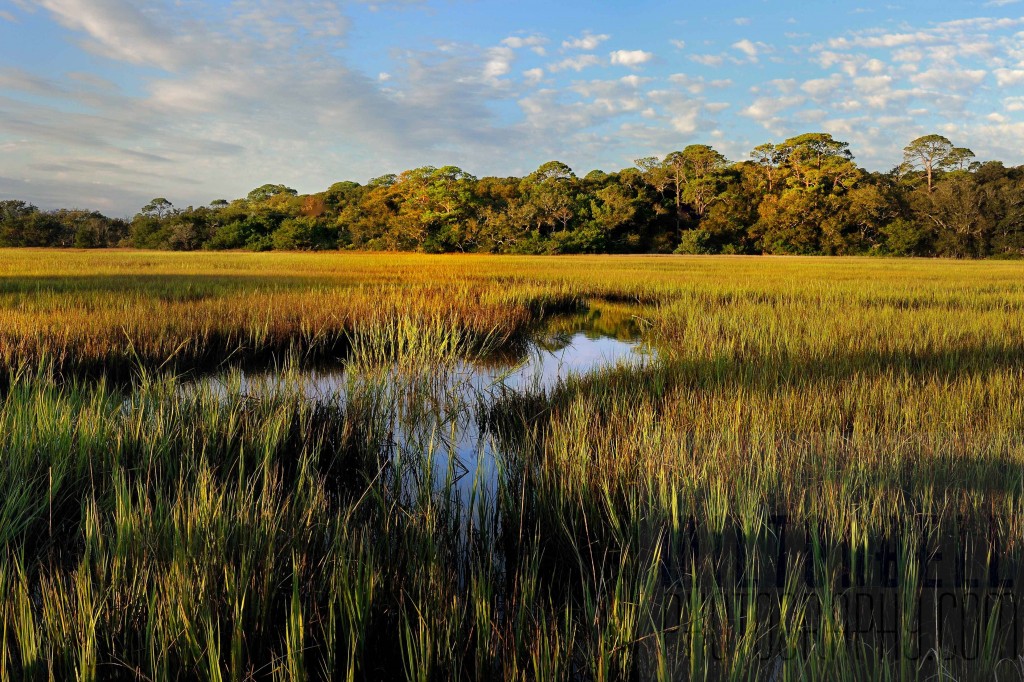 By Guest Columnist ROBERT RAMSAY, president of the Georgia Conservancy

When Sidney Lanier penned his famous poem – “The Marshes of Glynn” – in 1875, he extolled the beauty and wild scenery of Georgia’s salt marsh.

Though he feared this incredible landscape would be spoiled, Georgia’s coast has remained largely intact and even flourished at a time when many of the East Coast’s dynamic salt marshes have been lost or critically impaired. 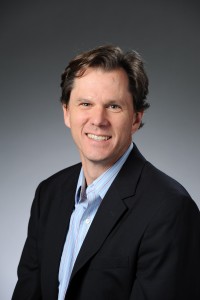 It’s no accident that Georgia’s coast is among the healthiest in the nation. Because of the foresight of our local, state and federal governments, along with the advocacy of concerned citizens and dedicated environmental organizations, our salt marshes continue to be one of the most productive ecosystems on the planet – and they remain a place sought for recreation and relaxation.

Their protection has been an economic and ecological success.

Our salt marshes play a key role in sustaining Georgia’s economy. They are nursery areas for commercially important species of fish and shellfish, including shrimp, blue crab, snapper, grouper and other finfish and shellfish. Recreation and tourism are also a key part of Georgia’s coastal economy, valued at more than $2 billion annually.

And they are critical to the state’s biodiversity. Herons, egrets, redwing blackbirds, oysters, red drum, sea trout, blue crabs, white shrimp and other marine life and wildlife, including several endangered and threatened species are commonly found in Georgia’s salt marshes.

For 40 years, Georgia’s Erosion and Sedimentation Act (E&S Act) of 1975 has been instrumental in creating and maintaining the coastal environment that we have today. For every bad development, one can point to an endless horizon of protected beach, upland forest and salt marsh. The E&S Act has sheltered our coastline, fostered tourism and incubated our commercial and recreational fisheries. 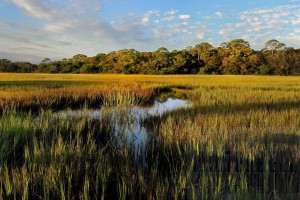 Unfortunately, much of that is now at risk. Last year, on April 22 (Earth Day), the state Attorney General determined that a key element of the E&S Act, which the state Environmental Protection Division (EPD) had understood to require a 25-foot vegetative buffer between our salt marsh and upland development, was not enforceable.

As a consequence, the buffer that had long protected Georgia’s salt marshes from erosion and direct pollution no longer existed. Our salt marshes have lost an extremely important protective measure.

Since April, the Georgia Conservancy has worked with EPD, coastal legislators and our conservation partners to restore the 25-foot salt marsh buffer along Georgia’s coast. The goal is to create legislation, introduced by coastal legislators, that gives EPD the authority it needs to enforce the 25-foot salt marsh buffer. This bill must be passed and signed into law this year.

With the introduction of Senate Bill 101 and its passage by the state Senate, many of our criteria have been met. Because the bill is narrowly tailored and focused on codifying an environmental protection that has been traditionally observed, Senate Bill 101 enjoyed near unanimous support in the Senate.

Now, with SB 101 before the state House of Representatives, there are some who say the bill doesn’t go far enough, that it’s not perfect. While their goals are admirable, they may not be feasible. The pursuit of a perfect bill may result in letting a very good bill – one that, for the first time, establishes an enforceable salt marsh buffer in Georgia – slip away.

Last week, SB 101 passed the House Natural Resources and Environment Committee with no amendments added. It is to be taken up by the House Rules Committee, which is to determine if it will be sent for consideration by the full House.

If SB 101 is not passed by both chambers and signed into law in 2015, Georgia’s salt marsh will remain unprotected for at least a year, and probably much longer than that. That outcome is entirely unacceptable, risking irreversible damage to “the length and breadth of the marvelous Marshes of Glynn” and to rest of the Coastal Empire’s fragile salt marshes.

Editor’s Note: The Georgia Water Coalition is among the organizations seeking to have lawmakers amend the bill. The coalition released this statement on March 12.