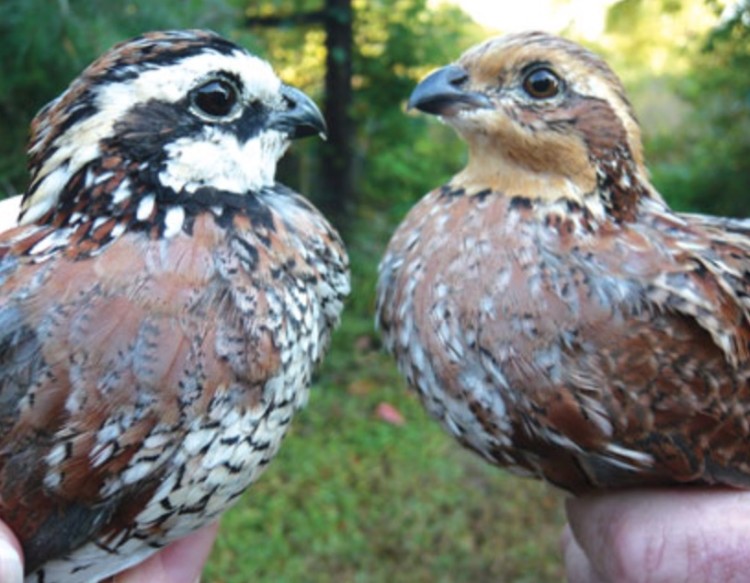 Georgia’s population of Northern Bobwhite Quail has declined by 90 percent since 1966, and the state has won national recognition for a program to promote the bird’s recovery – and to stabilize the $125 million quail-hunting industry clustered around Albany.

But it turns out that quail are not easy to relocate, according to the National Bobwhite Technical Committee, which is an affiliate of a quail recovery program based at the University of Tennessee.

However, success has been recorded through a program operated along the Georgia/Florida border by the Georgia Department of Natural Resources and a non-profit based in Tallahassee, Fla., Tall Timbers Research Station and Land Conservancy.

The program is yielding results that could be implemented in other states to help wild birds rebound from steep declines in population – provided that a proper habitat has been created on the receiving property, according to the statement.

Here’s how Puckett described the results: 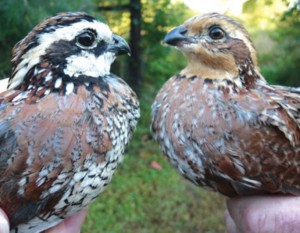 A program in Georgia and Florida has established that Northern Bobwhite Quail can be relocated to areas where such quail are in short supply. These two birds are a male (left) and female. Credit: attractionmag.com

Georgia’s quail population has been decimated by changes in land use, including the conversion of longleaf pine forests to loblolly pine forest. Loblolly is the most commercially important tree species in the southeast, according to a report from North Carolina State University.

Longleaf pines once covered about 92 million acres across the southeast. Less than 3 percent of this forest remains, and it is being lost at a rate of 100,000 acres a year. In north Florida, the longleaf pine forest has declined by 84 percent, according to the draft version of the State Wildlife Protection Plan.

Against this backdrop, Georgia lawmakers and state officials have worked for years to promote quail populations. In addition to any desire to protect the birds, which weigh about 6 ounces, is the economic impact of wealthy hunters who visit the famed quail plantations.

Georgia has supported a number of programs, since the mid 1990s, to promote the natural habitat of quail, according to the draft version of the State Wildlife Protection Plan: