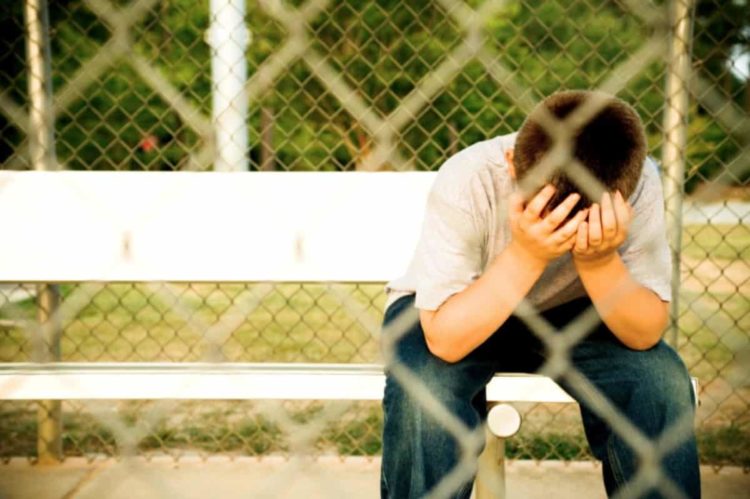 Gov. Nathan Deal on Wednesday established a commission to evaluate Georgia’s approach to children’s mental health and recommend ways to improve it. The commission can pick up a study where a study completed in 2015 by a House committee left off. 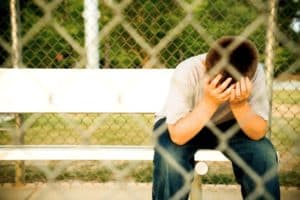 The new commission responds to Deal’s promise in his State of the State address in January that he would boost mental health services. The commission Deal created is specifically charged with addressing services that could be funded by Medicaid, according to a statement released by the governor’s office:

Deal said the commission is styled after several others, including one that called for early diagnosis and treatment of mental health issues: 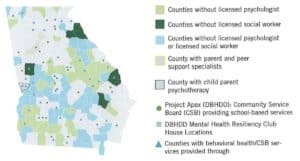 The governor’s executive order outlines the commission’s scope of work as: 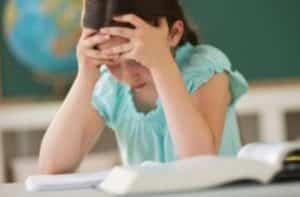 A Georgia House study committee reported in 2015 that Georgia has a shortage of trained mental health professionals to help children with mental issues. Credit: georgiareading.org

The latter recommendation may have stemmed from the committee’s discovery of a shortage of qualified individuals to work with children who have mental issues.

The ratio of school counselors to students is 1 to 500.

The ratio of school psychologists to students is 1 to 2,475.

The ratio of school social workers to students is 1 to 2,742.

In Georgia, six child psychiatrists are graduated from college every year.

The ratio of psychologists to children is 1 to 781.